You don’t have to spend much time talking Super Smash Bros. Ultimate before you’ll hear about how top tiers like Pikachu, Joker, and Pyra/Mythra are a whole head and shoulders better than most of the rest of the 80+ character roster, but talking top tiers is easy. Dare we admit that are there any fighters who don’t get as much credit as they deserve?


Pro Smasher Larry Lurr is taking the road less traveled and looks to highlight the game’s five most underrated characters. It’s not to say that these figures are going to become the best in the business anytime soon, but perhaps they get slept on a little more than they should.


We don’t want to give too much away here before you dive into the video, but can discuss one of the more interesting takeaways Lurr notes during his presentation: the fact that potential is often left unexplored because a similar character who is perceived as better is available.

Smash Ultimate has a lot of overlap when it comes to its roster as some fighters are identified as “echoes” of one another while others clearly aim for similar game plans. Perhaps a player is interested in using a sword wielding character, for instance, but quickly writes off a handful of them simply because there are sword fighting characters that rank higher on the general tier lists.

It’s not to say that this method of approach should be thrown out entirely, but it very well could be the case that certain crucial stones are left un-turned because players think they see the full picture when they actually don’t yet.

In any case, check out the full video below and let us know in the comments whether you agree with Larry’s picks. If not, are there any other characters you think would better fit the bill? 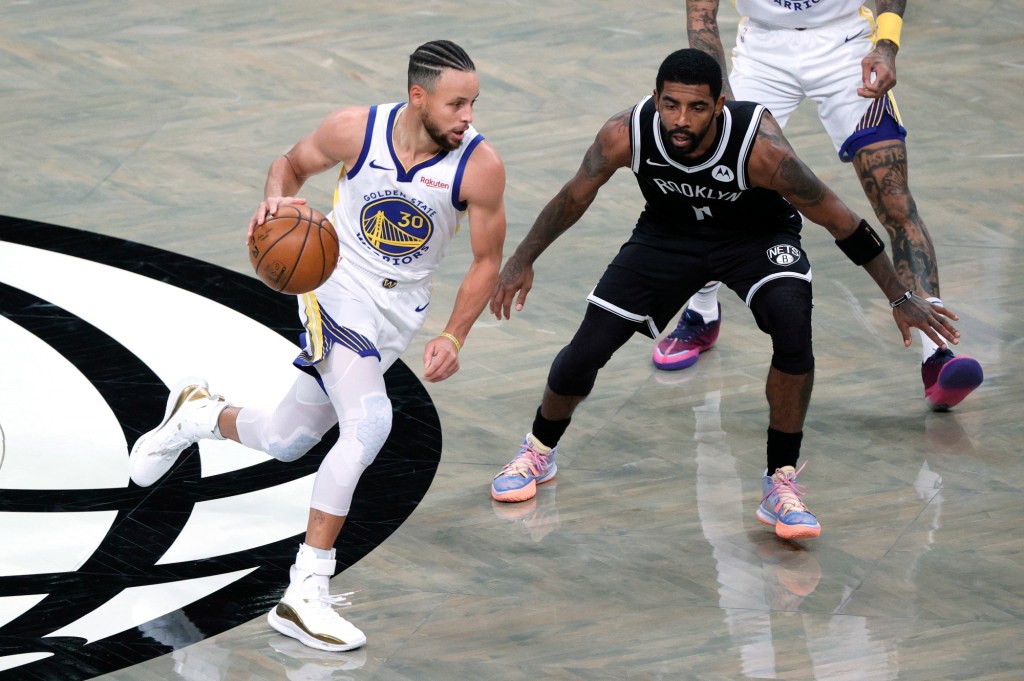