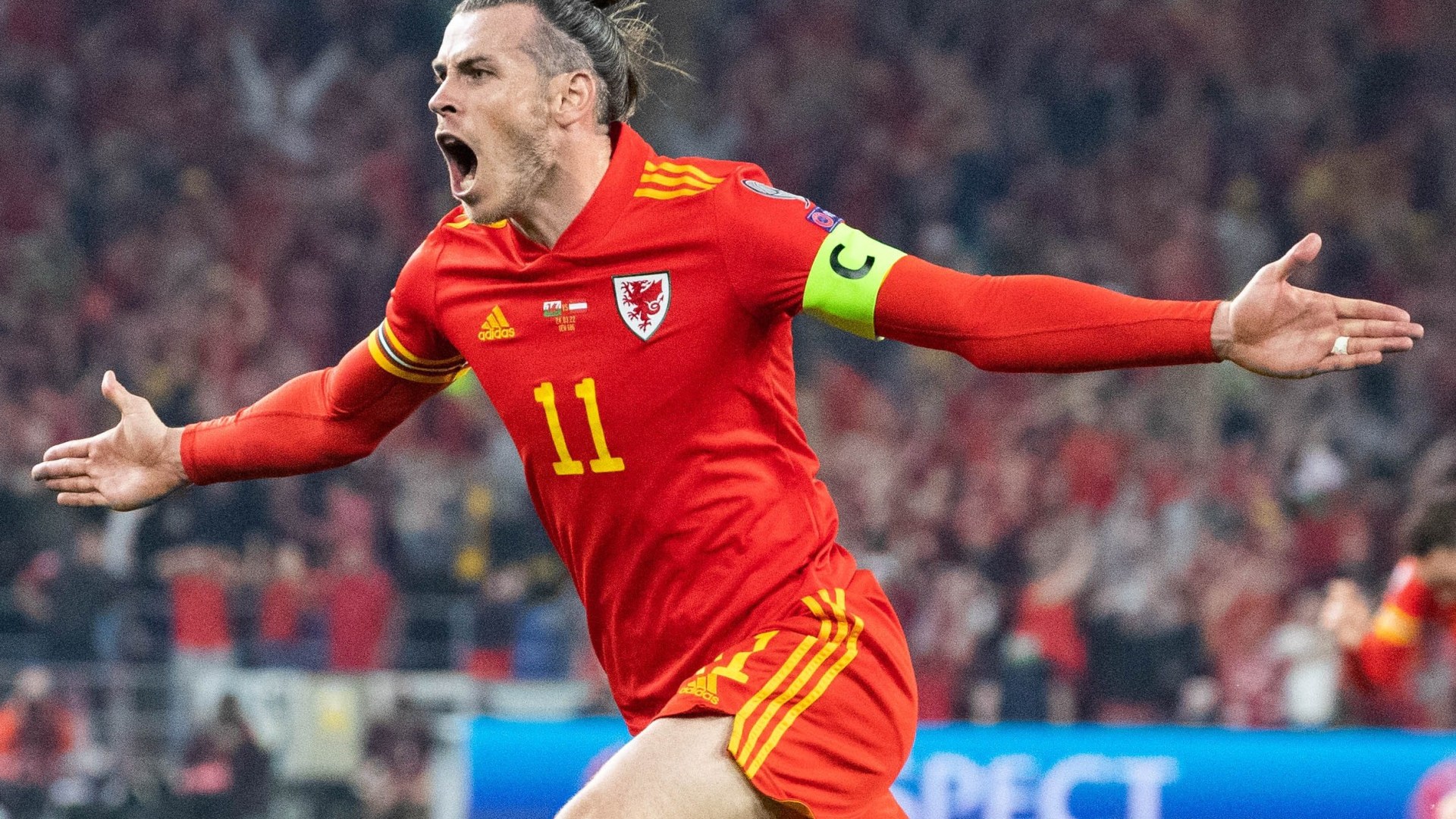 Wales are gearing up for their World Cup play-off final after a thrilling win over Austria in Cardiff.

The Dragons are set to play Scotland or Ukraine for the right to go to the 2022 Qatar World Cup – and to play England in the group stages – but that game was put on hold.

Therefore, Wales’ hopes of playing in their first World Cup since 1958 still hang in the balance.

The play-off final was meant to take place in March, but Ukraine’s football authorities requested that their semi-final be postponed after Russia invaded the country.

This means Wales are going to have to wait a bit longer to find out who and when they will play in what will be one of the national team’s biggest games in a long time.

When will Wales play their World Cup play-off final?

Wales will play the winner of Scotland’s clash against Ukraine which will be decided four days prior on Wednesday, June 1.

The final will be held at the Cardiff City Stadium.

Following a long, hard season, June is also set to be a congested month for the Dragons.

Wales will play in the Nations League around the key final, travelling to Poland on June 1 before quick-fire games against the Netherlands twice and Belgium.

Gareth Bale has been declared fit to lead Wales’ bid to reach a first World Cup for 64 years.

Bale has made just two cameo substitute appearances for Real Madrid since scoring both goals in Wales’ 2-1 World Cup play-off victory over Austria on March 24.

Aaron Ramsey is included after suffering penalty shoot-out misery for Rangers in the Europa League final. 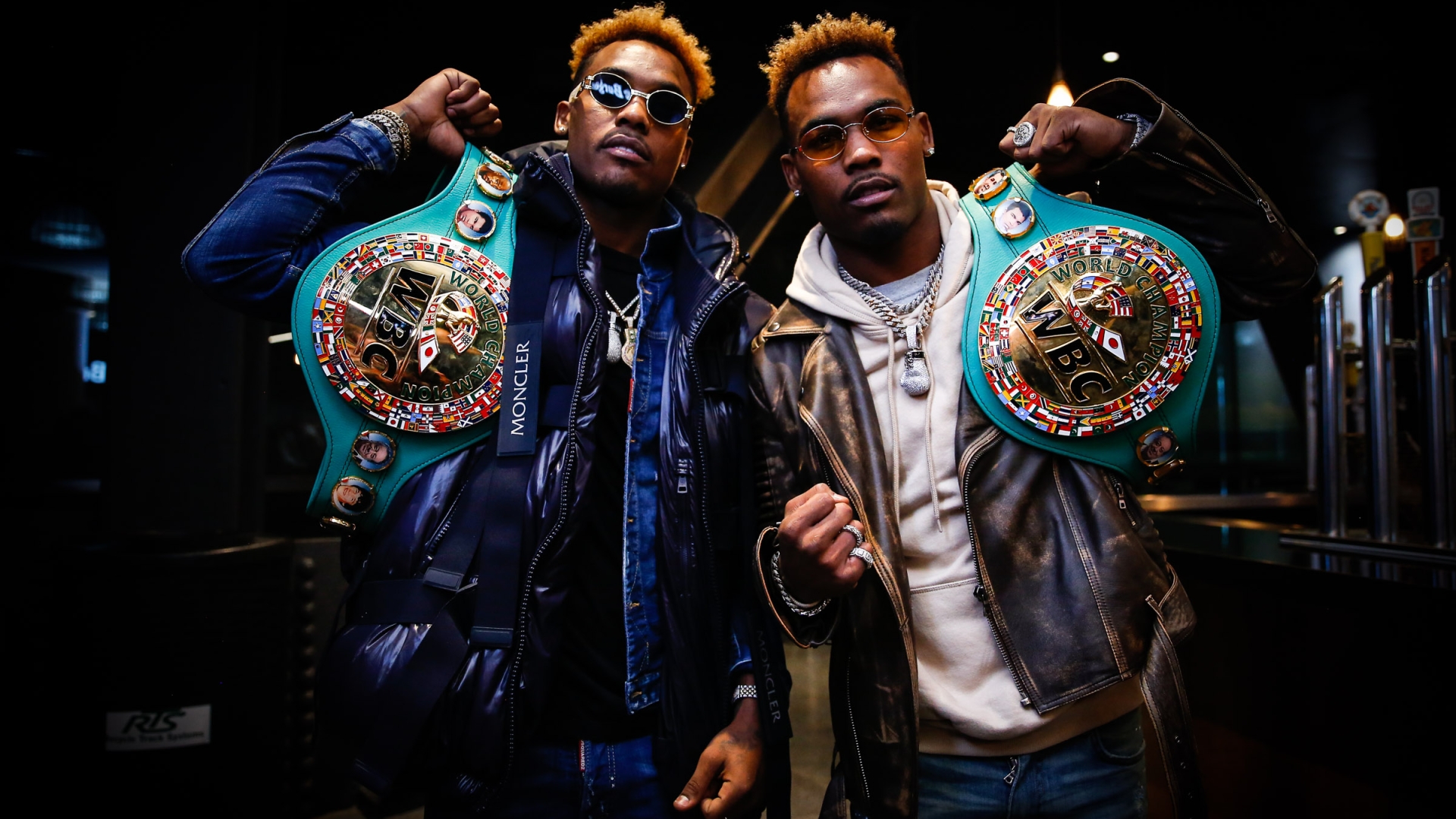 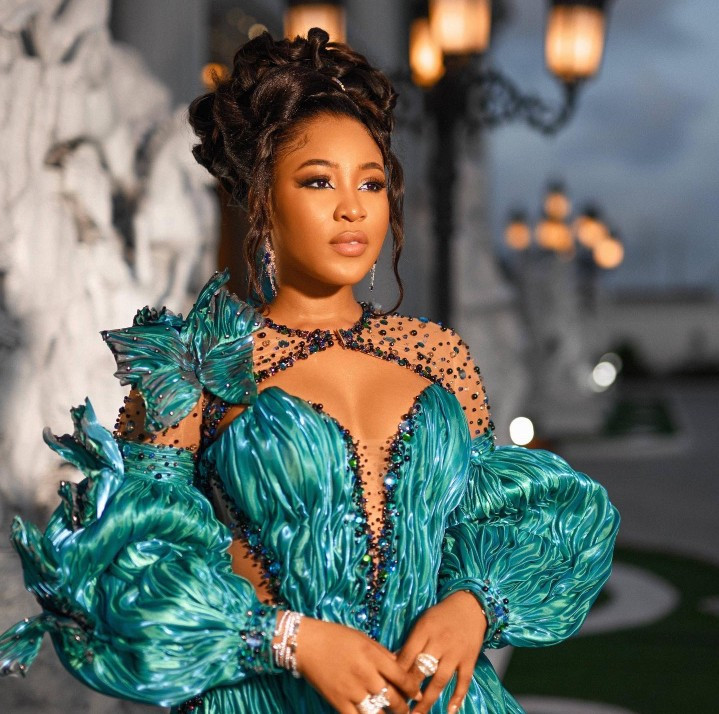