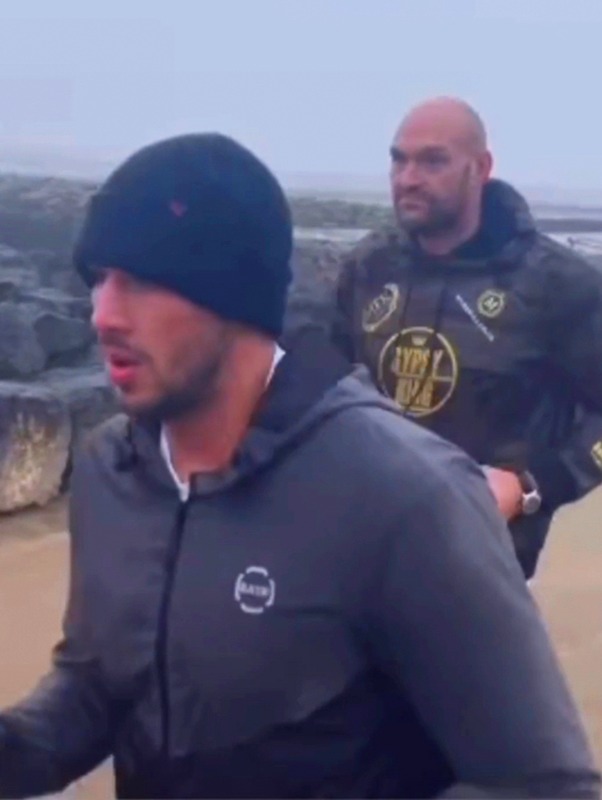 This was Tyson Fury‘s rallying cry when he took on training duties for his younger brother Tommy Fury ahead of his scheduled clash against Jake Paul, in December last year.

The fight never came to fruition, as Tommy was forced to pull out through injury and illness, but now it has been rescheduled for August 6 and ‘TNT’ will undoubtedly be taking a number of the lessons he learned from his older brother into his fight with Paul.

On Tyson’s first day as a trainer, he took to social media to tell his fans how he had been getting on.

“Really happy with myself, the way things went. All the boys trained hard.

“How was it Tommy, how are you feeling?”


Duran ‘had no heart’, beat up Stallone, Tyson idolised him and was dubbed ‘El Diablo’


Miller, who was banned for drugs, weighs in heavier than strong men Thor and Hall

The response was emphatic: “He’s getting knocked spark out in two rounds.”

Later on Tyson shared a video of the pair eating a meal together and he asked his younger brother: “Are you rocking and rolling, Tommy?”

“This is ‘Camp Spartan’,” the 22-year-old responded, in reference to Tyson’s pre-fight slogan.

Tyson shouted, “Camp Spartan! The Paul’s are getting annihilated!”

We also saw ‘The Gypsy King’ engage in some unorthodox training methods, namely battering Tommy to the abdomen with a medicine ball.

A day later, Paul responded with his own version of the exercise mocking Tommy’s video.

“I love you Tyson,” Paul joked, “you’re the best big brother ever.

“I’m gonna knock him spark out for the UK.”

Now the pair will finally be able to take their beef off social media and into the ring, as the fight has been confirmed when Paul and Fury will headline Madison Square Garden. 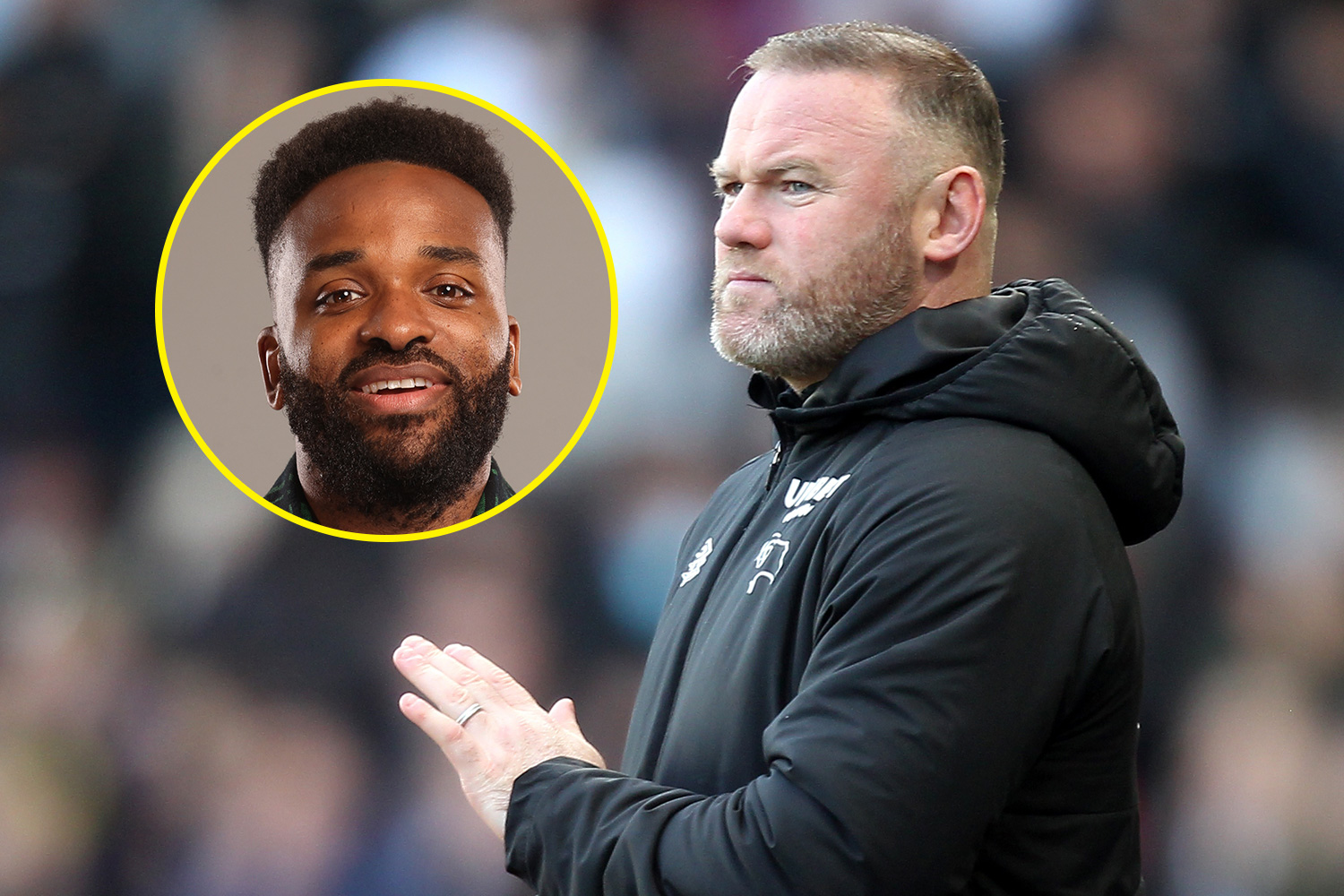