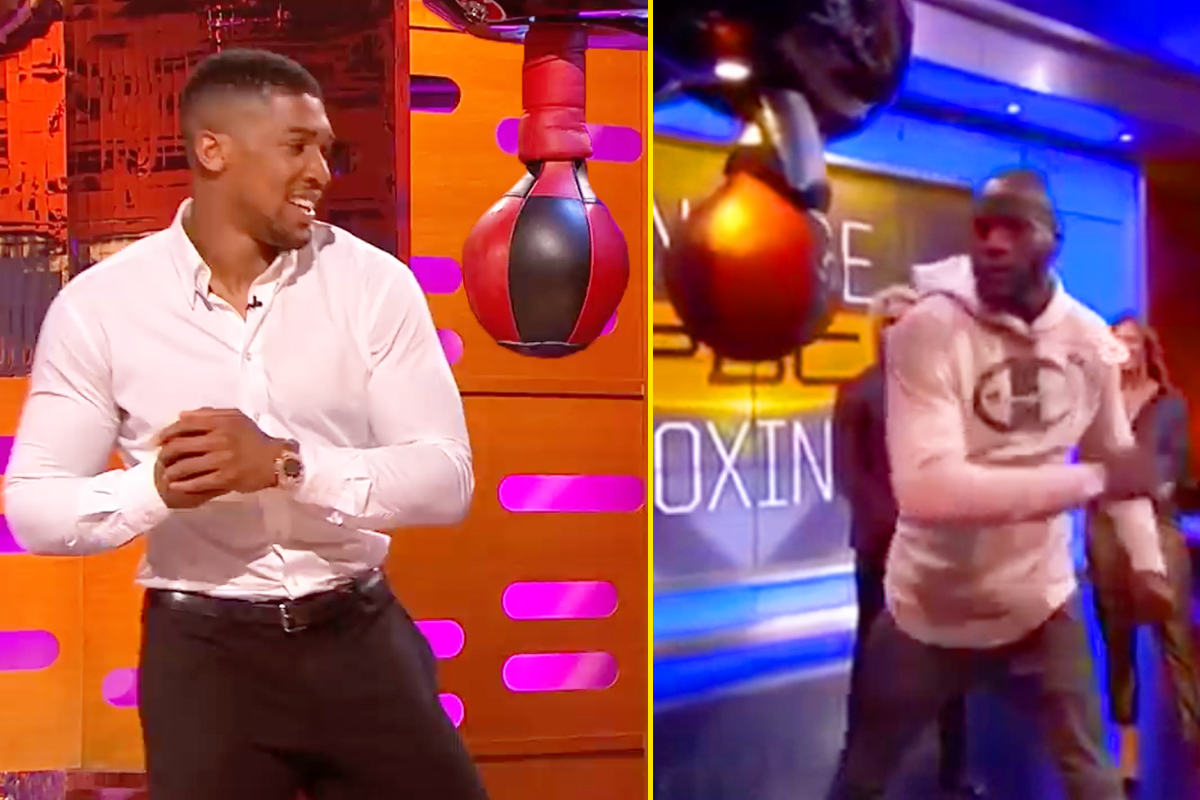 Anthony Joshua and Deontay Wilder have both put their heavyweight power to the test in recent years.

When a boxer appears on mainstream TV to measure their strength, they are often not allowed to leave until they have used the famous punch machine challenge, especially when they’re a heavyweight world champion.

AJ did not disappoint during an appearance on the Graham Norton show.

As soon as he saw the machine, he took his suit jacket off and strolled over to have a turn.

They scored 182, 594 and 632 respectively before Joshua turned up and smashed it with his right hand.

Wilder took his turn on US TV for the ‘Inside PBC on FOX’ show.

This was on a separate machine and so their scores are not directly comparable.

Wilder boasts a 93 per cent KO ratio and only two foes have ever gone the distance with him – Bermane Stiverne and Tyson Fury.

Here though, the ‘Bronze Bomber’ was struggling with an injury to his famous right hand at the time and so instead opted to use his (still very powerful) left hook.

With the left he registered a score of 927 – which was slightly lower than the score of 935 just posted before him by super-welterweight Jarrett Hurd.

Not long later, Andy Ruiz Jr appeared on the same show as Wilder.

As he used the same machine their scores are comparable.

However, Ruiz Jr was fully fit and able to use his stronger right hand.

He stepped up, took a bite of a Snickers bar and fired a score of 967, breaking the machine’s record. 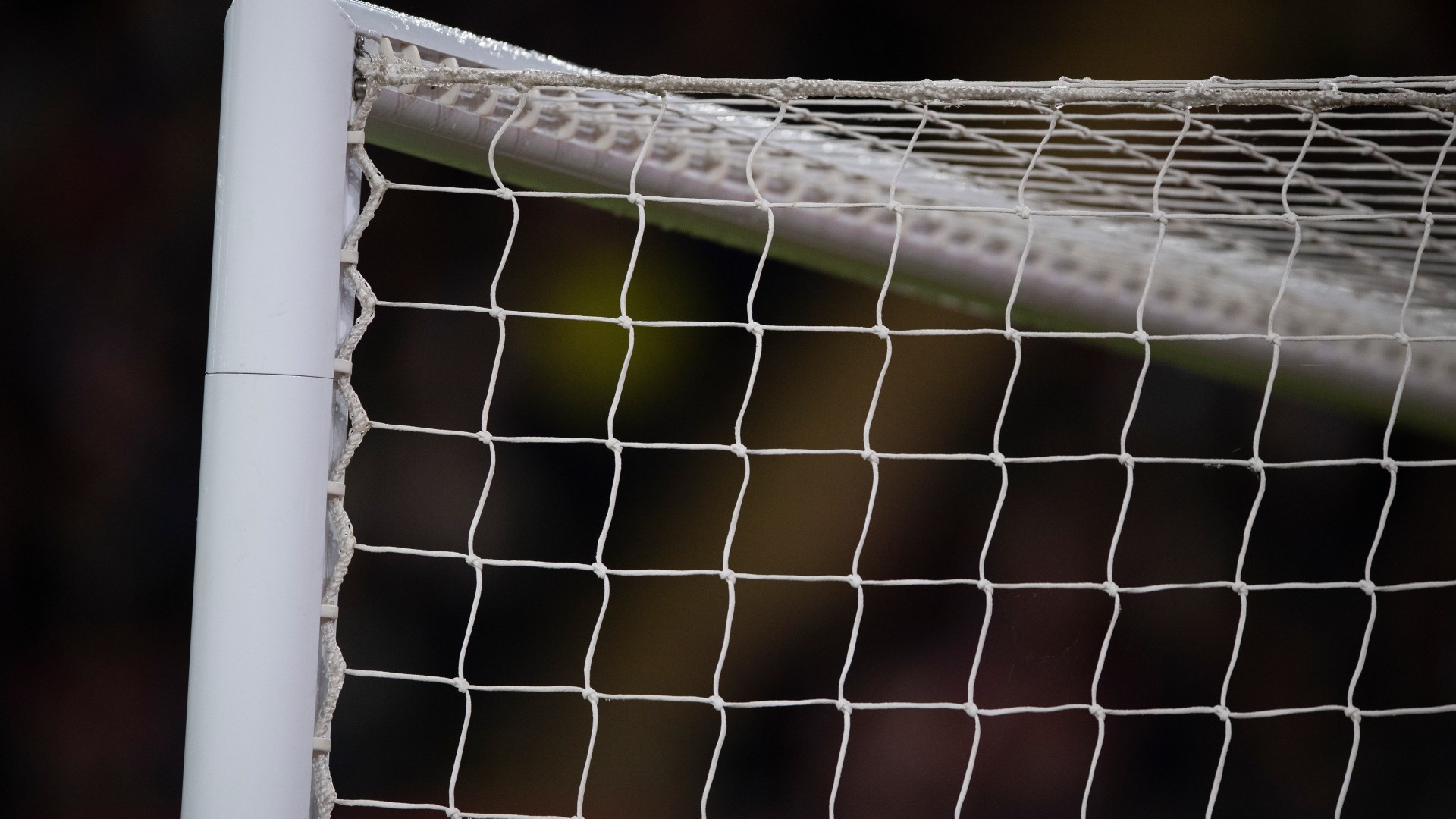