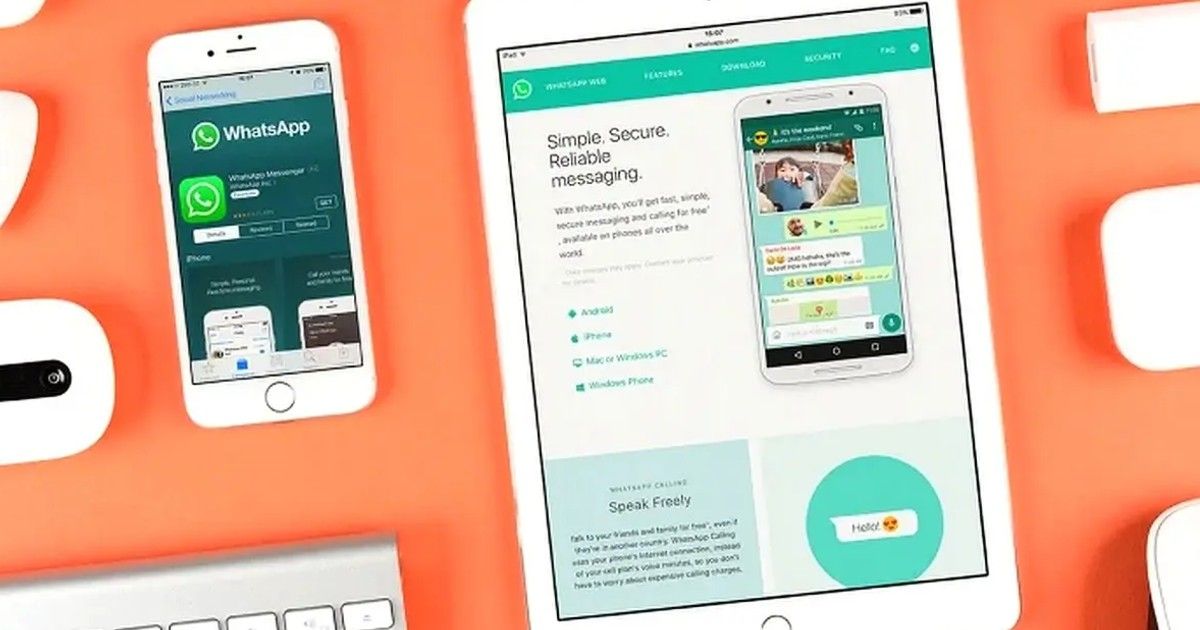 For years, people have been asking for a native WhatsApp app for iPad, but Meta (formerly Facebook) has been holding out until now, and Cathcart says that it’s because of how encryption works on the app’s backend. The way data is encrypted on the app doesn’t allow for the safe sync of chats across multiple devices over the internet while maintaining the same level of encryption across all devices. However, the WhatsApp team has been actively working to improve its encryption technology to make cross-device syncing possible while maintaining the level of security the app is known for.

“We did a lot of work on the technology for supporting multiple devices,” Cathcart said.

He further added, “Our web and our desktop apps now have that. If I have multi-device on, I can turn my phone off or lose my network connection and still get messages on my desktop. That would be really important for a tablet app, to be able to use the app even if your phone isn’t on. So the underlying technology is there.”

WhatsApp’s multi-device feature is currently in beta and allows users to sync their chats on up to 4 devices. You don’t even need your smartphone to be connected to the internet to access chats on other devices. However, the multi-device feature only supports the web and desktop versions of WhatsApp at the moment. But, it seems like WhatsApp finally has the tech it needed to make an iPad version, so who knows, we may get the iPad version of the app in the coming months since Zuckerberg already confirmed it last year.

NEWS: WhatsApp is finally working on multi-device 2.0, and you can use iPad as new linked device â ï¸
Android tablets are also planned to support multi-device on WhatsApp for Android!

It’s under development and it will be released in a future update. Follow me to discover more ð pic.twitter.com/rND4xQfBDj

In a conversation with WABetaInfo, Meta CEO Mark Zuckerberg last year confirmed that the company has been actively working on WhatsApp for iPad. Later, WABetaInfo published a few screenshots showing the next version of the multi-device feature, which would be bringing the support for the iPad.