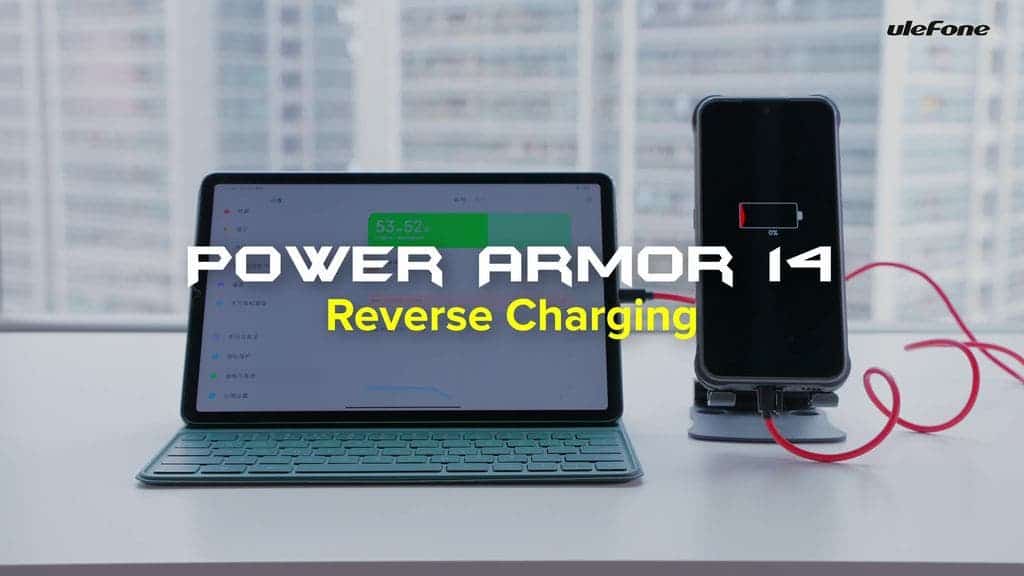 From user’s responses so far, the top on the list is reverse charging. Many users do not even know how reverse charging works. According to many users, they don’t even know why reverse charging is in their smartphones. Others claim that it is not reasonable to have this feature in a smartphone. This is because the power of the smartphone is not even enough thus using it to charge another device is plain stupid.

Many netizens said that “it is unreasonable for this thing to exist, and the power of the mobile phone itself is not enough”. Simply put, reverse charging means that your smartphone battery is discharging. If you have a compatible smartwatch or smart band, you can use your smartphone to charge these devices if it supports reverse charging. However, many people do not like this because they believe that it could weaken the capacity of the smartphone battery.

The “curved screen” design is another useless smartphone feature as written by netizens. According to some users, this feature “has no use other than making the phone more expensive”. It’s crazy because there is no other special quality attached to this feature according to netizens. However, let’s look at some of the advantages of the curved screen 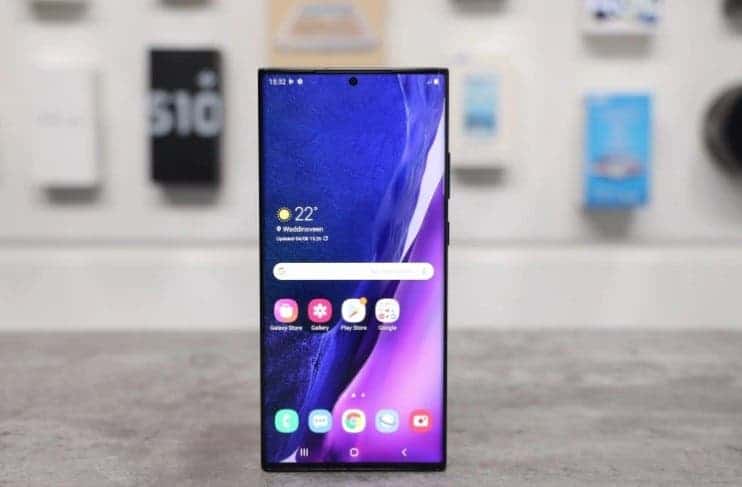 We can not deny the fact that when using a large smartphone (6.5-inch and above), a curved screen makes it easy to handle. Of course, the most appreciated advantage of the curved screen is that it makes the phone looks cool, premium, and futuristic.

In addition to the visual appeal, curved displays also allow users to view notifications without losing focus on what is on the display. However, are all these necessary? Is it worth spending hundreds of dollars extra? Note that if your curved screen display gets bad, you will need a deep pocket to fix it. Take the Galaxy Note 20 Ultra as an example, it will cost $460 to fix the curved screen. This is $100 more than it costs to fix the flat screen of Galaxy flagships.

Another feature that netizens consider to be a useless smartphone feature is the iPhone Library. Some netizens shared that it is the resource library on the iPhone. Among them, the iPhone’s resource library is not intelligently classified, and new apps are automatically moved in by default.

With the iOS 14, Apple introduced a new way for users to classify and put iPhone apps together. To locate the library on the iPhone, swipe all the way to the very last, rightmost page of your iPhone’s home screen. When you are there, you will see all the apps on your smartphone grouped into several folders.

This library offers to make it easier to find your favourite or most-used apps quickly. However, users are not having it and some users just ignore its existence.

The memory expansion technology is a pretty new tech that aims to add more RAM to the smartphone. It does this by using some of the internal storage resources and converting them to RAM. With this technology, an 8GB of RAM smartphone can get as much as 11GB of RAM. This technology is for Android users but netizens are not having it. They claim that the memory expansion on Android phones is even more outrageous.

While some say it doesn’t work efficiently, others say it is a plain useless feature. One user complained that after activating memory expansion, his phone got stuck and the shutdown was smooth and immediate. This feature is still developing. When it is mature, maybe it wouldn’t be a useless smartphone feature.

Why do I really need to use a smartphone to capture something happening 100 meters away? This seems overly ambitious for a smartphone. I even forget that my smartphone has a periscope camera, such a waste. These are the words of some netizens regarding the periscope telephoto camera. The periscope camera gives users more capture distance. However, not many people are interested in such a feature. Its absence makes no difference and its presence means more mass for the smartphone and more money to be spent.

When the smartphone first appeared, because people’s requirements for cell phone cameras were not high, the lens at that time are mainly short focal length lens. Thus, the camera of the phone can be completely flat with the body of the phone and no camera bump. These cameras can only shoot decent images when they are close to the object. However, in recent years, cell phone manufacturers see the camera as a major selling point of the phone. Users now consider smartphones that can shoot clear images from a distance as top notch. The ordinary short focal length lens can not achieve this. This led to the popularization of the telephoto lens which can shoot distant objects.

However, this brings another problem: the telephoto lens needs a longer focal length, but the thickness of the mobile phone is limited.

In addition to these other features mentioned as “useless features” in a smartphone are multi-lens modules, space gestures, negative one screen, NFC, infrared remote control, etc.

What you see above is just the idea of other smartphone users. What features do you think are the most useless on your smartphone? Let us know your mind in the comment section below 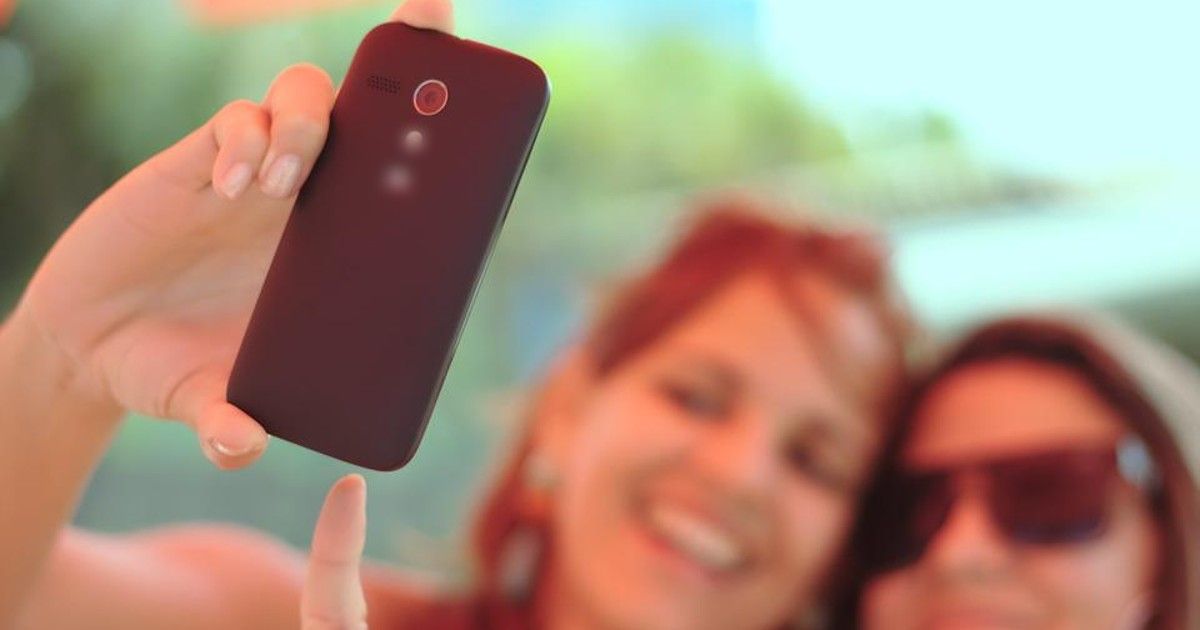 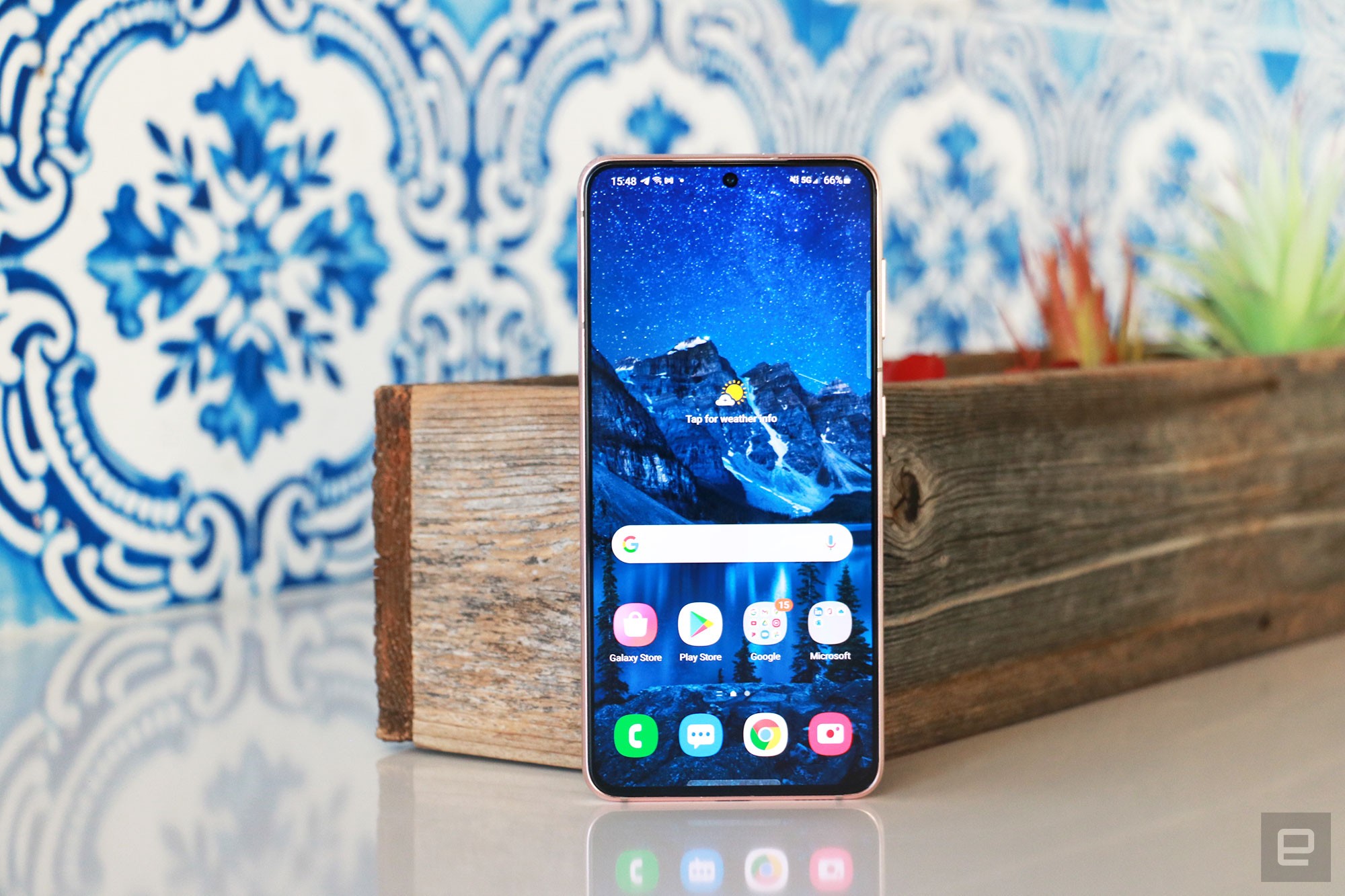