Zikalala was referring to Zuma’s arrest in July 2021 for contempt of court.

“If you can go to a rural area to do door-to-door campaign, an elderly woman in the deep rural areas will say to you, ‘I don’t really care what you say but why would you arrest an 80 year-old, an elderly man?’ Others will say, ‘Why did you not allow him to retire?’”

Mashatile echoed Zikalala’s sentiments saying delegates must be allowed to express themselves.

“We expect our members to receive our leaders with discipline and I know that sometimes when they sing you think that it is not receiving someone warmly. Let delegates sing.”

He also said he did not believe the “Wenzeni uZuma song” was directed at anyone specifically.

“They want you as the leadership to note their concerns and … the song ‘Wenzeni uZuma?’ has a history and therefore when delegates see leadership, it is an opportunity for them to say, ‘Leadership, take note of our pain and our complaints.’”

Mashatile confirmed that Ramaphosa will be attending the conference on Sunday and had not received any information that suggested otherwise. 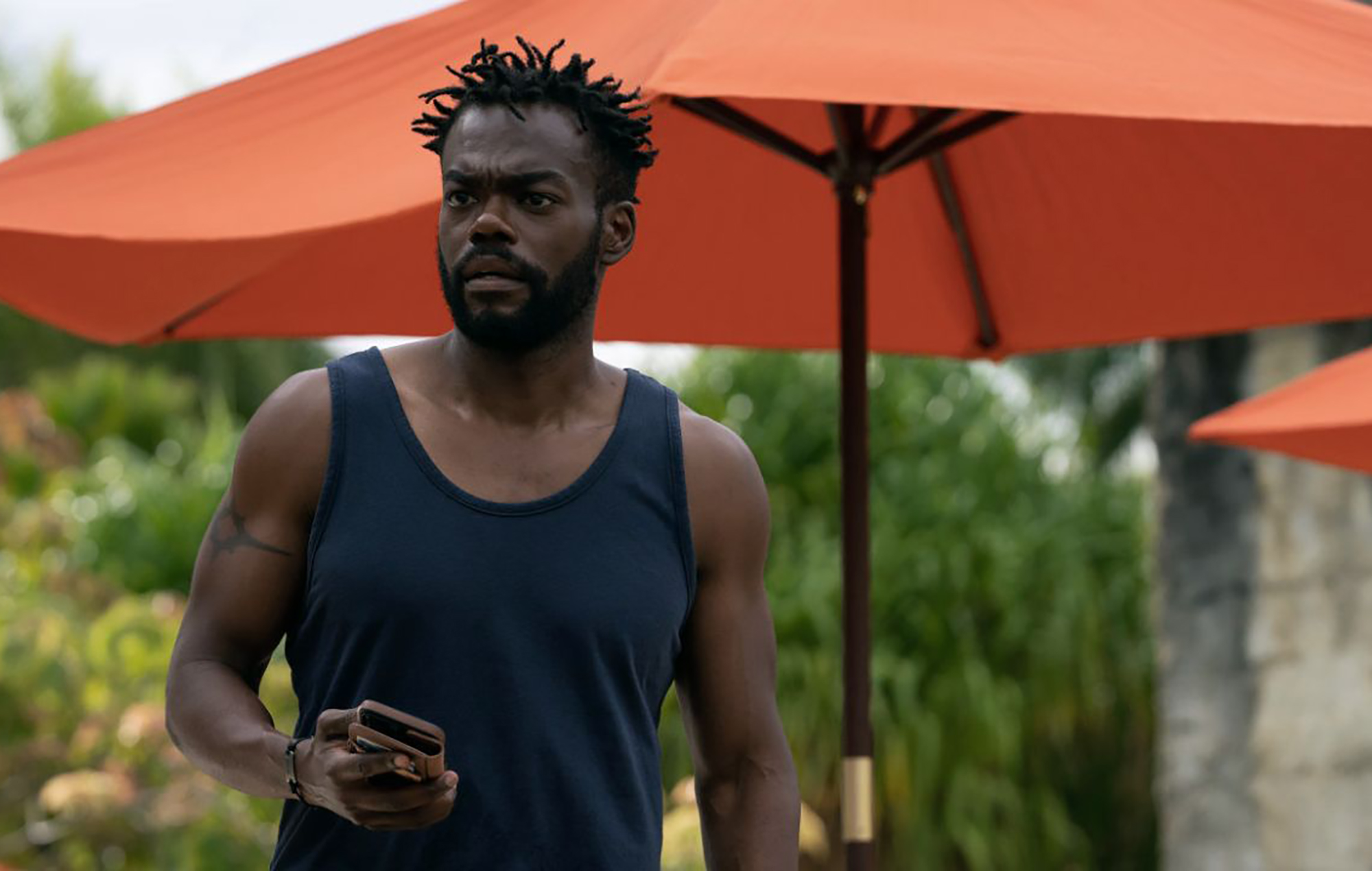 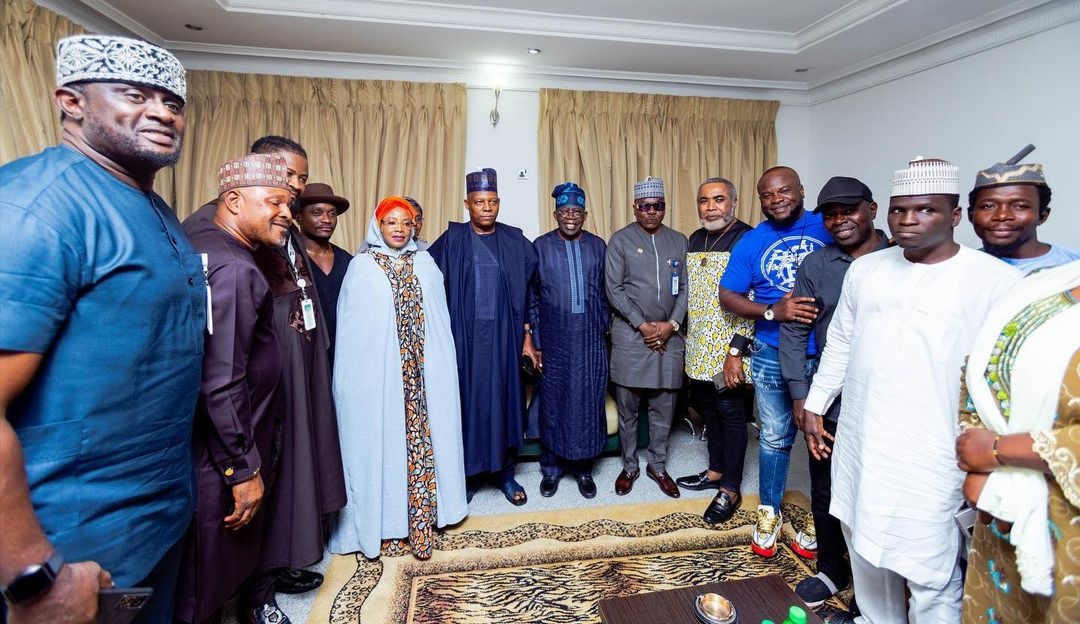