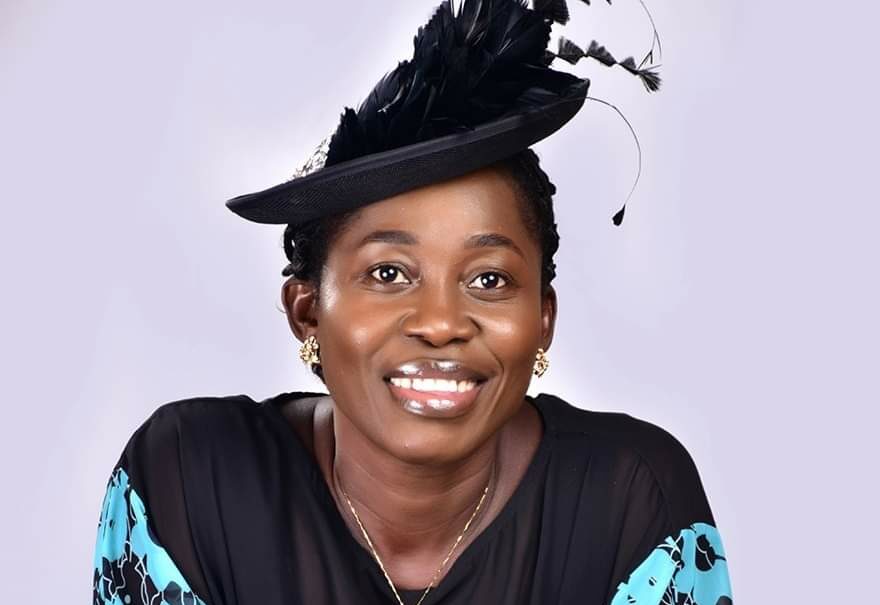 The Inspector of Police, Usman Alkali, has said Peter Nwachukwu, the husband of late gospel singer, Osinachi Nwachukwu, would be charged to court as soon as he is found culpable in her death.

The IGP stated this on Wednesday when he received the Minister of Women Affairs, Pauline Tallen, and some members of the family of the deceased in his office in Abuja.

The IGP said the FCT command of the police in whose jurisdiction the case lies had already approached the National Hospital for a postmortem to ascertain the singer’s death.

The gospel music star, who shot into limelight with the hit “Ekwueme”, which has been watched over 72 million times on YouTube, died in an Abuja hospital two weeks ago.

Initially, it was reported that the talented Abuja-based gospel act died of an unknown illness.

However, family members, close friends and associates have suggested that her violent union led to her untimely death.

They also accused the husband of the Ekwueme crooner of constantly molesting and beating her.

In a statement by the police spokesperson, Olumuyiwa Adejobi, on Wednesday, Mr Alkali said the late singer’s husband was still in detention even though investigation was still going on.

He added that such cases, including domestic violence, sexual and gender-based violence, rape, and other social vices are accorded utmost attention with a view of bringing perpetrators to book.

The Minister discussed amongst other things, the plight of women in Nigeria, particularly in relation to gender and domestic-based violence. She pointed out the recent case of the famous gospel musician, Osinachi Nwachukwu, whose untimely death at the hands of her husband on 8th April, 2022 has caused public outcry. The Minister who was accompanied by some members of the late singer’s family, was equally interested to know what efforts the police have put in place to ensure swift justice is dispensed.

The Inspector-General of Police, while reacting, noted that the untimely death is heart-breaking particularly as information from sources close to the family and independent witnesses fingered her husband, Peter Nwachukwu, as being responsible for her death. He stated that the FCT Command of the Nigeria Police Force, in whose jurisdiction the incident occurred, arrested the deceased’s husband at about 5pm on Sunday 10th April, 2022 at their residence in Lugbe, Abuja. The suspect is currently in detention at the FCT Police Command even as investigations are still ongoing.

The IGP further emphasized that considering the sensitive nature of the case, and the need to get justice, and swiftly, the command has approached the National Hospital, Abuja, for post-mortem examinations on the deceased to ascertain the cause of death and her husband will be charged to court as soon as it is established that he was responsible for her death.

The Inspector-General of Police stressed that the alleged act is condemnable in all ramifications as it is both illegal and immoral for one human to take the life of another in any manner contrary to the provisions of the law. He reiterated the commitment of the Force under his leadership to ensuring that cases of this nature including domestic violence, sexual and gender-based violence, rape, and other social vices are accorded utmost attention with a view to bringing their perpetrators to justice according to the provisions of extant laws. 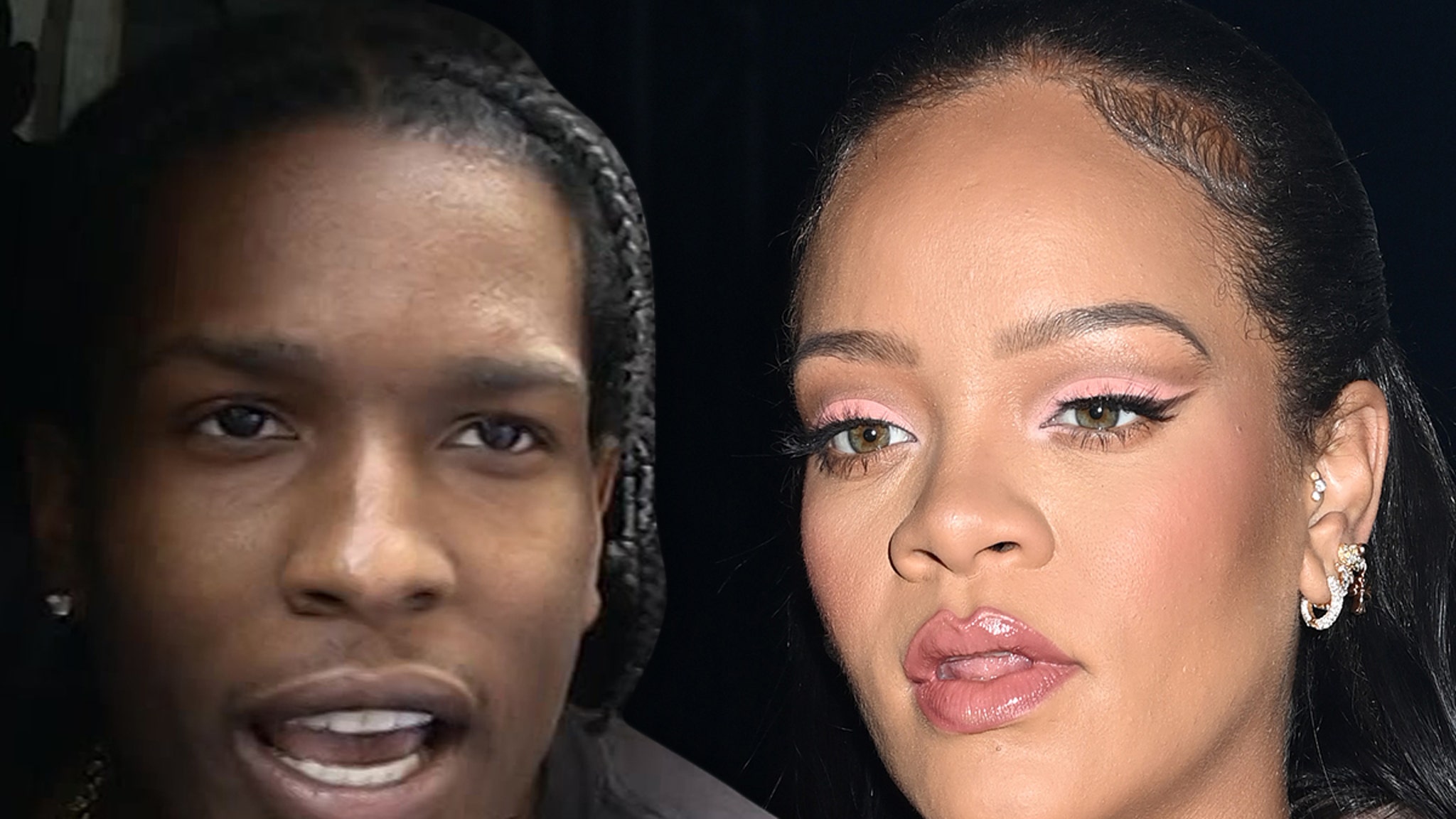 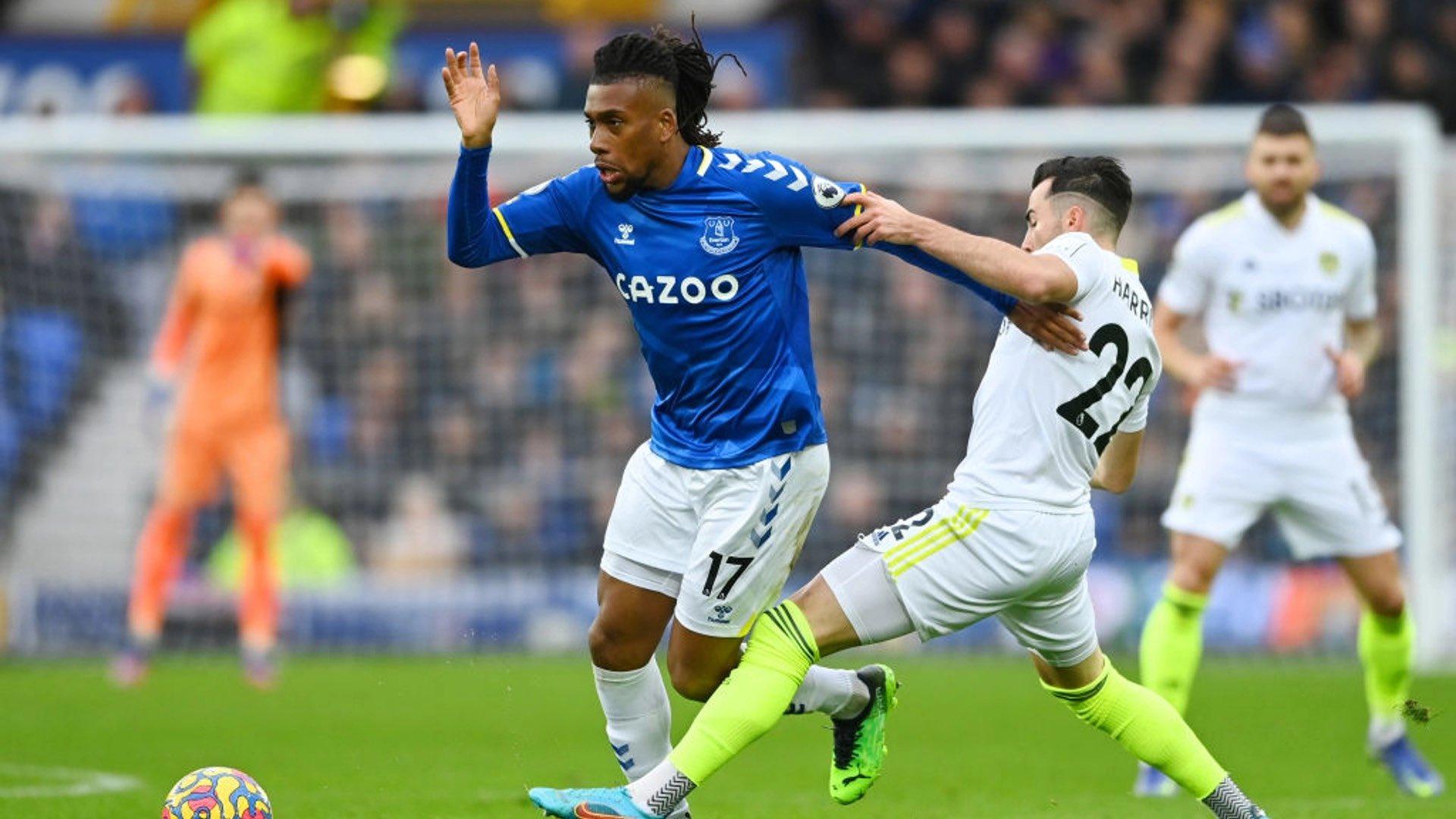