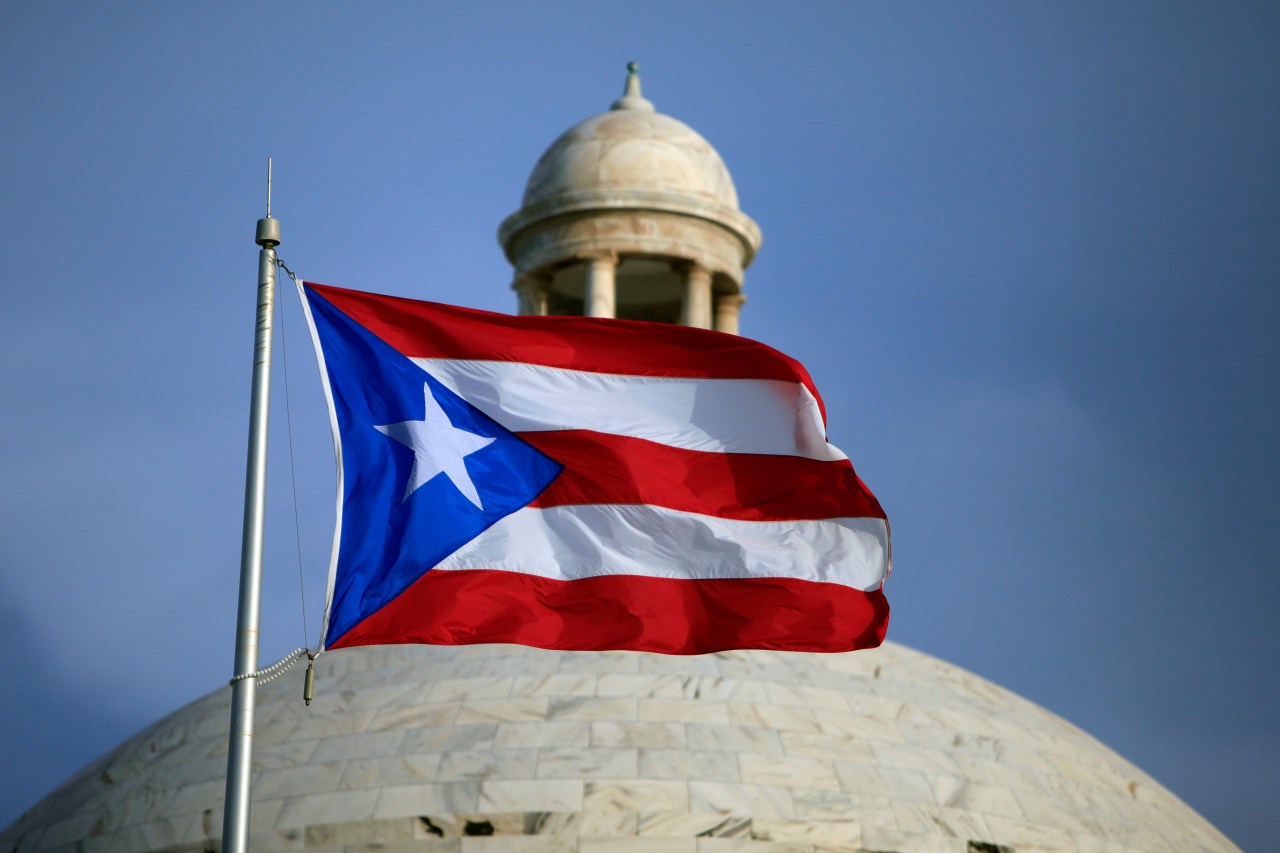 The United Nations Special Committee on Decolonization on June 20 approved a resolution declaring the right of the people of Puerto Rico to their self-determination and independence. This is the 40th occasion since 1972 in which this special committee — led by Cuba, Venezuela and Nicaragua,not exactly stalwart defenders of democratic principles —  seek to have the General Assembly declare Puerto Rico a colony of the United States.

In 1960, the United Nations approved Resolution 1514 (XV) which declared the rights of national self-determination and decolonization. Those factions which favor independence have long tried to have Puerto Rico relisted as a colonial possession subject to the jurisdiction of the United Nations.

Notwithstanding the consistent recommendation by the United Nations Special Committee on Decolonization, the General Assembly has consistently rejected its recommendation on 39 occasions. This latest effort will most likely have similar results. That is, for purposes of international positive law Puerto Rico is not a colony and is not under the jurisdiction of the United Nations. Too many people in Puerto Rico and Washington, D.C. conveniently forget this legal fact in pursuit of their ideological utopias.

The long held political strategy of the pro-independence factions, for obvious reasons, has been to place Puerto Rico’s political status within the context of international law, to underscore the political and legal difference between the people of Puerto Rico and the people of the United States. In a misguided electoral strategy, pro-statehood leader have also long characterized Puerto Rico’s relationship with the United States as colonial, failing to understand its real world political implications. It is time for them to abandon their shortsighted narratives.

Contrary to these efforts, the United States has historically argued — correctly in my estimation — that the issue regarding Puerto Rico’s political future is a domestic matter, under the jurisdiction of the Constitution and the laws of the United States. Surely, international law is relevant, but always within the constitutional context, not the other way around.

By virtue of the 1898 Treaty of Paris, Spain ceded Puerto Rico to the United States, which under the terms of the treaty acquired the rights to dispose of the civil rights of its inhabitants by Congress.

In 1900, the Foraker Act created a civil government, among other provisions. We should highlight that the people of Puerto Rico, as legal category, is a creation of this statute and not of any metaphysical claims of political identity.

Although it is true that international treaties signed by the United States are part of its statutory law, as supreme law of the land, they are still under the Constitution. Contrary to what some would have us believe, international treaties and obligations are not above constitutional authority. When Congress exercises its plenary powers under the Territorial Clause, international provisions do not govern its actions, which in any case are not self-executing according to long held judicial precedent.

The 2016 PROMESA Act, which created a Financial and Oversight Management Board to supervise the bankrupt government of Puerto Rico and the treatment of Puerto Rico as a foreign jurisdiction for purposes of the Internal Revenue Code are two on-going example of the exercise of this authority.

In the 2016 case Commonwealth of Puerto Rico v. Sanchez Valle, the Supreme Court left no doubt that Puerto Rico’s sovereignty lies in the United States, in Congress and that any sovereign claim to the contrary must pass through the Territorial Clause of the Constitution. More timely, the  recent 2022 case of United States v. Vaello-Madero, regarding the exclusion of SSI benefits to American citizens in Puerto Rico, is predicated on congressional authority to dispose of the territory without the direct participation of the people of Puerto Rico.

Any pretense of placing Puerto Rico outside of the Territorial Clause must necessarily do so either as a state or as an independent nation, in any of its guises.

The continuous efforts by certain factions of trying to carve out a mythical constitutional space where Puerto Rico is not subject to the ultimate authority of Congress under the Territorial Clause has been consistently and decisively rejected by all branches of the United States government.

Ironically, the proposed discussion draft, known as the Puerto Rico Status Act, tries to square the circle by reconciling HR 1522 PR Statehood Admission Act with HR 2070 PR Self Determination Act.This draftassumes that Puerto Rico is indeed a colony and in need of a decolonization process, as indicated by House Majority Leader Steny Hoyer’s (D-Md.) ill-advised statements in May. It is surreal to hear promoters of statehood using this same language.

US weapons technology can help Ukraine while reassuring Russia

When will the media stop shamelessly prostrating itself before Hillary Clinton?

The use of loaded terms such as “colonial” and “self-determination” to characterize Puerto Rico’s territorial status are underhanded attempts to place the status question within the context of international law instead of the United States Constitution, where it belongs. Although perfectly understandable as part of the give and take of political discourse, it is disconcerting that congressional leaders would consider legislation which undermines its own constitutional authority. It is within this context that Reps. Nydia Velazquez (D-N.Y.) and Alexandria Ocasio Cortés (D-N.Y.) jaundiced proposals for addressing Puerto Rico’s political status need to be understood.

As a matter of political reality, the Puerto Ricans have been exercising their right to self-determination in every electoral event since the approval of the 1952 Constitution and subsequent general elections and local plebiscites, albeit incompletely and inconclusively.  The next step in this long overdue process is a federally mandated plebiscite with clear and constitutionally valid alternatives.

Andrés L. Córdova is a law professor at Inter American University of Puerto Rico, where he teaches contracts and property courses. He is also an occasional columnist on legal and political issues at the Spanish daily El Vocero de Puerto Rico. 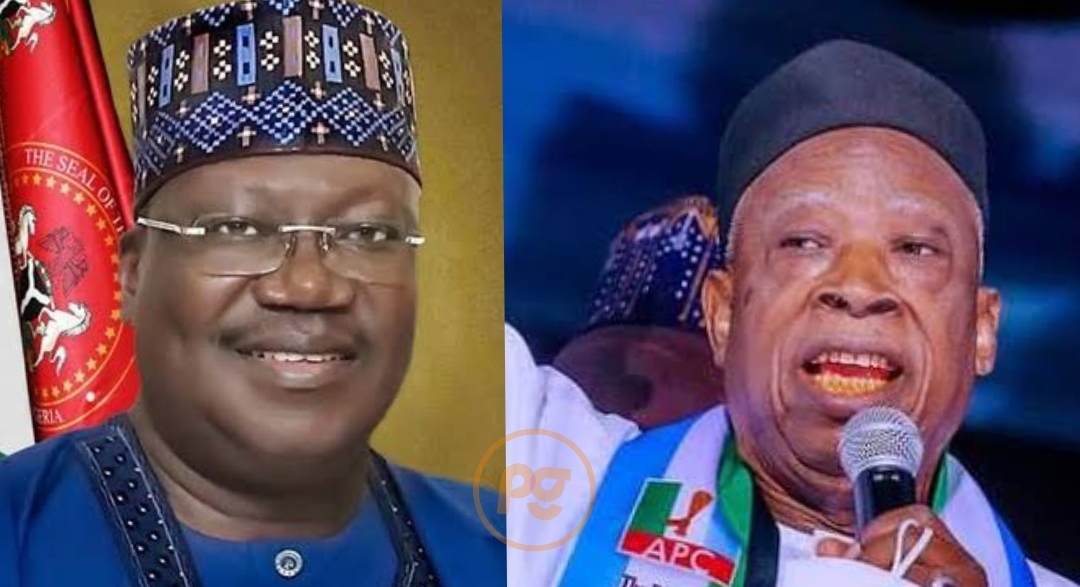