The Super Smash Bros. Melee tier list released back in March 2021 that was based on votes from 64 notable players is widely accepted within the Melee community. On this tier list, Kirby is said to be the second worst fighter in the game after Bowser. This is actually an improvement for poor Kirby as he was labeled as the absolute worst in the previous two community tier lists that came before.


Kirby’s poor standing on Melee’s tier list ends up being quite ironic considering that the character’s original creator, Masahiro Sakurai, is also the creator of the Super Smash Bros. series as a whole. What exactly makes Kirby so bad in Melee? AsumSaus recently released a video that outlines Kirby’s problems.


First off, it’s easy to want to draw comparisons to a character that appears to be very similar in design, at least on the surface. Jigglypuff is a character that’s been recognized as being top 5 in Melee since 2010.

Although both Kirby and Jigglypuff both have access to six jumps (the highest in Melee), this really only matters for Jigglypuff since the Balloon Pokémon has fantastic air speed. As demonstrated in the video, Kirby’s below average air speed means that his six jumps will generally never amount to him recovering back to the stage after getting edge guarded just once, which is typical of characters that only have a double jump and up special to recover with.

Aside from that, Kirby is just lacking in terms of good moves. While his tilts are actually quite decent, his aerials, smash attacks and specials are, for the most part, pretty much useless. A honorable mention also goes out to Kirby’s dash attack which is indisputably the worst dash attack in the game, and possibly even the entire series.

Hear everything that AsumSaus had to say about Kirby in the video below: 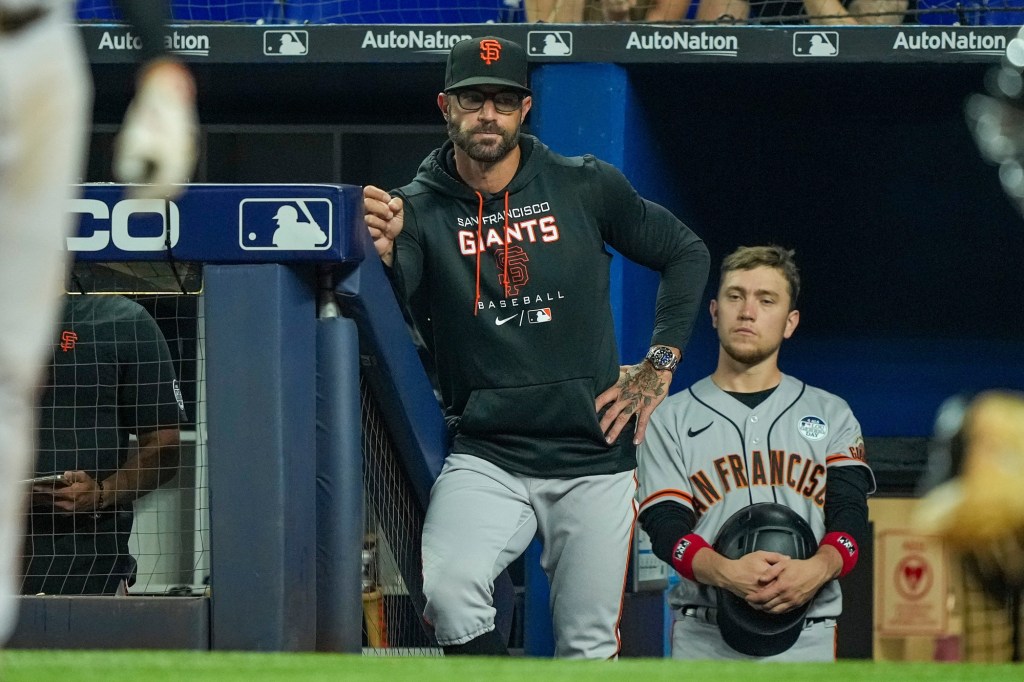