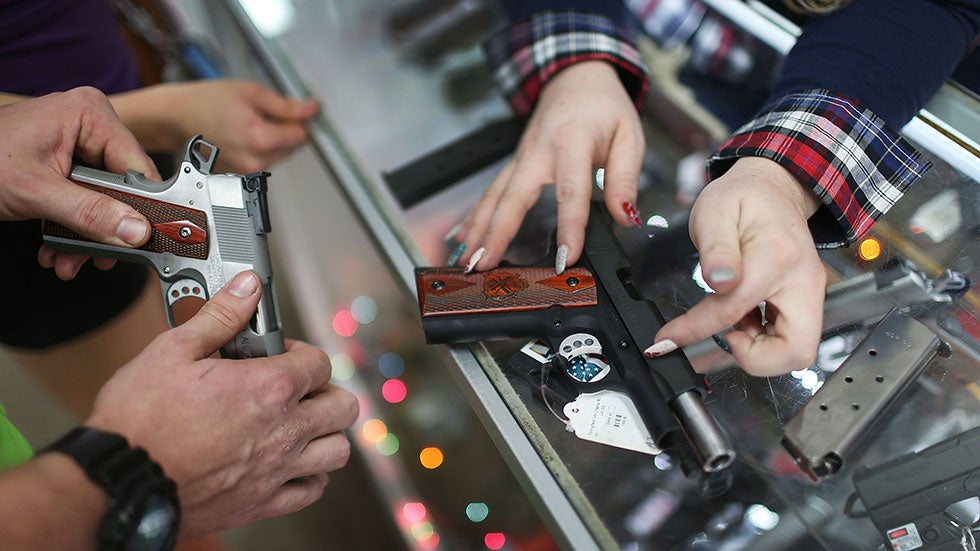 When a bipartisan group of 20 senators announced a framework deal for gun-related legislation on Sunday, they said one point of the nine-pronged proposal “cracks down” on people who illegally straw purchase and traffic guns.

Gun control groups have long called attention to the impact on gun violence of straw purchases, a term with which many may be unfamiliar.

A straw purchase, as defined by the Bureau of Alcohol, Tobacco, Firearms and Explosives (ATF), involves someone who purchases a gun for someone who is prohibited by law from possessing one or for someone who does not want their name associated with the transaction.

Straw purchases are deemed a federal crime, punishable by up to 10 years in prison and a fine of up to $250,000.

Federally licensed firearm dealers are required to perform background checks for those seeking to buy a firearm. Licensed dealers also are required under federal law to maintain records on their gun sales and make them available to law enforcement for inspection.

But those background checks and records involve the purchaser of the firearm and not always the ultimate user of the gun. That’s why tougher laws on straw purchases are a priority for gun control groups.

Seven states have laws that penalize sellers who transfer firearms to traffickers under certain circumstances, according to Giffords, a gun violence advocacy group. A small number of states also penalize the actual buyer in straw purchases.

Some other states have looser regulations that prohibit individuals from knowingly encouraging sellers to conduct those illegal firearm transfers, according to the group.

Despite the federal prohibition and state-level legislation, many gun control advocates and experts say the illegal transactions still happen regularly.

A 2010 study published in the Journal of Urban Health that screened 149 licensed retailers in California found roughly one in five agreed to participate in a straw purchase of a handgun. Seven years earlier, a study found as many as half of dealers from large U.S. cities expressed a willingness to participate in such a purchase.

Even if gun dealers don’t end up following through on the transaction, a survey of a random sample of 1,601 licensed dealers during the summer of 2011 found that more than two-thirds — 67.3 percent — had experienced attempted straw purchases.

Everytown for Gun Safety and other gun control groups have called on Congress to strengthen laws governing gun trafficking and straw purchases.

A bipartisan group of 20 senators announced on Sunday that they would seek to crack down on those purchases as part of an agreement on a series of gun-related proposals.

The agreement follows days of closed-door talks after a string of high-profile mass shootings, including at an elementary school in Uvalde, Texas and a supermarket in Buffalo, N.Y.

The statement — signed by 10 Senate Republicans — indicates the legislation has a good chance of avoiding a legislative filibuster, the 60-vote threshold required for most bills.

But a GOP aide involved in the negotiations told The Hill on Sunday the deal is an “agreement on principles, not legislative text” and some of the principles could be dropped if lawmakers do not agree to a final text.

With no legislative text, the specifics of a crack down on straw purchases remain unclear.

Democrats hope they can bring a gun-violence package to the floor the week of June 20. 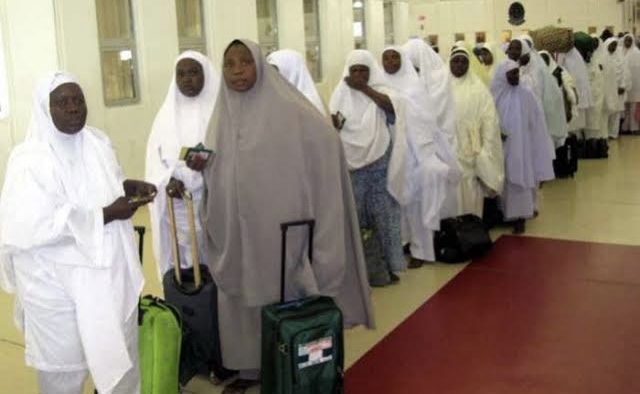