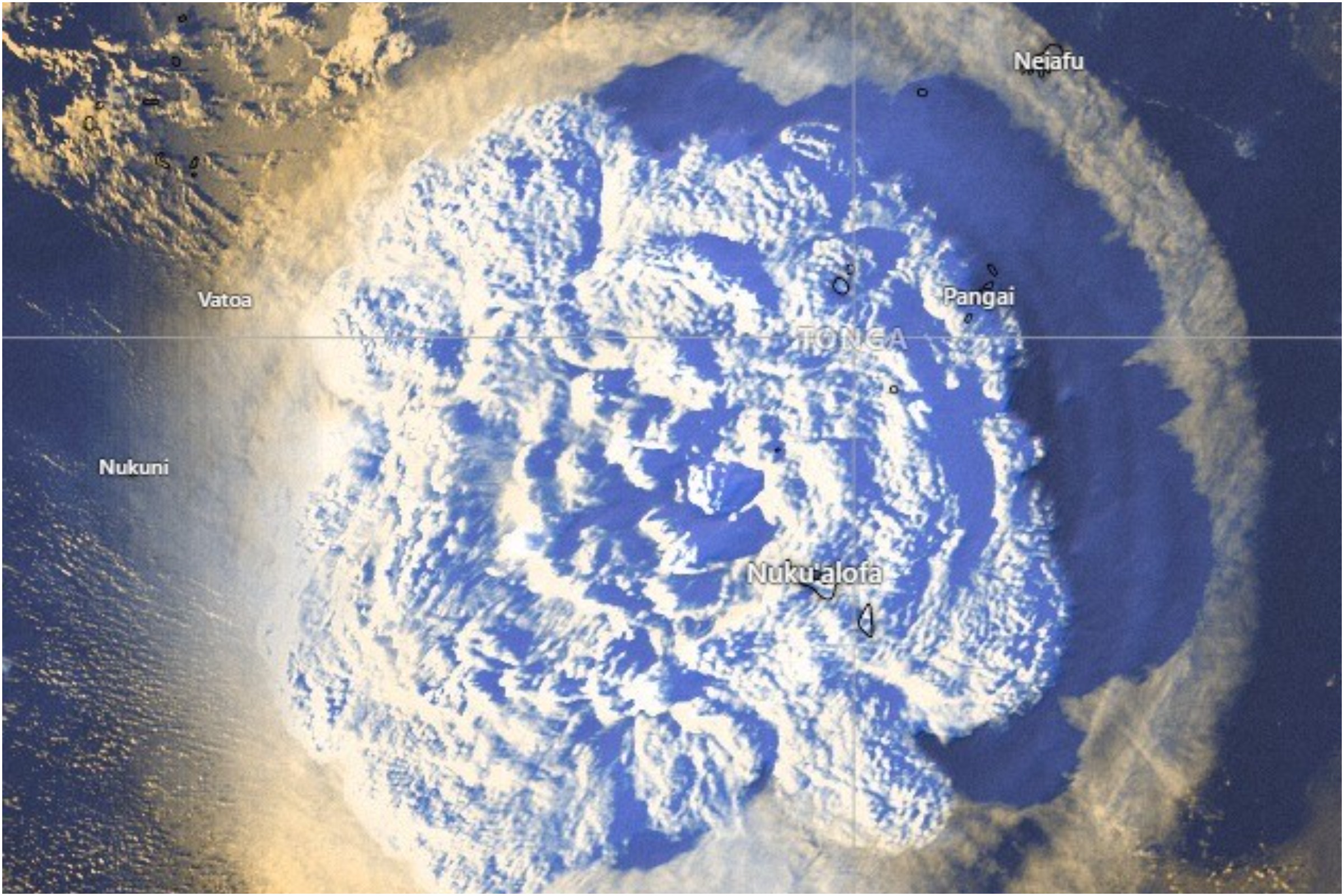 A tsunami triggered by the eruption of an undersea in Tonga is expected to affect areas of the western coast of North America on Saturday, with people advised to stay away from beaches, marinas and harbors.

An advisory is the second most serious tsunami alert the NWS issues. A tsunami warning is the most serious alert of this type, according to the National Oceanic and Atmospheric Administration (NOAA) U.S Tsunami Warning System.

An advisory is issued when a a tsunami “with the potential to generate strong currents or waves dangerous to those in or very near the water is imminent, expected, or occurring.”

The threat from that tsunami “may continue for several hours after initial arrival, but significant inundation is not expected for areas under an advisory.”

Local officials should take actions in the affected areas that may include closing beaches, evacuating harbors and marinas, and “the repositioning of ships to deep waters when there is time to safely do so.”

The U.S. Tsunami Warning System says that people in the areas covered by an advisory should stay out of water and away from beaches and waterways.

The NWS may also update an advisory, cancel it or upgrade it to a warning as the situation requires. An advisory is more serious than a tsunami watch, which can also be issued.

A tsunami warning is issued when a tsunami has the “potential to generate widespread inundation” and is either occurring or imminent.

“Warnings alert the public that dangerous coastal flooding accompanied by powerful currents is possible and may continue for several hours after initial arrival,” the NWS says.

“Warnings alert emergency management officials to take action for the entire tsunami hazard zone. Appropriate actions to be taken by local officials may include the evacuation of low-lying coastal areas, and the repositioning of ships to deep waters when there is time to safely do so.”

In the event of a tsunami warning, people in the affected areas should move “to high ground or inland.”

Tsunami warnings were issued by a number of countries on Friday beginning with the Pacific nation of Tonga where the Hunga Tonga Hunga Ha’apai undersea volcano erupted leading to tsunami waves.

Warnings have now been issued in Australia, New Zealand, Fiji and Vanuatu. An earlier warning for American Samoa has been canceled.

An NWS’ advisory issued at 6.32a.m. P.T. said: “Areas in the advisory should not expect widespread inundation.

“Tsunamis are a series of waves dangerous many hours after initial arrival time. The first wave may not be the largest.” 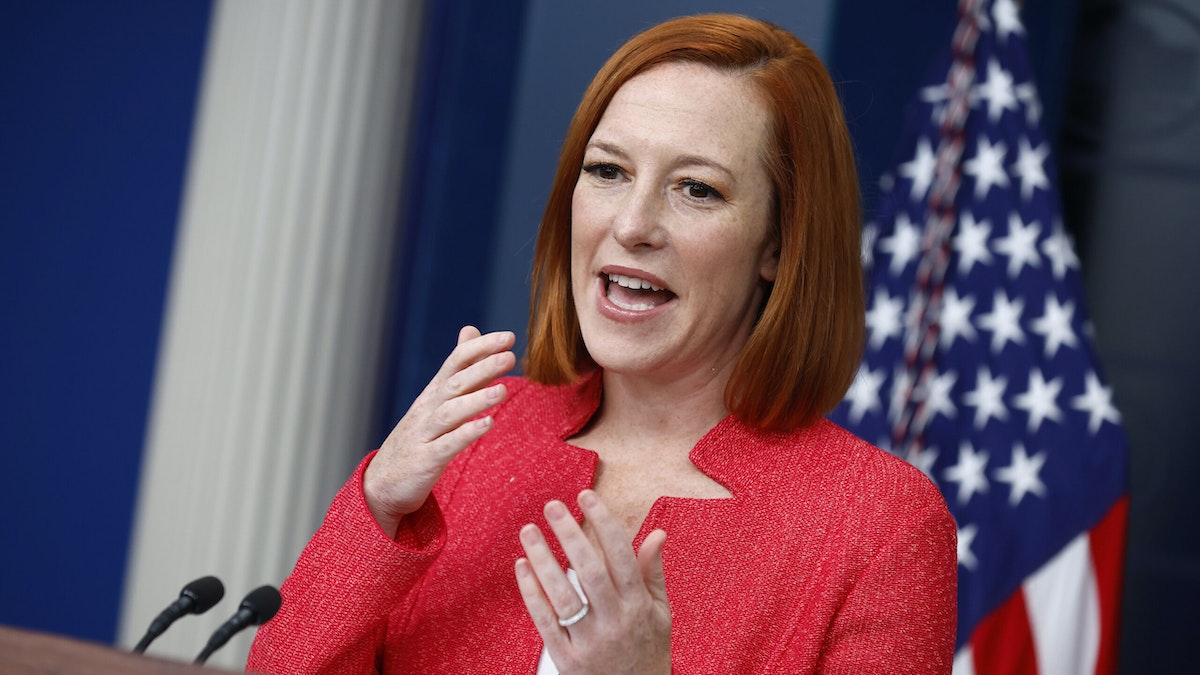