According to Roger Pearson in Lapham’s Quarterly, there were two main types of lotteries in Europe of this time: blind raffles and numerical lotteries. We’re more familiar with the latter. However, their main purpose — like today — was to raise money.

Pearson notes England famously used one in 1694 to raise a million pounds to bolster their treasury.

While originally frowned upon by religion, they later warmed to the idea. Soon lotteries became the rage throughout all of Europe, raising funds for governments, charities, and religious orders. France kept a keen eye on this.

Their finances were a train wreck. Louis XIV died and left the treasuries depleted after years of war and mismanagement. The next king was too young to take the crown, so a regent was placed in charge of the country. Things didn’t improve.

A large trading company was set up in the American colonies and shares sold in it bolstered the treasury — for a time. But it blew up, like an Enlightenment internet bubble. Louis XV stepped into this disaster.

The new king brought in a trusted tutor André-Hercule de Fleury and financial controller Michel Robert Le Peletier des Forts. One of des Forts first priorities was to fix falling prices of Paris’ bonds. They were near worthless due to previous financial disasters.

The controller had an instant idea to bolster the bond’s value, a lottery. 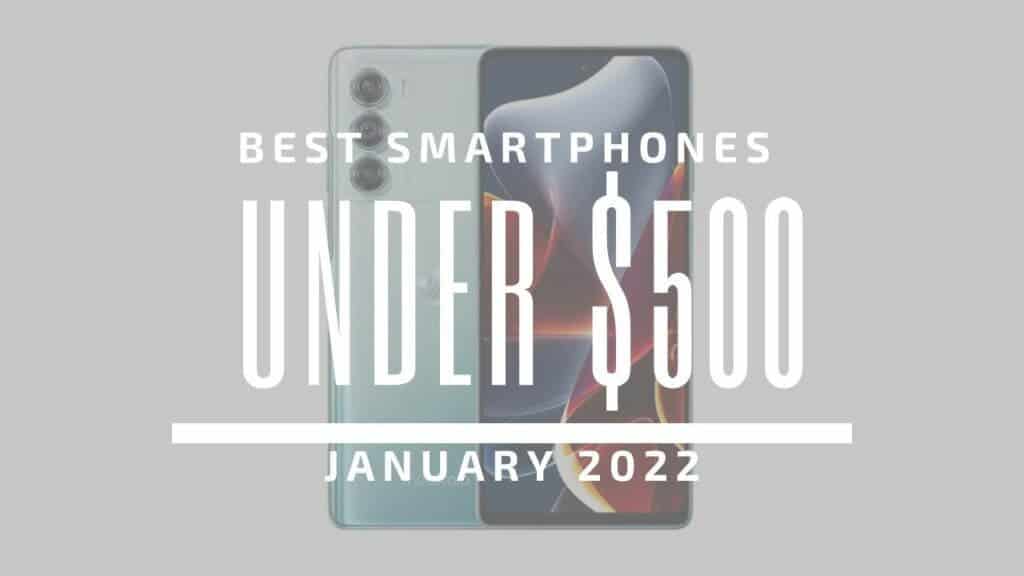