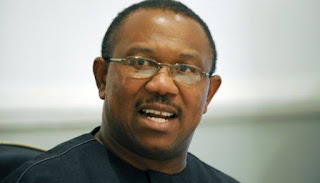 A former member of the House of Representatives in the Second Republic, and member of the All Progressives Congress (APC), Sidi Ali, has disclosed that next year’s presidential election could end in disappointment for an Igbo presidential aspirant.

Peter Obi who served as running mate to Atiku Abubakar in the 2019 presidential election, has since grown in popularity, and is bound to cause a massive shock by defeating the top two political parties with massive political figures, Bola Tinubu and Atiku Abubakar, as their flag respective bearers.

Both Tinubu and Atiku are aged, and are believed to be desperate to succeed Buhari as the next president come 2023.

But while Obi has built himself a massive following, members of opposition parties see the #OBIdients movement as nothing more than a social media trend that would amount to nothing when it matters most.

“Because they were never based on anything concrete but on mere fantasy, illusion and grandstanding. This is not the first time we are witnessing such fleeting euphoria,” Kehinde Olaosebikan, former Chief Press Secretary to a former Governor of Oyo State, Alhaji Lamidi Adesina, has said on Obi’s sudden surge in popularity ahead of next year’s presidential election.

In his part, during an interview with Daily Sun, Ali said while he has nothing personal against Obi, it would be difficult for him to win next year’s election if what happened to Nnamdi Azikiwe during the NCNC era, were to repeat itself.

According to Ali who is 85 years old, Azikiwe who was the leader of the NCNC party at the time had won the election, but was later betrayed by the Southwest after Chief Obafemi Awolowo, convinced traditional leaders in the southwest to turn against Azikiwe.

“NCNC won the whole of South West. Azikiwe was the leader of the party,” Ali said.

“He won the elections and on the eve he was to be sworn in as the premier, Obafemi Awolowo went round and convinced Obas on why they should not allow an Igbo man to be a leader in Yoruba land. That was when defection started.

“All the members of NCNC defected to Action Group and voted for Awolowo. That was how he became a premier. Azikiwe would have been the premier of Western Region. Azikiwe wasn’t a tribalistic person. But that action by Awolowo started the tribalism we’ve in Nigeria today,” he added.

While the situation today is certainly different from the situation at the time, we’ve seen the Southwest played similar role in 2015 when they voted massively for a northerner, ensuring the country is governed by Buhari for 8 years.

The Southwest do have a candidate heading to next year’s general election. So, it would be interesting to see if the region would stick to their own, Bola Tinubu, or opt for Peter Obi. As for Atiku, chances are slim. 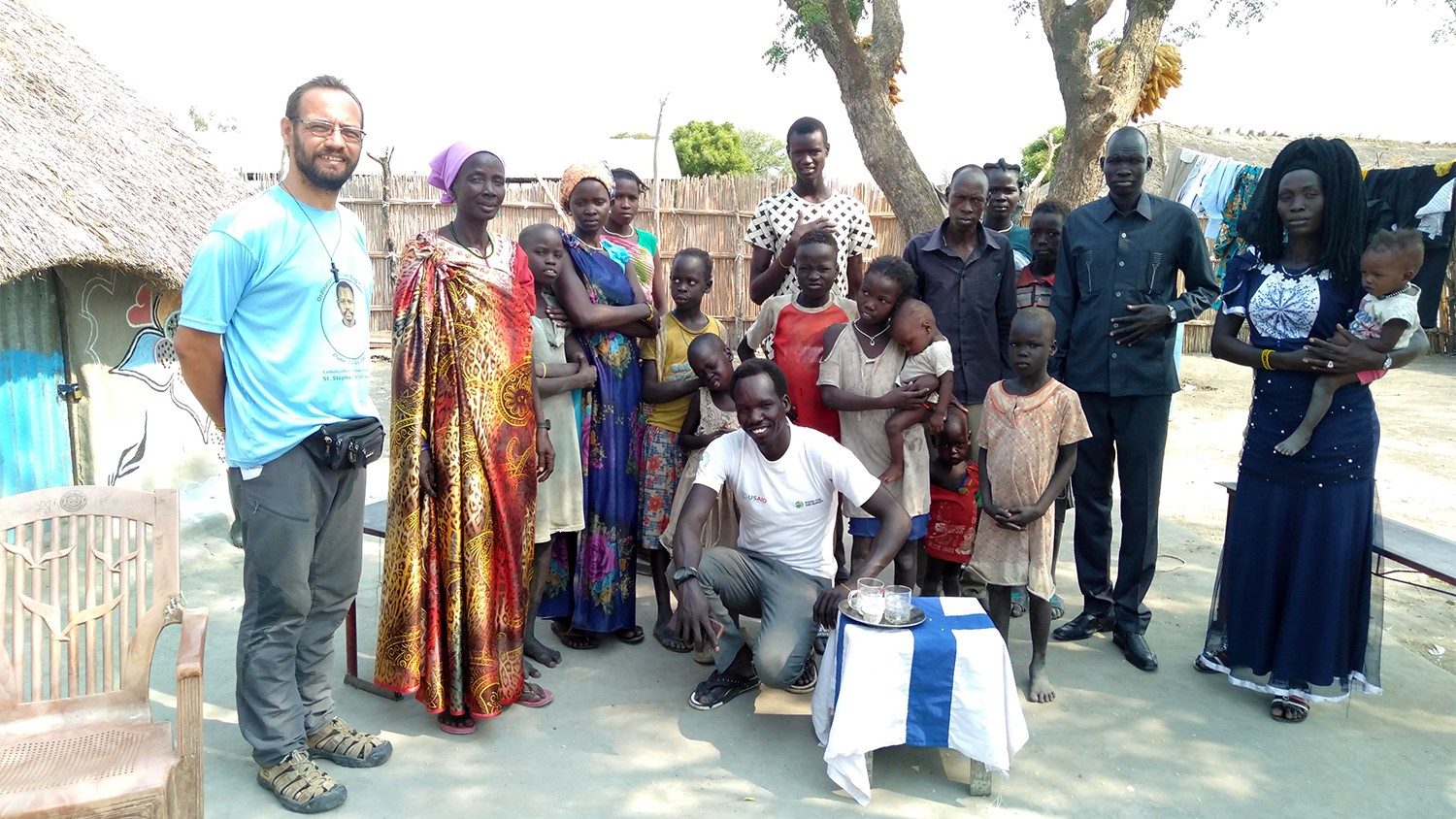