The slaughter of some 300 Lakota men, women and children by U.S. Army troops in the 1890 Wounded Knee Massacre marked a tragic coda to decades of violent confrontations between the United States and Plains Indians.

In the years leading up to the massacre, the Indigenous Lakota Sioux had suffered a generation of broken treaties and shattered dreams. After white settlers poured into the Dakota Territory following the 1874 discovery of gold in the Black Hills, they seized millions of acres of land and nearly annihilated the native buffalo population. As their traditional hunting grounds evaporated and culture eroded, the Lakota, who once roamed as free as the bison on the Great Plains, found themselves mostly confined to government reservations.

Throughout 1890, the Lakota endured droughts and epidemics of measles, whooping cough and influenza. “The Lakota were very distraught at that time,” says Lakota historian Donovin Sprague, head of the history department at Sheridan College and a descendant of both survivors and victims of the Wounded Knee Massacre. “They lost massive amounts of land under the Dawes Allotment Act of 1887, and many of them were dealing with the recent surrender to the reservation system, which forbade the Sun Dance, their most important religious ceremony, and required permission to leave.”

A glimmer of hope, however, arose with a religious movement that swept across the Great Plains. The Ghost Dance movement, which first appeared in Nevada around 1870, gained popularity among the Lakota after its 1889 revival by the Paiute prophet Wovoka. Its adherents believed that participants in a ritual circular dance would usher in a utopian future in which a cataclysm would destroy the United States, eradicate white colonists from the continent and bring about the resurrection of everything they had lost—their land, their buffalo herds and even their dead ancestors.

Wearing white muslin shirts that they believed would protect against danger and even repel bullets, nearly one-third of the Lakota had joined the messianic movement by the winter of 1890. “They saw the Ghost Dance as a panacea,” Sprague says. “All these great transitions were happening in their lives, and they thought this new religion offered them something.”

US Troops Mobilized Against Ghost Dancers

As the Ghost Dance movement spread, frightened white settlers believed it a prelude to an armed uprising. “Indians are dancing in the snow and are wild and crazy,” federal agent Daniel F. Royer telegrammed U.S. Bureau of Indian Affairs headquarters from South Dakota’s Pine Ridge Reservation in November 1890. “We need protection, and we need it now.”

“This is a big problem on the reservations because federal agents thought those who danced were going on the warpath, like the… 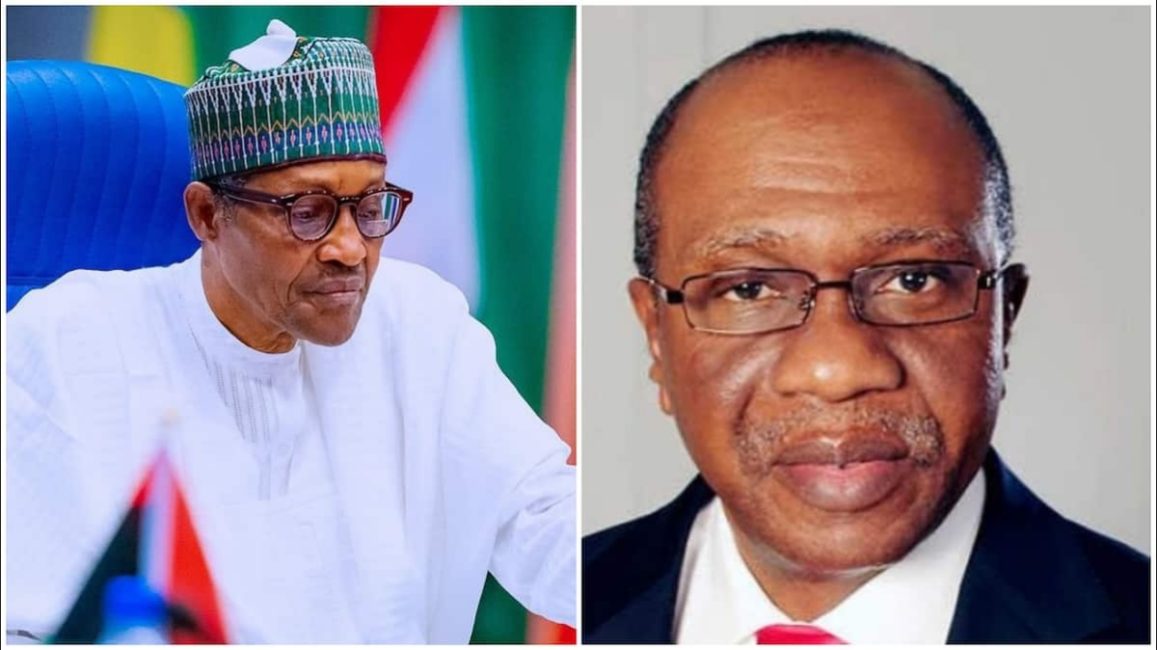 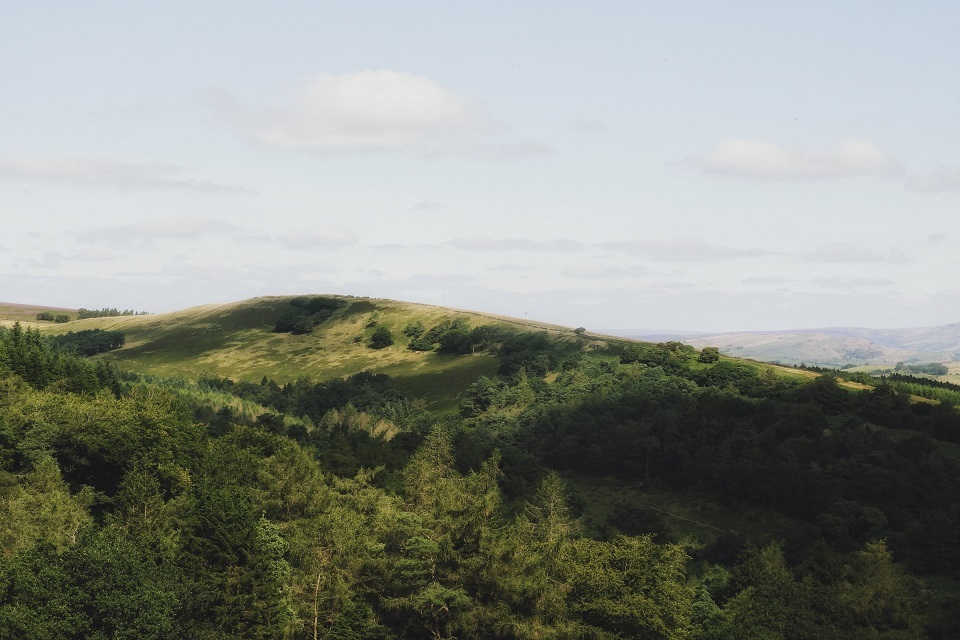