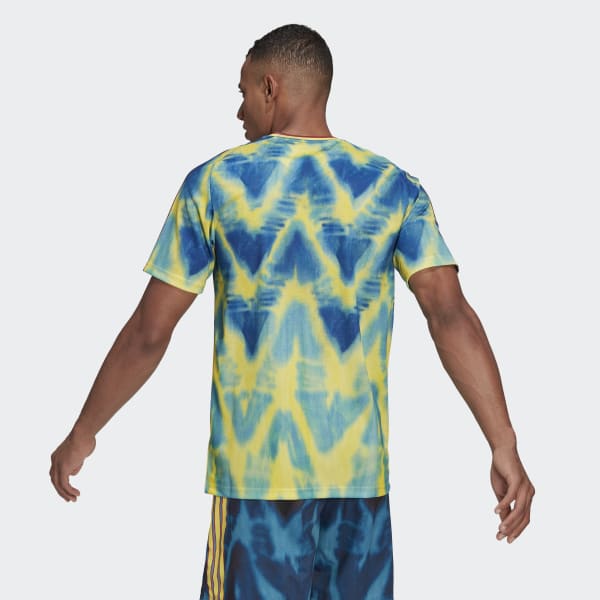 From what the media tells us, Arsenal appear to be trying to buy a goalkeeper to replace Bernd Leno, a midfielder and a forward during this window.

There are very few numbers left open in the Arsenal first 11, although with Bernd Leno possibly on the way out the door, his will free his up. That being said, any keeper coming in during January will be as a back up to Aaron Ramsdale, whom I fully expect to get the number one shirt in the summer.

The number two is available after Hector Bellerin left on loan and it’s not clear if the club will give that to Takehiro Tomiyasu in the summer.

Again, should the club bring in a back-up right fullback, it seems unlikely they will give him the number two.

You then have to go to 11 to find the next available shirt, vacated by Martin Odegaard when he returned to Real Madrid, before he took the number eight when he came back.

12 and 13 are also available, last worn by Willian and Runar Alex Runarsson respectively.

13 is traditionally a goalkeeper’s shirt, so we could see that on the back of a player rumoured to be close to becoming Arsenal’s new number two – Matt Turner, currently at New England Revolution in the MLS.

15 is now free after Ainsley Maitland-Niles left for Roma.

After that, you have to go to 22 to find another free number, although that means skipping past 17 (Cedric) and 21 (Calum Chambers), both of whom could leave if the right offer comes in.

Eddie Nketiah is number 30 and a wanted man elsewhere, but Arsenal, who have little firepower as it is, have said they won’t be selling him in this window. 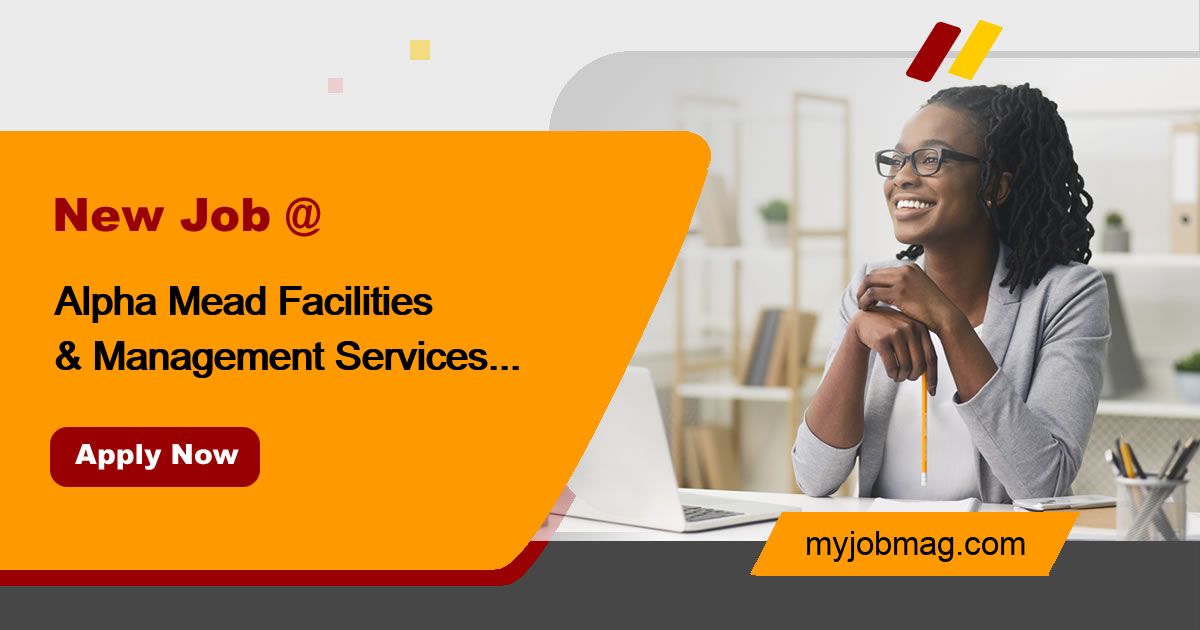