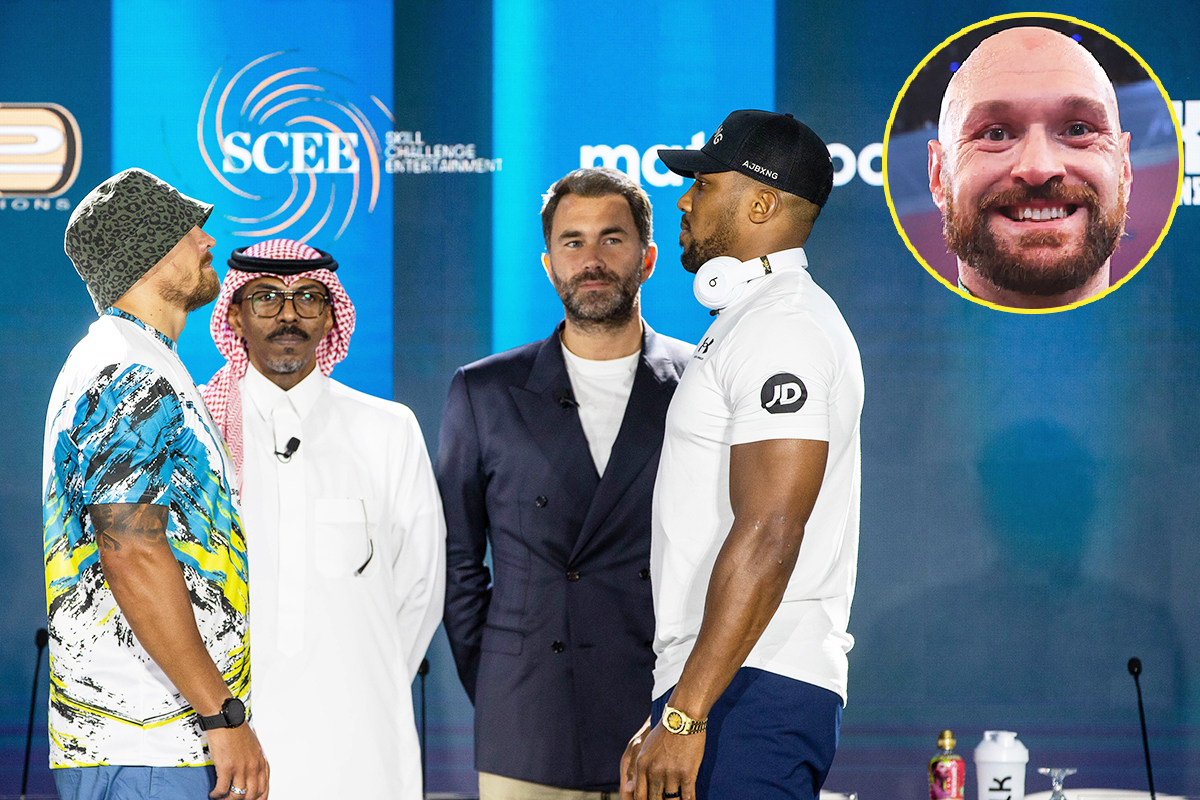 Anthony Joshua has questioned why Tyson Fury continues to speak about him, even though he has now supposedly retired from boxing.

The WBC heavyweight champion insists he has quit the sport for good following his win over Dillian Whyte back in April.

Fury has set the price for his return at an unreachable £500million – a price he says should deter anybody from trying to get him to come back to boxing.

However, the Gypsy King is currently refusing to vacate his WBC title.

He also is continuing to give interviews in which he happily discusses his two main rivals in the heavyweight division – Anthony Joshua and Oleksandr Usyk.

Usyk beat AJ last year to dethrone him of the WBA, IBF and WBO heavyweight titles (the three belts Fury does not own at present).

They are now set to rematch on August 20 in Saudi Arabia.

Giving his thoughts on the bout, Fury said Joshua will be unable to beat Usyk unless he enlists him as a new trainer.

Fury told Dev Sahni on the Queensberry Promotions YouTube channel: “Without trying to slate AJ or anything, because he has done well, he has had a great career, he doesn’t have the engine to box for twelve rounds.

“So unless he comes to Morecambe and lets me train him for this fight, I see another loss, to be fair.

“If not, he gets another loss on his record.

“Unless Joshua gets his a*** up to Morecambe and lets me train him for this fight, Robert Garcia and ten men like him will not make him beat Oleksandr Usyk.”

AJ has declined this offer.

“Is there anything I could learn from him? Honestly, no not really,” Joshua told The Mirror.

“For a man that’s retired, go and have a beer, relax, go and help some people who need it, what are you talking about me for?

“He’s an interesting character but I wouldn’t take his help as well.

“I’ve done my thing, he has done his and good luck to him whatever he’s doing.” 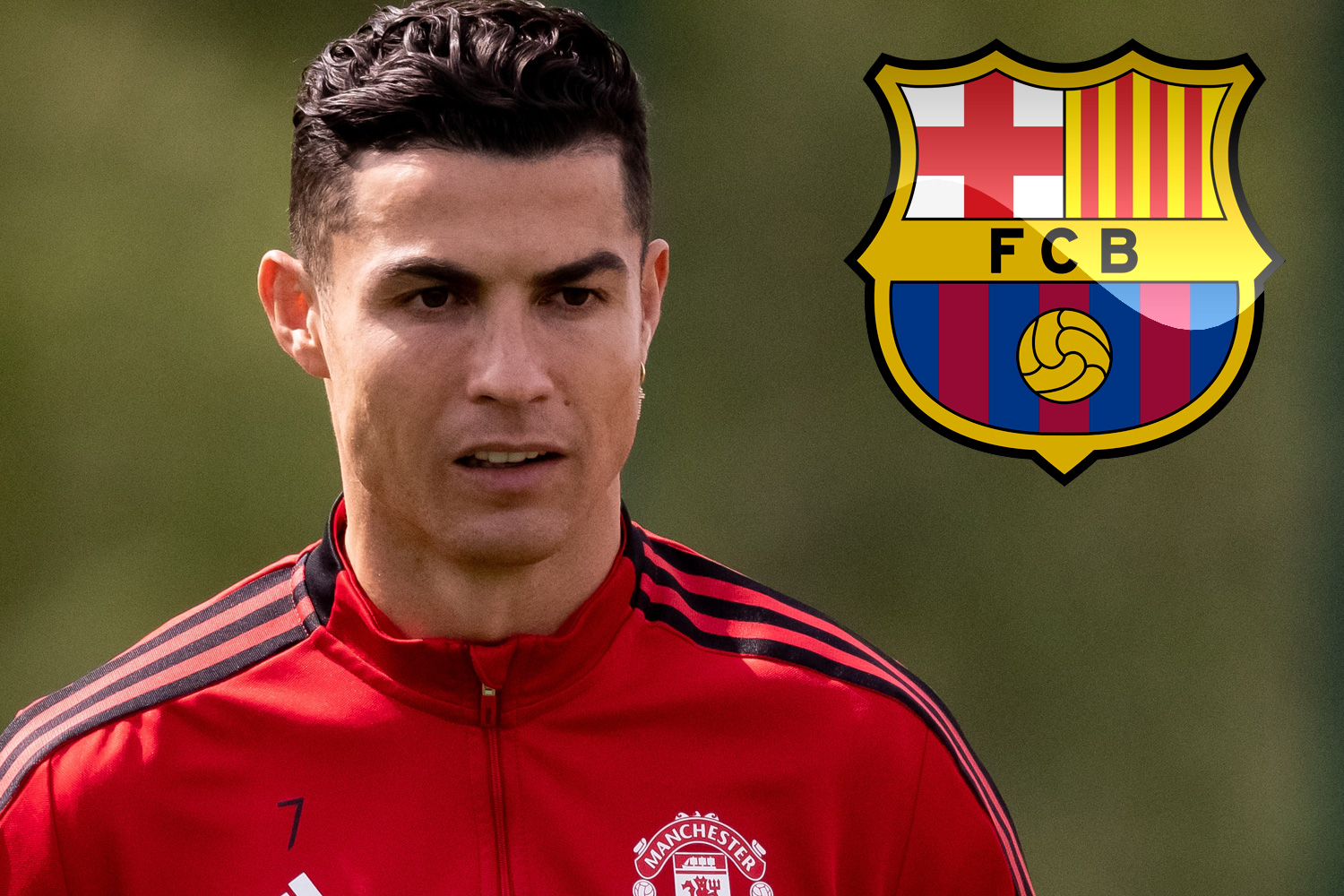