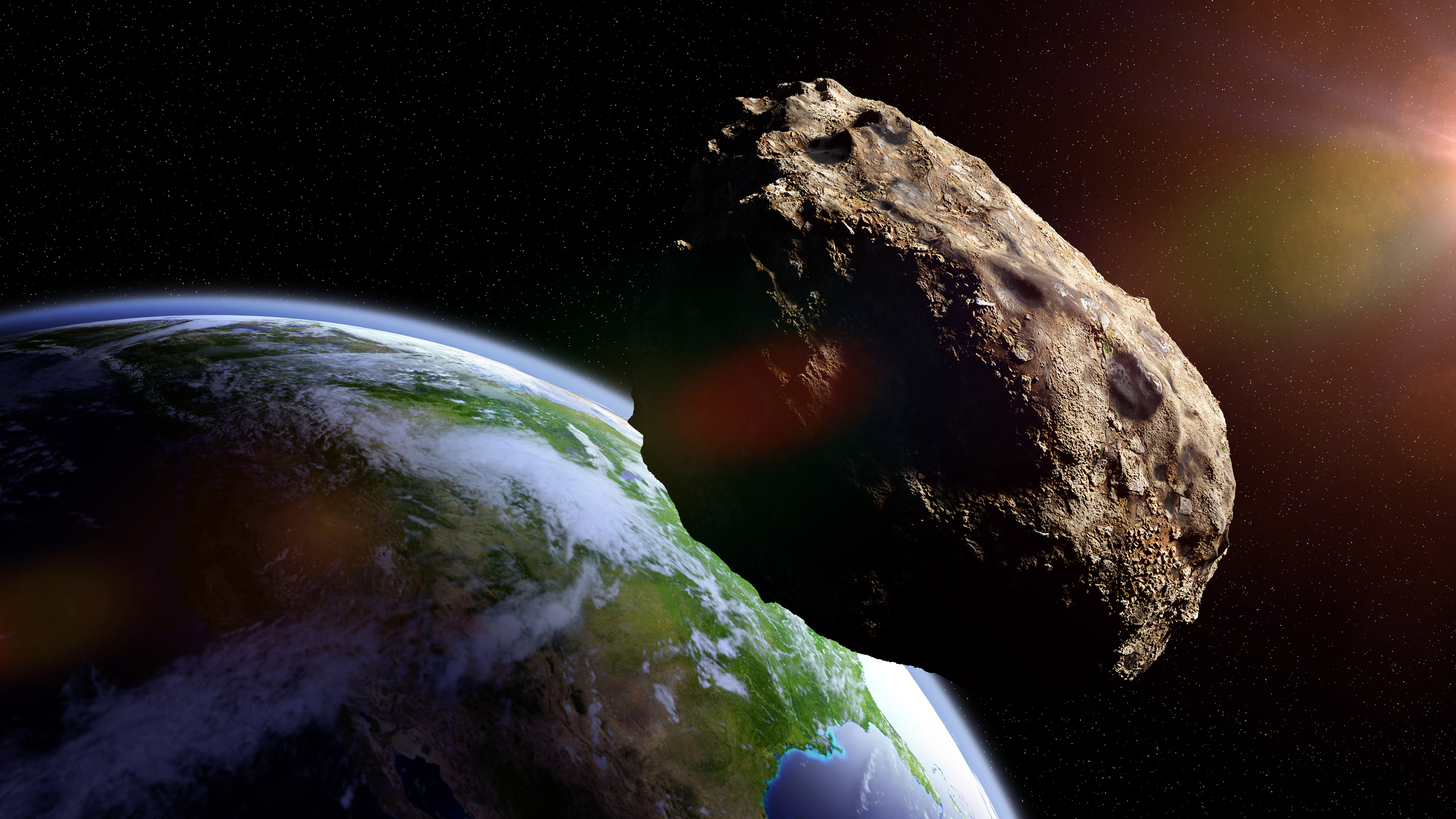 An asteroid over twice the size of the Empire State Building will make a close approach to Earth on January 18.

This means that the asteroid is both close enough and large enough, with a diameter of around 1,000 meters, to be defined as a Potentially Hazardous Asteroid (PHA)by NASA’s Center of Near-Earth Object Studies (CNEOS). This is despite the fact that there is no risk of 7482 (1994 PC1) actually impacting Earth.

There are two main reasons an asteroid is labeled a PHA, and these space objects can remain classified as “potentially hazardous” even after a collision course with Earth is ruled out for the foreseeable future.

This may seem like an odd way to define an object as being hazardous, but such an absolute magnitude would indicate a diameter of around 140 meters.

University of Illinois Urbana-Champaign astronomy professor and chair Leslie Looney told Illinois News Bureau: “Anything over 140 meters in diameter could cause major damage to cities or coasts, so any NEO with orbits that cross Earth’s orbit is classified as a potentially hazardous object.”

Looney went on to explain that of the approximately 28,000 NEOs that NASA is aware of, around 2,000 of these are classified as PHAs. None of these objects are predicted to impact Earth within the next century.

“None of them are likely to impact the planet in the next 100 years, but we still watch their orbits for any shifts,” Looney continued. “The orbital paths of NEOs that will be near-Earth in more than 100 years cannot be predicted very well.”

Tracking these objects and monitoring the risk they pose to Earth is the responsibility of NASA Jet Propulsion Laboratory’s (JPL) automated Sentry Monitoring System.

JPL and CNEOS rank PHAs on their Sentry Risk table listing the probability of impact and the number of potential impacts that the NEO could make. Newly discovered NEOs are usually placed on the list only to be removed as their orbits are studied in greater detail and better constrained.

For 17 years, the object that sat at the top of the Sentry Risk Table was the asteroid Apophis. In April 2029, the 340-meter-wide (over 1,110 feet) asteroid will pass Earth within 19,000 miles. This will bring it so close to our planet that it will be nearer than most geostationary satellites, and its proximity and size means it will be visible from the surface of Earth with the naked eye.

For some time, astronomers had believed that during this close passage, Apophis could encounter a so-called gravitational keyhole that could influence its orbit in such a way that its next close pass could result in an impact in 2068.

This was ruled out by CNEOS in 2021, with a team finally able to determine that Earth was safe from an impact in 2068 and for at least the next century. But just because Earth is safe from this long-standing occupant of the Sentry Impact Table doesn’t mean we should sit back and relax.

In 2021, NASA launched the Double Asteroid Redirection Test (DART) spacecraft, a test mission that will determine if a kinetic impact can divert an asteroid. DART will strike the smaller member of the double asteroid system Dimorphos and Didymos at a speed of around 15,000 miles per hour later this year to see how this affects its orbit.

“However, it is important to note that large impacts have hit Earth in the past—ask any dinosaur you meet—and the planet will be hit by large impacts in the future,” Looney concluded. “It is not a matter of if, but a matter of when. But don’t panic. It is not likely to happen anytime soon.” 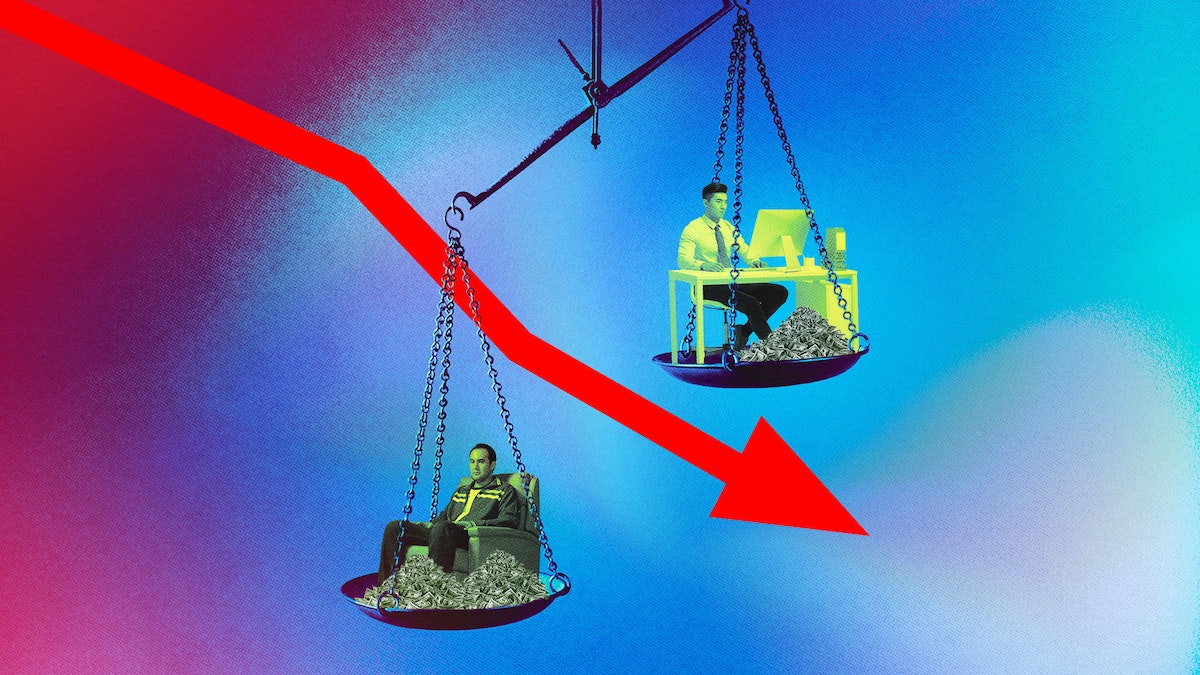