The entirety of the U.S. West Coast is under a tsunami advisory after the eruption of an undersea volcano off the coast of Tonga early Saturday morning.

In Hawaii, Alaska and all along the Pacific Coast, residents have been asked to move away from the coastline and low lying areas and seek higher ground. Several nations across the Pacific are also under advisory, according to NPR.

“We don’t issue an advisory for this length of coastline as we’ve done,” stated Dave Snider of the National Tsunami Warning Center in Palmer, Alaska. “I’m not sure when the last time was — but it really isn’t an everyday experience,” he said. “I hope that elevates the importance and severity for our citizens.”

In Hawaii, boats were reported by the National Weather Service to have been moved out of the water and onto docks from the force of the wave. “We are relieved that there is no reported damage and only minor flooding through-out the islands,” the Pacific Tsunami Warning Center tweeted.

Snider warned that residents in the advisory areas should expect to see strong waves and “unusual currents” over the next several hours, reminding citizens that the “first wave may not be the largest.” Snider added that current observations seemed to show that the wave would stay below warning level, but cautioned it was “difficult to predict” because the NTWC is equipped to measure seismic or earthquake related sea waves and not those caused by volcanic eruptions, according to NPR. (RELATED: 7.3 Magnitude Earthquake Hits Indonesia, Prompting Tsunami Alert)

Current observations are that the wave is one-to-two feet high heading toward the U.S. mainland Pacific Coast, according to CNN.

“Some impacts may continue for many hours to days after arrival of the first wave,” said the tsunami warning center, according to CBS News. 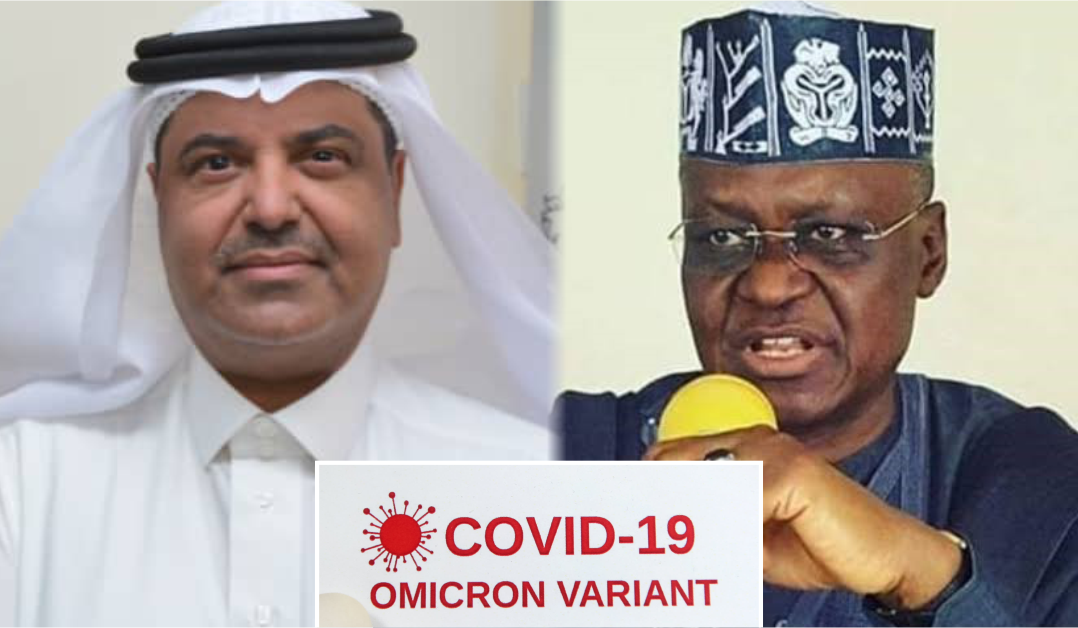