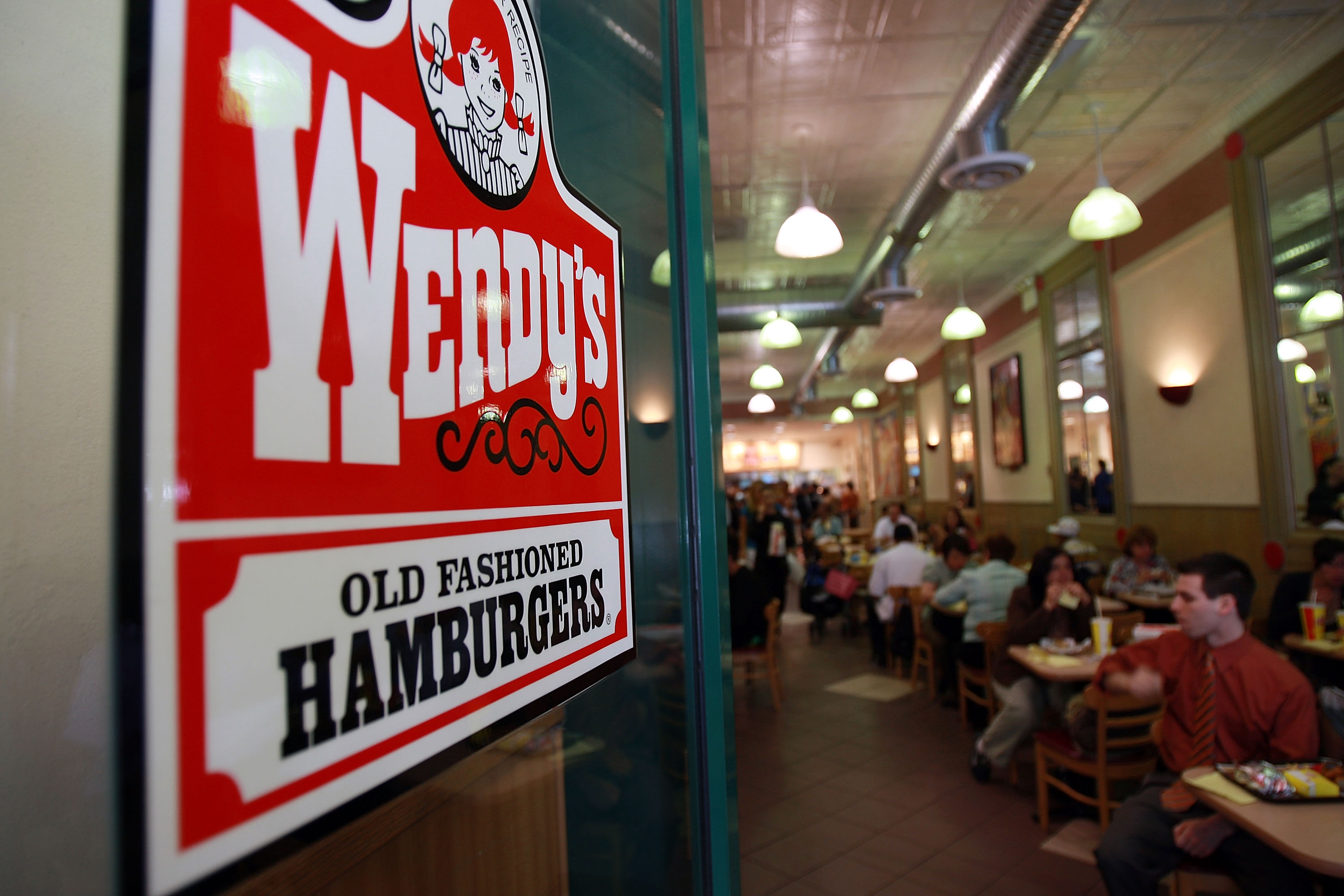 A Wendy’s employee was shot in the head after a customer’s argument about extra barbecue sauce escalated into violence.

Brian Durham Jr., 16, was working at a Wendy’s location in Phoenix on Thursday night, positioned at the drive-thru cash register with another employee manning the window, his father, Brian Durham Sr., told Fox 11 News. At around 8 p.m., a customer at the window asked for extra barbecue sauce, which eventually escalated into an argument that ended with the man opening fire into the store.

Durham Jr. was shot during the incident, with a bullet grazing his brain. He was rushed to a nearby hospital in critical condition and eventually managed to pull through following five hours of surgery. According to the teen’s father, however, the full effect of the injury on his cognitive abilities remains to be seen.

“They don’t know how his speech is going to be,” Durham Sr. told NBC 12 News. “They give him commands and he moves his fingers and toes but can’t talk.”

Approximately 20 hours after the shooting, the Phoenix Police Department arrested the alleged shooter and identified him as 27-year-old Theotis Polk. He now faces charges of aggravated assault.

“I forgive him, but I can’t forget,” Durham Sr. said after hearing of Polk’s arrest. “They caught him, my son is living, and I’m just happy.”

The job at Wendy’s is the first one Durham Jr. held, applying for it immediately after turning 16, his father said. The teen had hoped to help his mother pay bills while still a full-time student.

The family is now hoping for a swift and full recovery, so that Durham Jr. can still fulfill his dream of joining the military. A GoFundMe page was set up to help pay the teen’s medical bills, and as of Saturday morning, it had well exceeded its $10,000 goal.

Newsweek reached out to Wendy’s and the Phoenix Police Department for comments on this story. 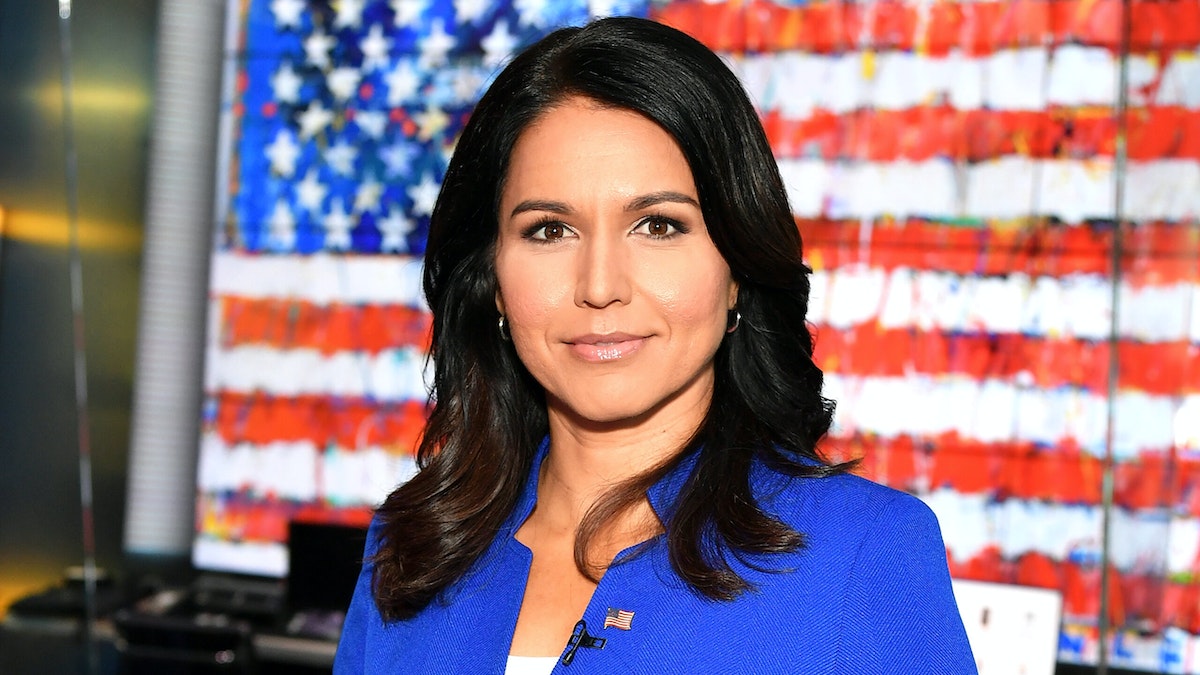