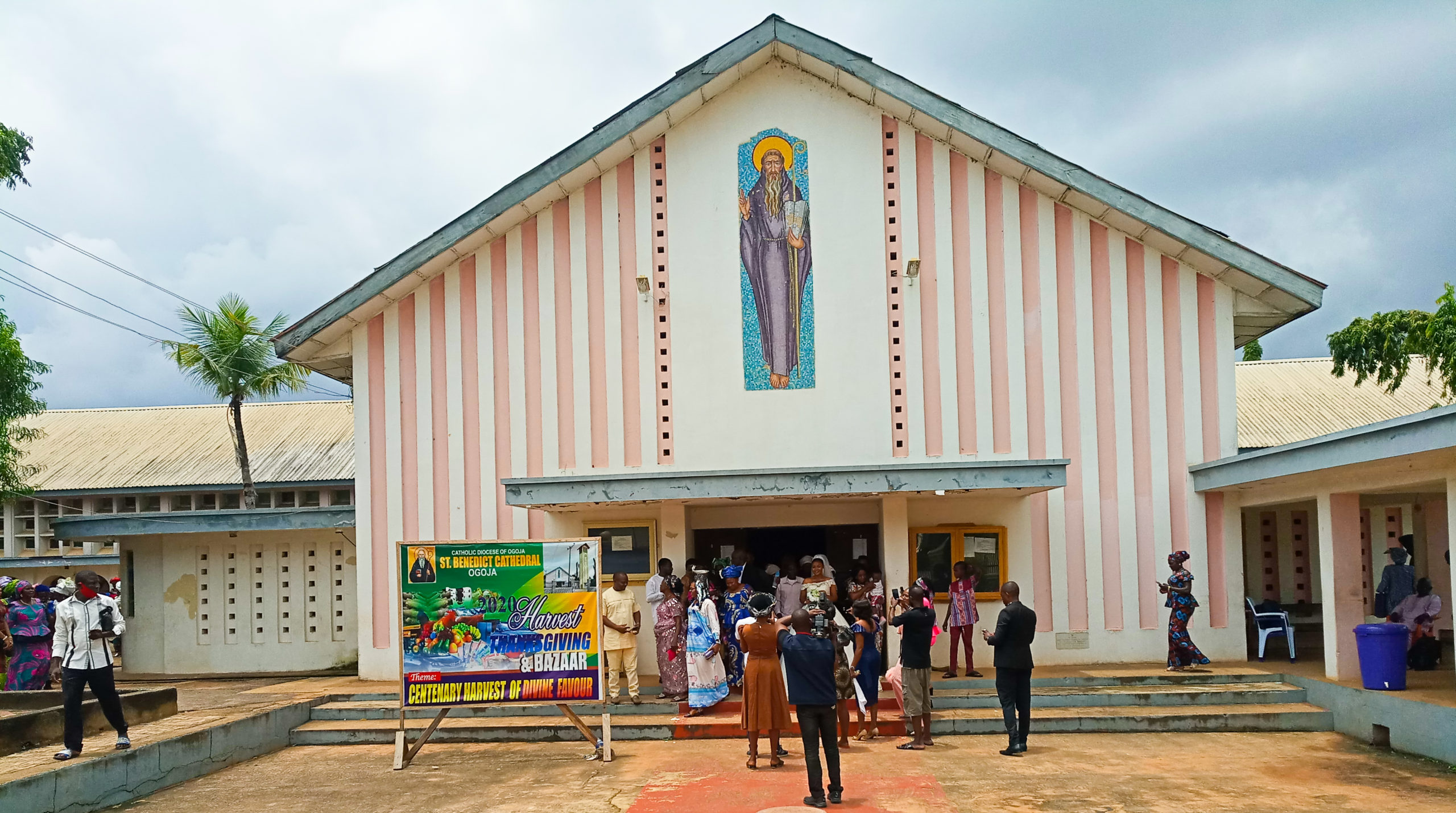 Essien, CEO of Hotels.Ng and Co-Founder of HNG Internship said Ogoja State should rather be created. He stated this on Thursday morning, adding that Southern Cross River should join with Akwa Ibom to form Akwa Cross State.

READ ALSO: Names of 21 new States to be created in Nigeria

Recall that the Nigerian Senate has proposed the creation of 20 + 1 States to add to the already existing 36 states and Ogoja, one of the oldest provinces is not amongst them but there is Itai from Akwa Ibom.

If one could reason from Essien’s perspective, Southern Senatorial District of Cross River State speaks Efik which is synonymous to the Ibibio language of Akwa Ibom State – one could also say there is a strong bond between the District with Akwa Ibom than the rest of Cross River in terms of culture, food, lifestyle, etc.

With that being said, Essien’s assertion means, Bakassi, Akpabuyo, Calabar South, Calabar Municipality, Odukpani, Akamkpa and Biase Local Government Areas that made up Southern Cross River will join Akwa Ibom to form the Akwa Cross State, while from Yakurr to Obanliku Local Government Areas of the current Central and Northern Senatorial Districts of Cross River State will make up the Ogoja State.

THE PARADISE learned that Ogoja was supposed to be among the states created in 1996 – in fact, the current Ebonyi State was supposed to be Ogoja State but for some political and personal interests, the people’s birthright was sold out.