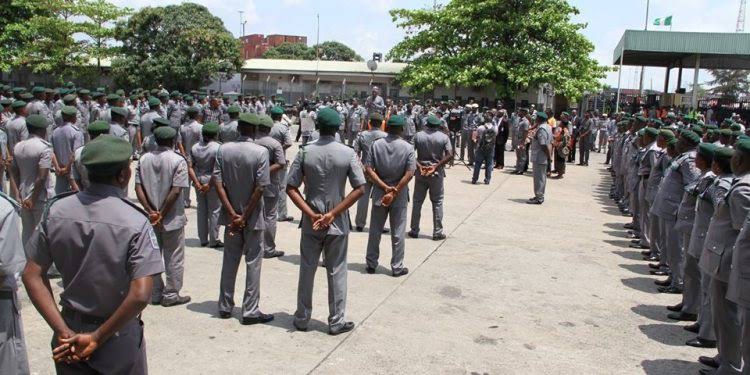 The Nigeria Customs Service (NCS), Apapa Area Command, says that it generated N522.4 billion in the first half of 2022.

At a news conference in Lagos on Friday, the Area Controller, Malanta Yusuf, said that the figure showed a significant increase of N156 billion or 42.54 per cent when compared to the N366.5 billion collected in the corresponding period of 2021.

“This feat was made possible because of our officers’ resilience in ensuring identified revenue leakages have been mitigated, while sustaining the level of compliance by the importers/stakeholders in the clearance value chain,” he said.

On export, he said that the command recorded a boom in the exportation of non-oil commodities with about 2.5 million metric tonnes, above the 540 metric tonnes in the year 2021.

“Items exported include steel bars, agricultural and mineral products amongst others The federal government policy and export incentive schemes have played vital roles in boosting export trade in Nigeria,” he said.

He said that for the period under review, the command curbed the smuggling of dangerous items, resulting in the seizure of 83 containers with a Duty Paid Value (DPV) of N8.3 billion.

“Others are vegetable oil – seven containers, tomato Paste – three containers, and 1x20ft container laden with 150 cartons of tramadol,” he said.

He said that to further strengthen the existing relationship between relevant government agencies in the port, the command had recently handed over 2x20ft containers no. SUDU 7774749 and UETU2798479 laden with 150 cartons of illicit hard drugs to the National Drug Law Enforcement Agency (NDLEA).

On the issue of the non-utilisation of the scanner, Mr Yusuf said that they had a logistics challenge because of the ongoing rail construction.

“We can’t operate the scanners while the rail construction work is in progress because the radioactive activity will pose health threats to the workers.

“These scanners have already been synchronised with the current platform of the NCS which is the Nigeria Integrated Customs Information System (NICIS) II. The scanners in Onne and Tin Can Island are working,” he said.

He, however, expressed optimism that with the level of cooperation from the Nigerian Ports Authority (NPA) and the intervention of the Minister of State for Transportation, Senator Gbemisola Saraki; within the next two months Apapa scanners would be deployed and utilised. 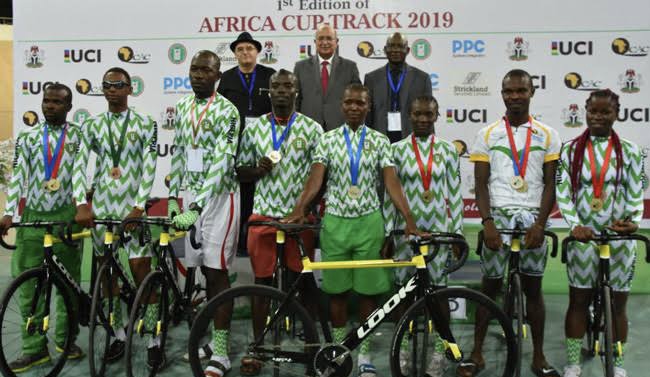 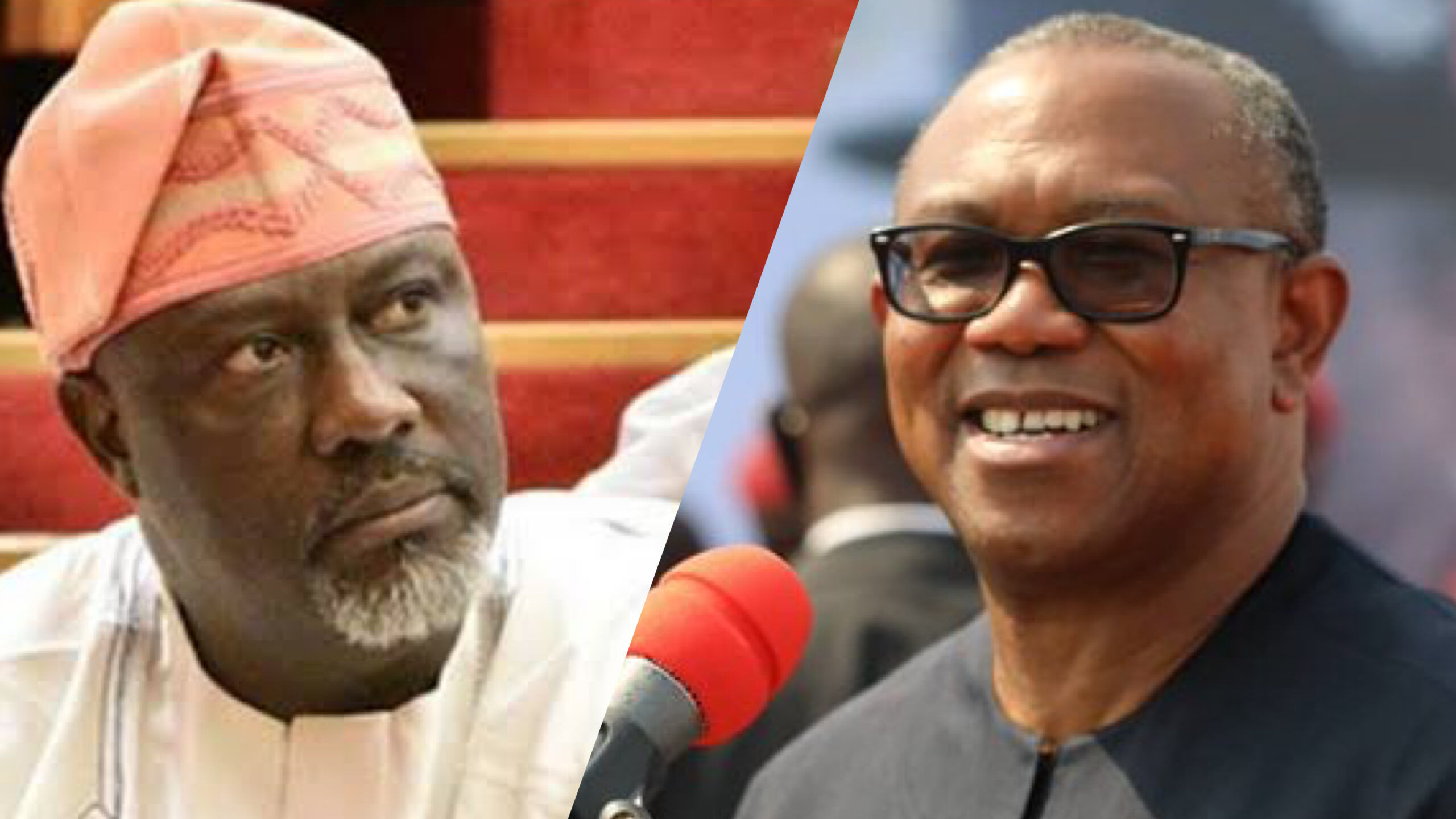