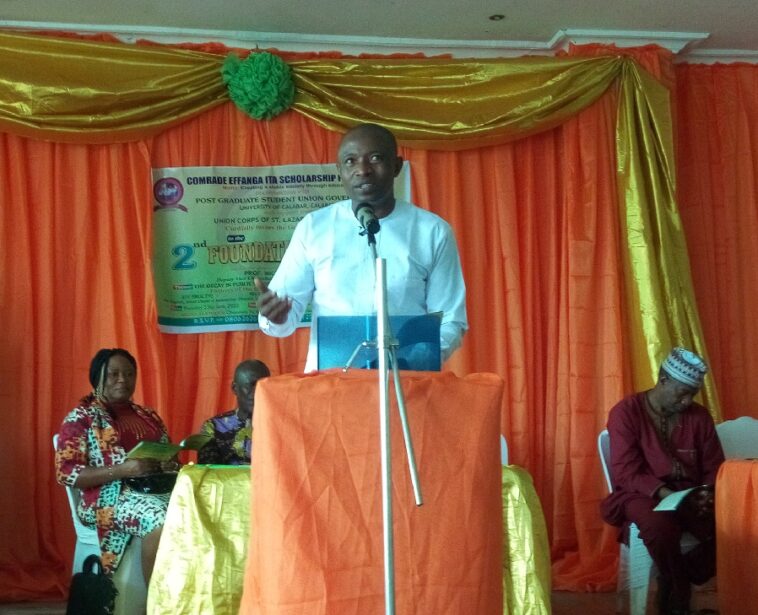 Dr Grace Etuk, Associate Professor in the Department of Social Works, University of Calabar, UNICAL, on Friday disclosed that Nigeria’s educational challenges will remain until the children of the leaders attend public schools.

Etuk gave the assertion in Calabar as a guest lecturer during the Second Foundation Day of Comrade Effanga Ita Scholarship Foundation, with the theme “The Decay in Public Schools, Raising a Cry for the Next Generation.”

The academic said with the proliferation of private schools in the nation, leaders find it convenient to hide away their children in private schools where they feel they are safe and pay no attention to public schools.

“In the past, Nigerians generally relied on public schools to meet the educational needs of their wards but today the public schools have fallen from grace to grass and there is massive patronage of private schools.

“This decay in the public schools was created by the nonchalant attitude of the leaders to education which has given birth to deplorable infrastructures in these schools and poor remuneration of teachers.

“There is also the issue of perennial strikes and the public schools being turned into a mini-market where teachers sell wares to augment their very meagre salaries,” she said

Etuk noted that the solution to the decay in the educational and other sectors in the nation was the right leadership while advising Nigerians to get their Permanent Voter Cards (PVC) and vote right come 2023.

She also used the opportunity to call on Nigerians to participate in the development of their society by supporting initiatives like the Comrade Effanga Ita Scholarship Foundation which was promoting the well-being of the society.

Similarly, Sarki, Alhaji Garba Lawan the fourth, leader of the Hausa/Fulani community in Cross River, commended the foundation of its kind gesture of ensuring that children of the poor got an education.

Represented by Alhaji Abubakar Garba, he said education was so key to the point that only persons up to 18 and above and at least have acquired secondary education should engage in marriage.

He said many people who committed heinous crimes while claiming to be Muslims did so due to a lack of education which makes them susceptible to being brainwashed.

He said they would continue to support the foundation adding that you must not be rich to help someone especially to acquire an education.

In a keynote address by Mr Effanga Ita, founder of the foundation, he said the children of the poor whom we refused to send to school were now getting involved in vices such as kidnapping, robbery, ritual killings and advance fees fraud.

Ita maintained that building high fences around our houses was not a solution to the societal menace, that was why the foundation was established with the motto: creating a stable society through education.

“As we mark our second anniversary, we have concluded plans to increase the number of our scholarship beneficiaries from 35 to 50 from primary to university level, so we appeal for your support.

“Although we have enjoyed an appreciable level of goodwill these two years, we are faced with challenges such as inaccessibility to schools in remote areas, and poor infrastructure.

“Others include unfavourable government policies on education against the Sustainable Development Goals (SDG), poor incentive for teachers and moral decay.

“The News Agency of Nigeria (NAN) reports that the events also featured presentations of awards to deserving Nigerians and performances from the UNICAL Chapel of Redemption Choir and students of different secondary schools. 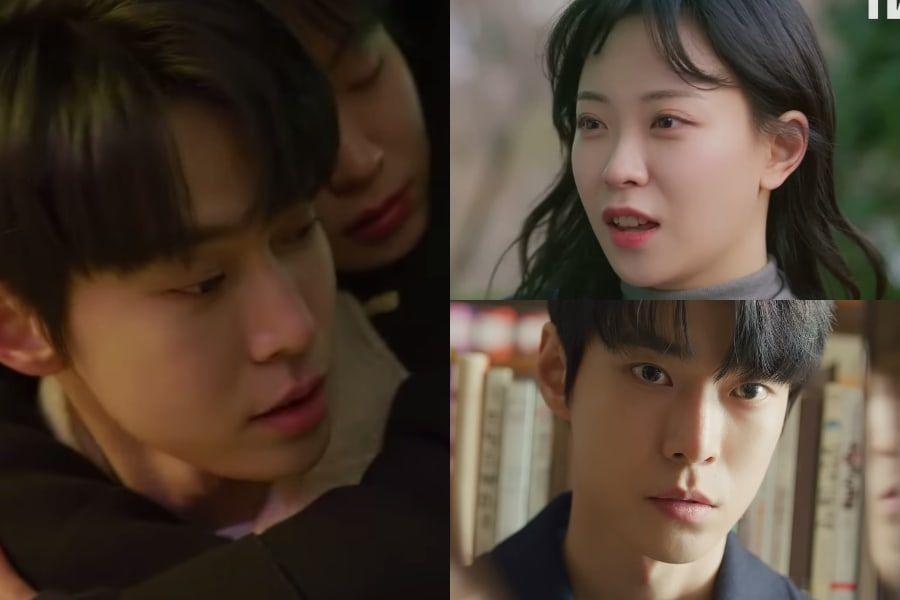