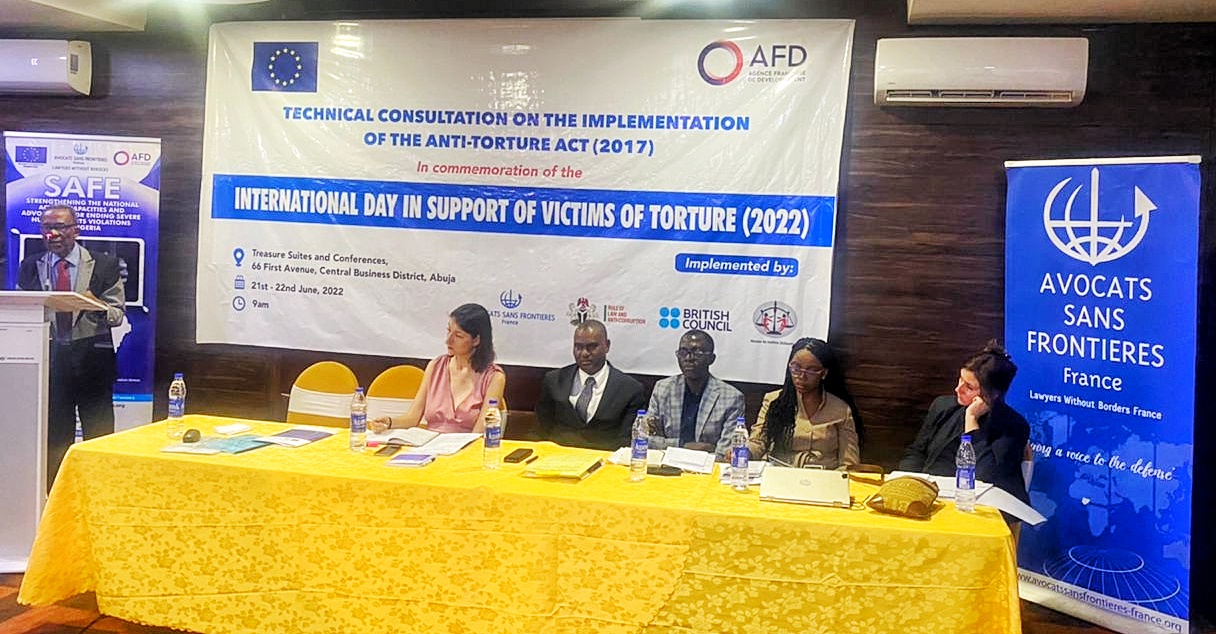 The National Committee Against Torture (NCAT), a governmental body which leads the government’s efforts to eradicate torture in Nigeria, is poorly funded, its chairman, Sanni Ameh, said Tuesday.

Mr Ameh, a Senior Advocate of Nigeria, said his committee’s activities are being hampered by a lack of funding.

“The committee cannot meet, investigate properly and even send periodic reports to the United Nations because of lack of funding,” the senior lawyer said at a technical consultation on achieving zero tolerance for torture held in Abuja.

The event was organised by Rule of Law and Anti-Corruption (RoLAC) and Lawyers without Borders France as a build-up to the 2022 International Day of support for victims of torture.

Mr Ameh said his committee rarely receives complaints from Nigerians because they would rather not be interrogated than make a complaint.

He said, however, that torture had been abolished in the country’s correctional facilities, as a result of his committee’s efforts.

He also stated that victims of torture should be compensated, as victims frequently complained about not receiving compensation for their reports and accusations against torture.

‘Reform on the way’

The Director of Public Prosecution, Federal Ministry of Justice, Mohammed Abubakar, who represented the Attorney-General of the Federation (AGF), said the AGF office was working on restructuring the anti-torture committee for optimal performance.

According to him, the reform would make the committee independent and also releases funds for its publicity.

Lawyers Without Borders France and RoLAC convened a two-day meeting of local experts and chiefs of security agencies with the goal of putting the 2017 Anti-Torture Act into effect. They also aimed to evaluate the NCAT’s mandate, identify funding sources, and develop a work plan to reinforce anti-torture measures.

Participants at the event discussed the Anti-Torture Act’s implementation, as well as the efforts that had been made to implement it and the challenges that have arisen.

The keynote speaker, Chidi Odinkalu, a former chairman of the governing council of the National Human Rights Commission (NHRC), said in his presentation that “Nigeria as a country condones torture and is doing nothing to curb it”.

“Torture was not a crime in Nigeria until 2017, but it was a criminal to torture animals, and even after 5 years, there has been no application of the Anti-torture law,” he stated.

Torture, according to Mr Odinkalu, is a resilient atrocity that must be addressed constructively and accepted as a problem to be solved.

He described Nigeria as a country that condones torture.

But the representatives of the Nigerian Police Force and the Attorney-General of the Federation rejected the claim.

Ohiozoba Ehiede, a representative of the Commissioner of Police Legal, said the police frown at torture and are doing everything to prevent it.

“The police do not look on as torture is carried out. True, that is happening, but we are doing everything we can to stop it because there are regulations in place “, he explained.

Alaba Omolaye-Ajileye, a judge of the High Court of Kogi State, Lokoja, argued that many individuals, including adjudicators, are unaware of the Anti-Torture Act.

Mr Omolaye-Ajileye, said from his experiences and inquiry, those who are aware of the law do not use it in criminal cases.

According to him, he conducted a survey of 15 Magistrates’ Courts in Kogi State and found that none of the judges had ever invoked the legal provision in a criminal case.

He added that 13 of the judges said they had never heard of the Act.

He stated that adjudicators in the country had not been fully educated about the Act and that they needed to be sufficiently sensitised.

Other participants at the event include representatives of Access to Justice, Amnesty International, British Council, Rule of Law and Accountability Advocacy Centre and The Prisoners Rehabilitation & Welfare Action. 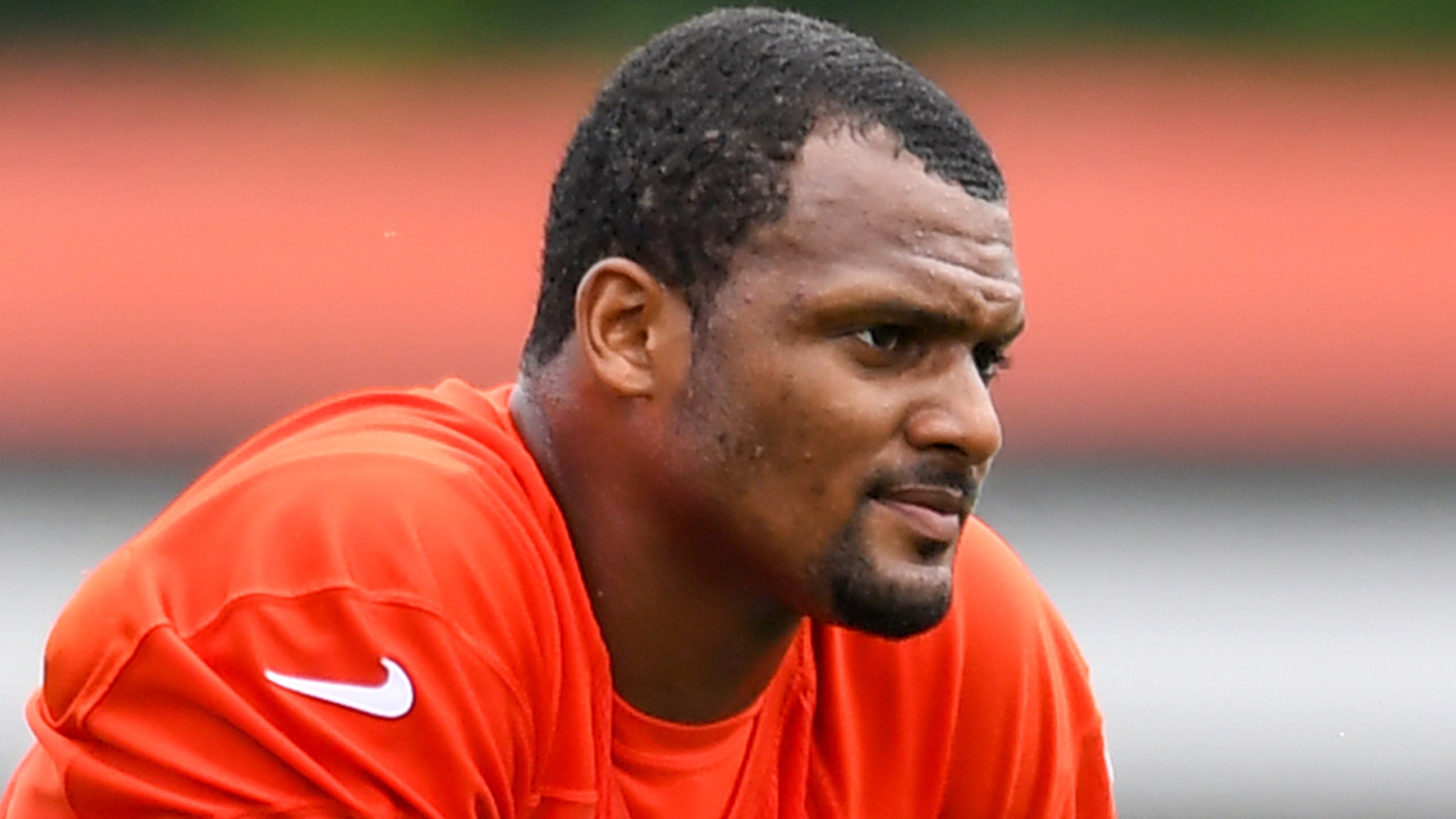