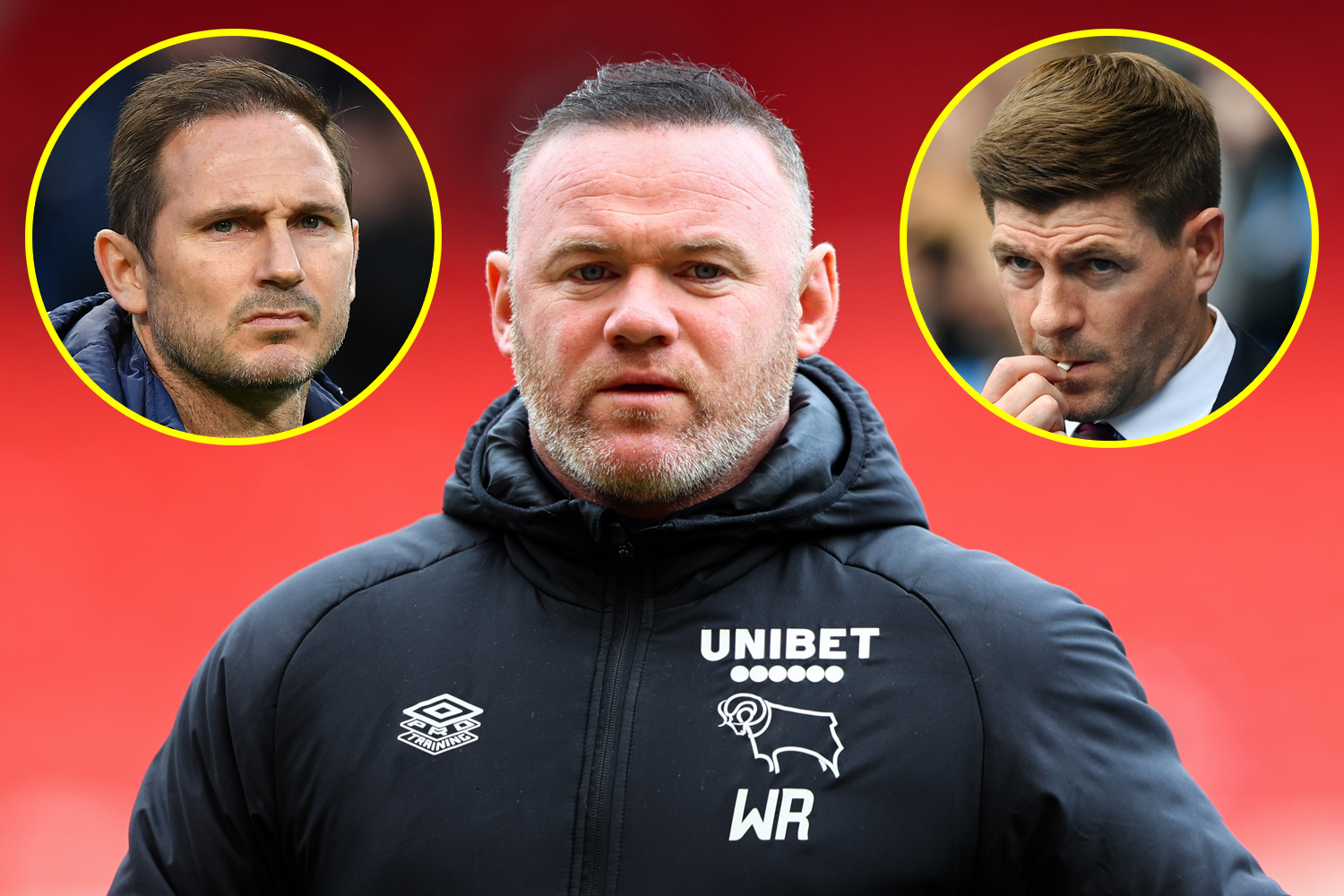 Trevor Sinclair believes that Wayne Rooney has the potential to outperform both Steven Gerrard and Frank Lampard as a manager.

Rooney’s time with the Rams was far from straightforward, however, as he was tasked with keeping the playing squad together during a turbulent 18 months in which the club were plunged into administration, handed a 21-point deduction and ultimately relegated from the Championship.

With just a month until the start of the League One season gets underway, Rooney decided to end his time with the club as he cut ties with the troubled club.

It’s been suggested that Rooney could be set for a crack at a job in the Premier League or Championship as his next step, something that Sinclair believes that he’s more than capable of.

Speaking on White and Jordan, Sinclair said: “I think that he’s got more potential than both Steven Gerrard and Frank Lampard to become a top, top manager.

“I base it on him as a person. I know all three players, I know him, I’ve met him.

“From my point of view as a player, I’m going to say that players will respond to him unbelievably well because he’s not perfect.

“It’s because he’s not perfect, he’s had the ups and downs.

“Any problem that any player in that squad has had, they can go to Wayne Rooney because he’s probably experienced it and he’ll be able to help.”

However Simon Jordan wasn’t so convinced, doubling down on his claim that Rooney was ‘a fool’ for leaving Derby.

“With that in mind, I think he’s fool for stepping away now because the opportunity with somebody to rebuild Derby would possibly give him the opportunity to achieve his end game.”

He added: “The job of a manager isn’t just to manage players, it’s to manage up too. It’s to manage the entire aspect of a football club from his relationship with the chief executives and owners and I don’t see that in his locker.” 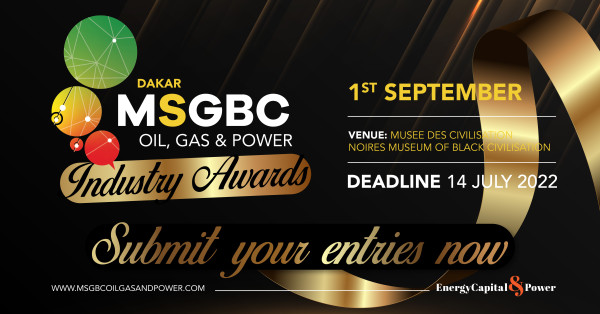 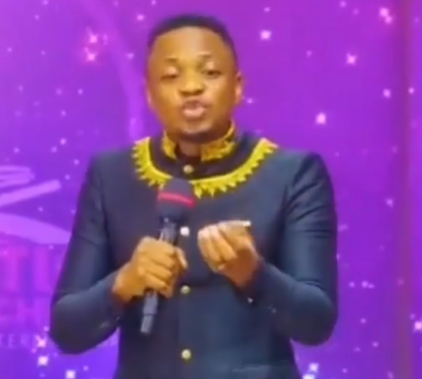