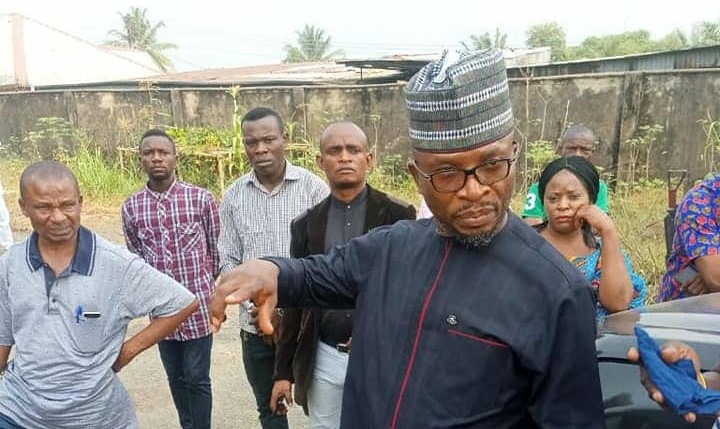 Joint Action Committee, workers’ representative at the Cross River Water Board Limited on Tuesday in Calabar blamed the board’s inefficiency on the ineptitude of its Managing Director, Mr Victor Ekpo.

Mr Ekpo countered, however, that the workers were not happy about his rewarding determination to end sharp practices at the social service company, hence the agitation against his reappointment.

Chairman of the Senior Staff Association of Nigeria at the Water Board, Mr Okoi Inyang, alleged that Ekpo’s ineptitude was responsible for the non-supply of water for more than one year.

Speaking with the News Agency of Nigeria (NAN), Inyang alleged that Ekpo’s inefficiency had also left the workers disenchanted leading to low morale.

He said it was on account of the disenchantment that the workers protested Ekpo’s reappointment by Gov. Ben Ayade on Monday.

Ekpo had earlier resigned his position as Managing Director of the Water Board to contest the All Progressives Congress (APC) ticket for Cross River South senatorial district.

Gov. Ayade reappointed Ekpo after the outcome of the primary election.

Inyang also told NAN that the Water Board had not been able to replace broken-down facilities since March 2021.

“Ekpo’s performance as the Managing Director has been a failure; we have not supplied water to the people of Cross River since March 2021 when our five intake pumps broke down.

“Instead of fixing them, Ekpo came with a quick-fix by sinking boreholes that have since collapsed.

“All the nine stations have not pumped water for the past one year and yet, we have a Managing Director that collects more than N4 million every month for the running of the company.

“Aside from staff welfare that have been put on hold, we are also burdened with the debt of more than N800 million owed contractors for the supply of chemicals and other inputs,’’ he charged.

Inyang appealed to the state government to appoint someone who understands the workings of the utility company rather than reappoint Ekpo.

“We want a technocrat who can turn around the fortunes of the board and not Ekpo who knows nothing about managing a corporation like this.

“This is why the workers took to the streets in protest against Ekpo’s reappointment,’’ he said.

Ekpo, in his reaction, attributed resistance to his reappointment to his fight against corruption at the Water Board.

He noted that through his managerial dexterity and prudent management of scarce resources, he raised the board’s income from N600,000 monthly to N9.6 million monthly.

“This I achieved within eight months and I have also been able to fight corruption at the board.

“This is what they are against.

“They want things to continue in the old order and I am determined to fight this and resuscitate the board to the level of delivery of water to the people of Cross River,’’ he told NAN. (NAN) 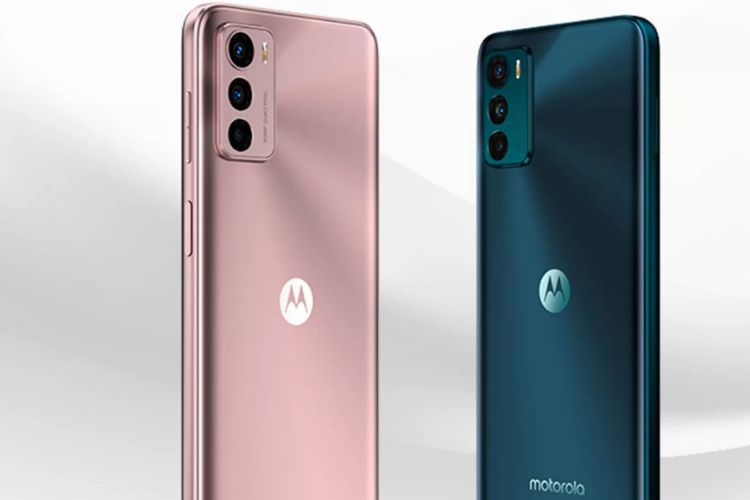