Nicknamed the “Black Diamond”, the former Anorthosis Famagusta star was regarded as one of Nigeria’s finest attackers in his heyday

Mike Obiku will be 54 this year and his bones may not make him run down defenders again, but there was a time when the attacker was a menace to whoever he faced.

Little known by the current generation of Nigerian football fans, unlike the staple, Rashidi Yekini, Daniel Amokachi, Victor Ikpeba and others, Mike Obiku was a fine attacker when he played.

Nicknamed “Black Diamond” in Cyprus where he played for Anorthosis Famagusta, the attacker was seen by then Feyenoord Chairman,  Jorien Van Den Herik terrorising defense in the Cypriot league.

He was convinced to join the Eredivisie side in 1992 and won the league title one year later.

Obiku’s stock rose when his golden goal knocked Ajax Amsterdam out of the KNVB Cup in 1995, and Feyenoord went on to win the cup.

His time in the Netherlands was filled with many pleasant memories but same couldn’t be said of his national team career.

Having been discovered in Flash Flamingoes, Obiku went on to represent Iwuanyawu Nationale (now Heartland) and starred at both clubs before moving to Cyprus in 1989.

His move abroad coincided with a period Super Eagles coach at the time, Clemens Westerhof focused mainly on local players. Top attacking talents like Richard Owubokiri who was starring in Portugal at the time didn’t get enough opportunities with the Super Eagles, no thanks to the massive local talents on parade.

Obiku played at the 1988 AFCON and in two Italia’ 90 World Cup qualifying matches. He also  featured in two games at the Seoul 88 Olympics under German coach, Hoener Manfred, in the 3-1 and 1-0 losses to Yugoslavia and Australia respectively. He was a player of Iwuanyawu Nationale at the time.

While a European adventure increased Obiku’s stock and value, he was hardly considered at home and played his last game for Nigeria against Ethiopia in 1993. 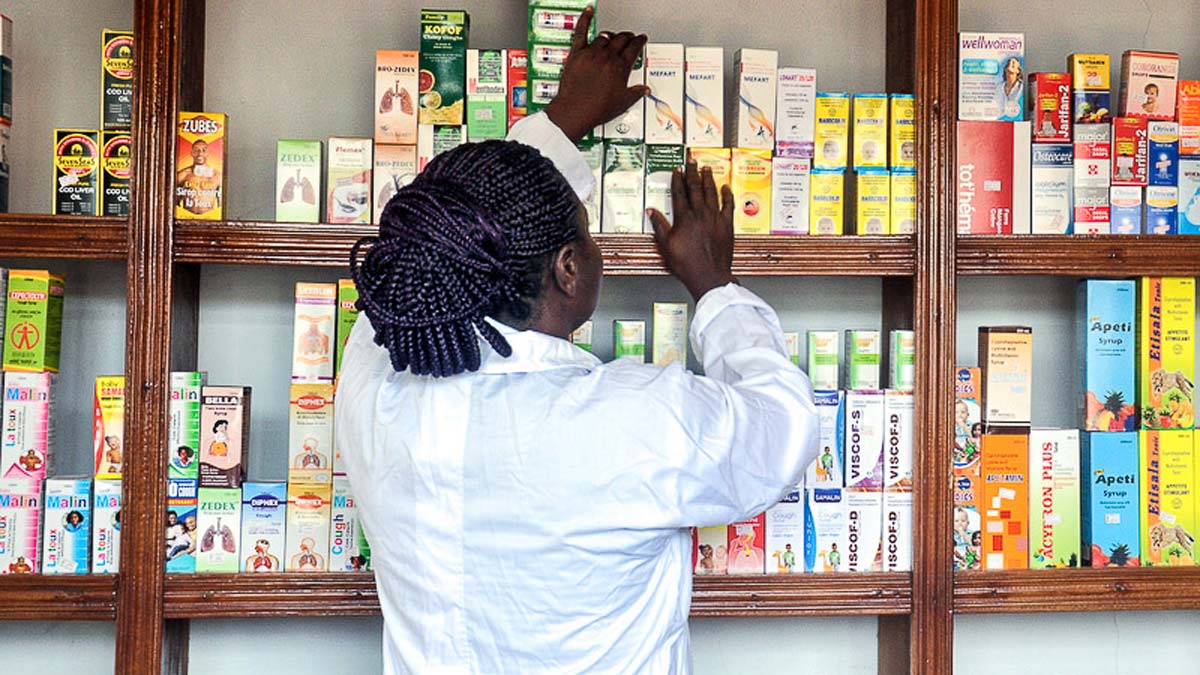 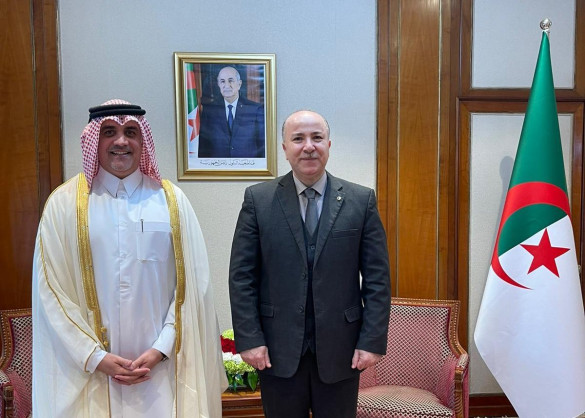