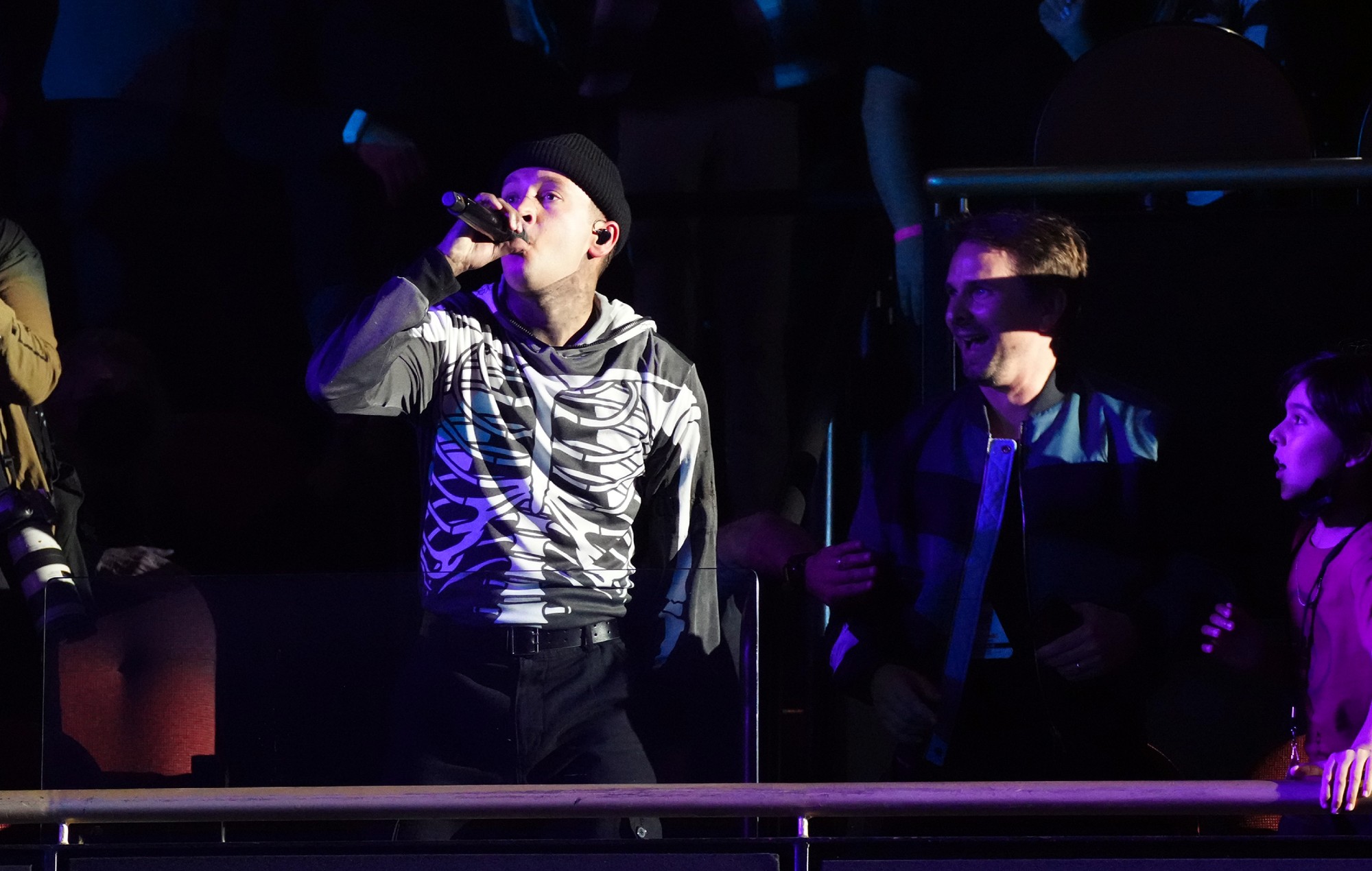 Muse’s Matt Bellamy went to see Twenty One Pilots last night (January 15) and ended up embarrassing his kids – check out footage below.

During their performance at iHeartRadio ALTer EGO, Twenty One Pilots vocalist Tyler Joseph walked through the crowd while performing ‘Ride’ and ended up standing next to Bellamy. Putting down his phone, Bellamy then started dad dancing while Joseph did his best to take no notice.

And while the encounter was avoided in the official livestream, the hilarious/cringeworthy encounter was captured by a fan, which you can check out below.

Resharing the footage on Instagram, Bellamy wrote: “When you’ve taken the kids to see Twenty One Pilots and Tyler Joseph decides to come in the crowd, sings right next to you, and you embarrass yourself, your family and everyone in the building.”

“Amazing show otherwise,” he continued before adding the hashtag “know when to stand down”, referencing Muse’s latest single ‘Won’t Stand Down’.

The two bands shared a stage at the event in 2019 and backstage, Bellamy said he wanted to collaborate with Twenty One Pilots. “I’ve met Tyler before, he’s a great guy and they’re both really talented people so maybe we could do something with them.”

And back in 2017, Joseph shared a photo of himself with Bellamy and wrote: “I’ve learned a lot from this guy and he never even knew it. First time meeting him and we seamlessly rolled in to a discussion about in-ear monitors, floor wedges, and mic stand preferences. This was the best photo we got. The other ones we had our heads really close together for some reason. like, almost touching. I don’t know why we did that.”

During ‘Ride’, Joseph covered ‘Yellow’ and spoke about how inspiring the band had been. “I’m sure they’re long gone, doing their thing, but I wanted them to know they’re big influences on us and it’s an honour to be playing on the same bill as them,” he said. 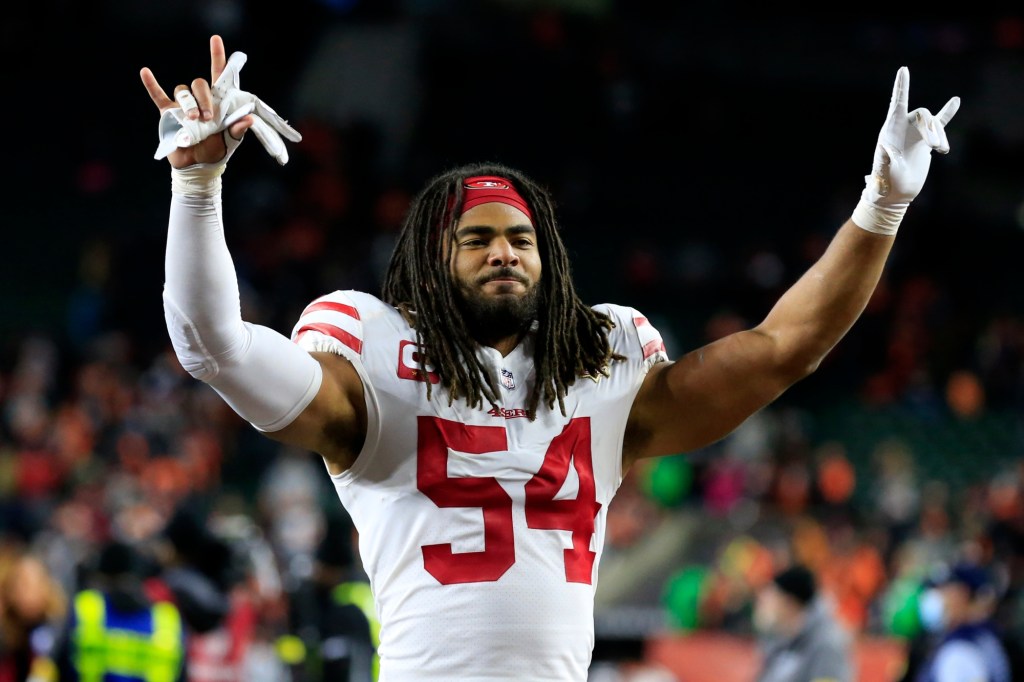 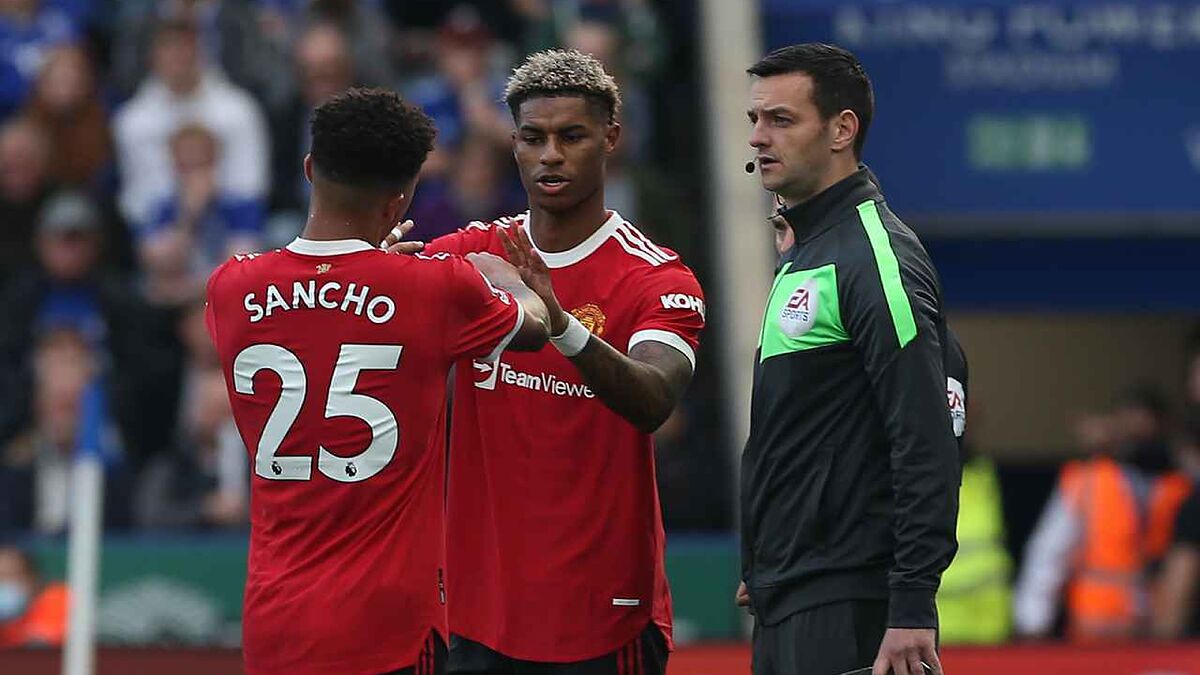