However, according to prosecutor Kepler Uys, the accused’s own father, who was also initially arrested in connection with the crime, said in a statement that the accused was very aggressive at the scene of the crime and that he assaulted Mafalala.

The accused denied that his father was at the scene and his father eventually stormed out of court, swearing and saying “hulle lieg [they are lying]”, in response to the prosecutor’s claims.

Uys told the magistrate that the accused ran away when the police first tried to arrest him, arguing that he is a flight risk.

The accused told the court that he ran away because he had had an argument with his wife and she had threatened to go to the police.

He said his family would pay R5,000 in bail, would not interfere with witnesses and denied being a flight risk.

Zandile Maweza, the slain Mafalala’s girlfriend of four years, told TimesLIVE that R5,000 would not be enough to bury Abongile. “It can’t [cover] all the costs of the funeral. R5,000 is very little,” she said.

She branded the first accused a liar and said he is looking for sympathy from the court by telling the court he has four children and that his wife is unemployed.

Maweza said Abongile was a bread winner and she is unemployed.

“We have to go and look for work. Work is scarce. We are going to get work now and we have to come and attend all the cases. Where are we going to get the money for that?

“They must feel our pain. Because even though they’re going to be inside [in jail], they are not dead. Abongile is dead.”

Maweza added that she believed justice would be served for her boyfriend.

The bail hearings will continue on August 1. 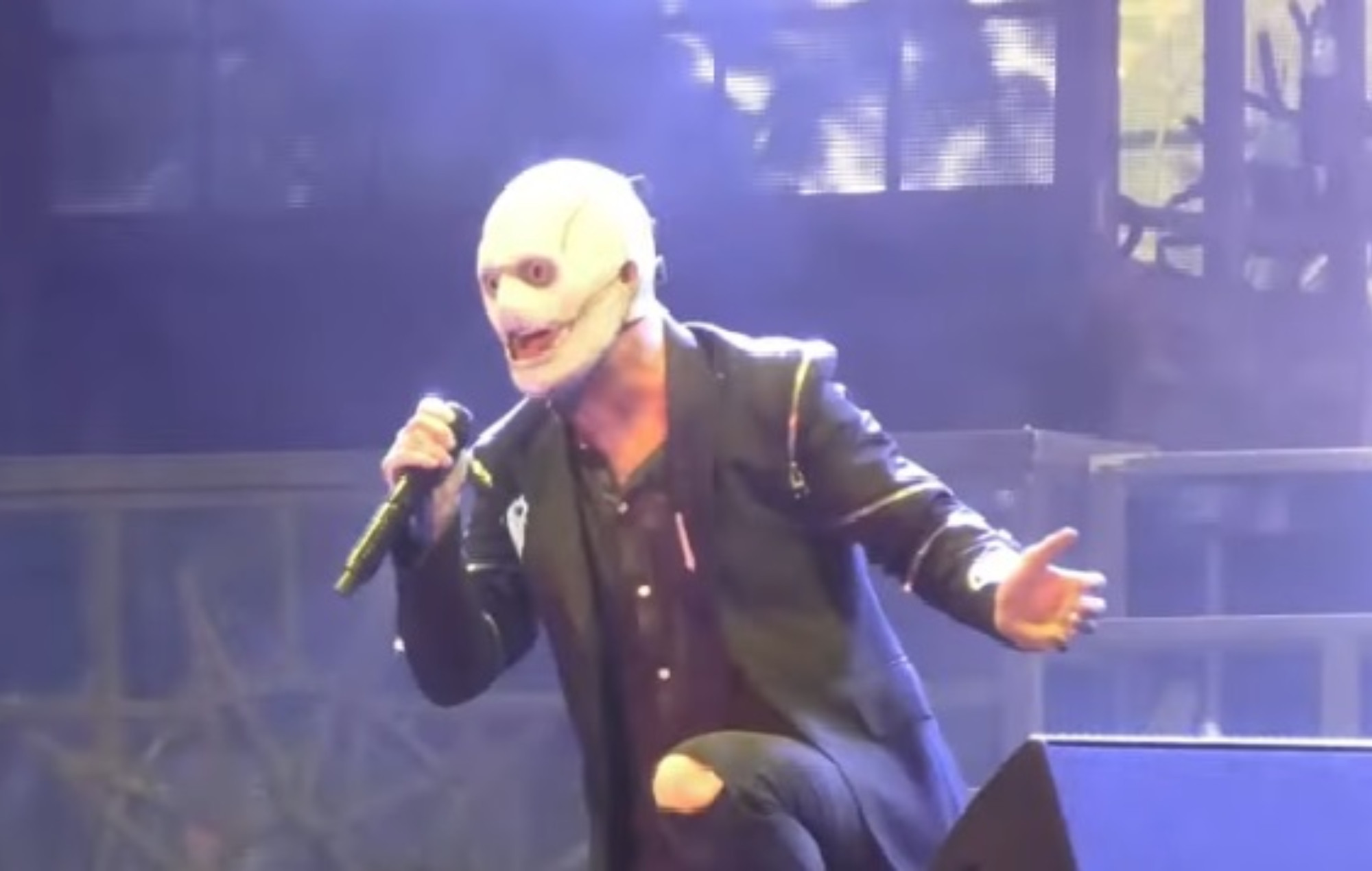 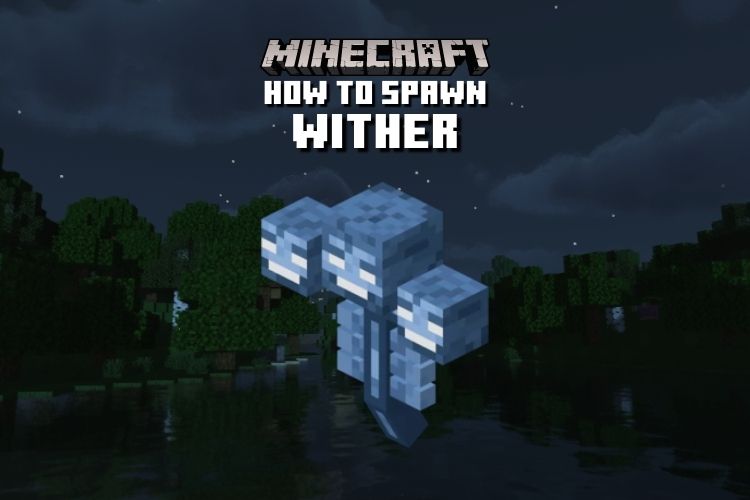