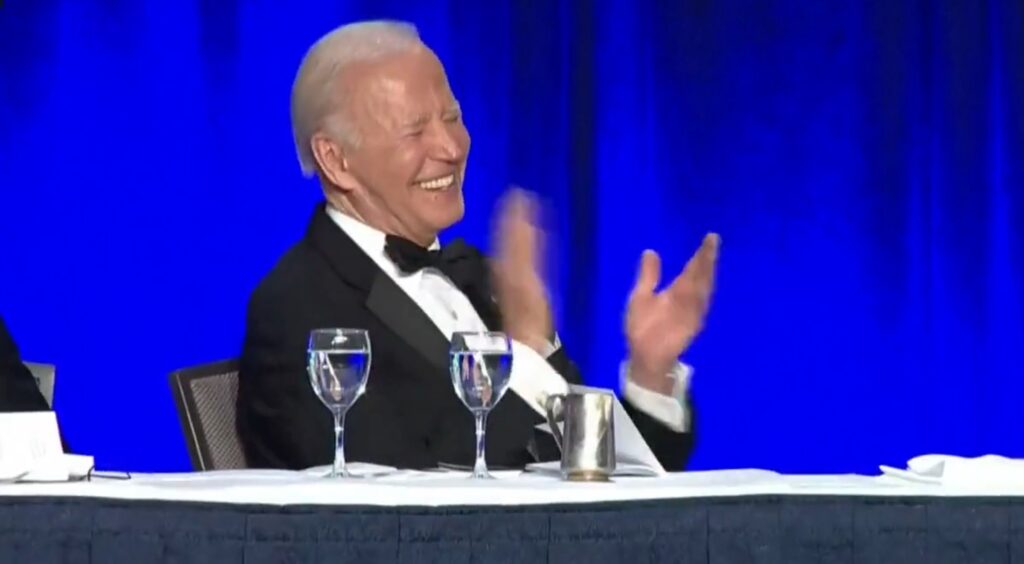 While Americans are suffering due to the Biden administration’s incompetent policies, which have fueled higher gas prices, food prices, and threaten to suck the nation into a European war, the president was yucking it up at their expense on Saturday night.

Daily Show host Trevor Noah, who calls himself a comedian, was the host of the White House Correspondents Dinner on Saturday night. At one point, he made an inflation joke that caused Biden to guffaw. Watch:

“Ever since you came into office, things are already looking up,” Noah said in his remarks. “Gas is up, rent is up, food is up.”

Joe Biden couldn’t contain his laughter. But Noah told a joke that might even be more insulting.

“Please be careful leaving tonight,” Noah said told the attendees heading for the exits. “We all know this administration doesn’t handle evacuations well.”

Tommy Pigott, the rapid response director for the Republican National Committee, responded to the clip on Twitter by saying that “13 people died trying to save people from his mistakes.”

Biden also seemed to think it was funny that he has such low approval ratings. But he gave himself way too much credit: The president has maintained a record-low 33 percent approval for nearly a month.

“Special thanks to the 42 percent of you that actually applauded,” Biden joked in front of approximately 2,000 journalists and celebrities at the Washington Hilton.

“I’m really excited to be here tonight with the only group of Americans with a lower approval rating than I have,” he added.

Biden also cracked a joke about Republicans who “seem to support some guy named Brandon,” a reference to the “Let’s Go Brandon” insult. “He’s having a really good year. And I’m happy for him!”

Too bad the American people suffering under Biden’s policies can’t say the same. 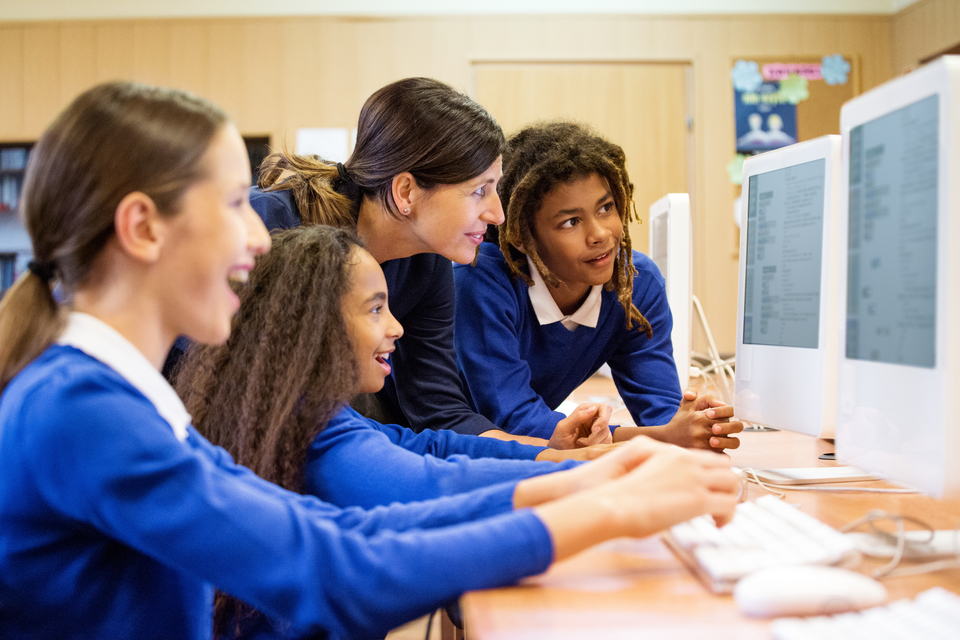