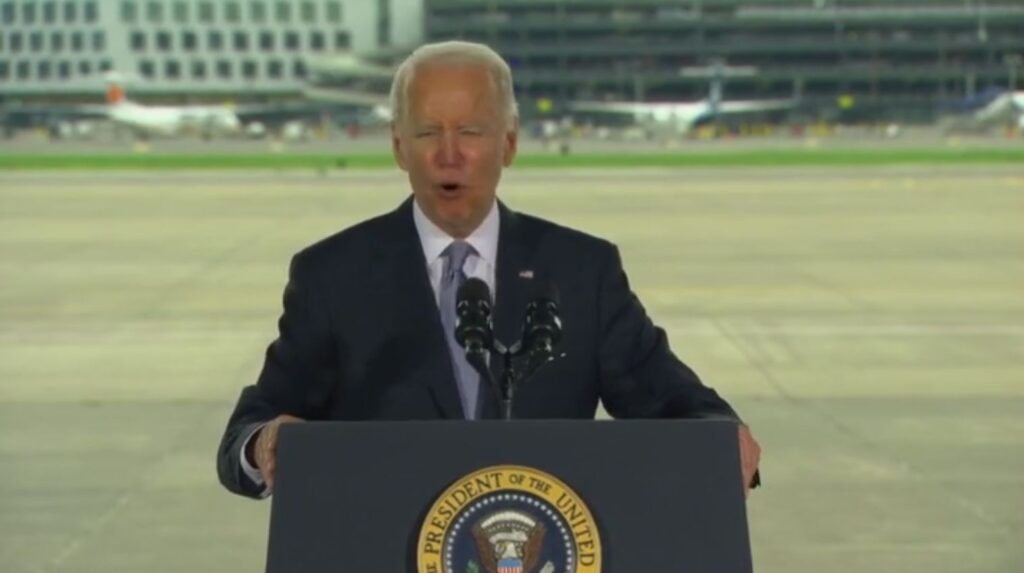 The Biden presidency must feel like it’s already been an eternity for Joe Biden. As far as the American people are concerned, the feeling is mutual.

On Thursday, Biden was speaking about how long he’s been in office, and he was wildly off. Watch:

Just for the record, you’ve been in office fifteen months, Joe.

Joe Biden also returned to a subject that is near and dear to his heart: Spending time with Chinese communist leader Xi Jinping. Watch:

“I was with Xi Jinping, I’ve traveled 17,000 miles, spent more time than many other world leader over total of, I think we’re up to 90 some hours of talking or meeting together over the last six, seven years,” he said. “And we were in the foothills of the Tibet.”

This is the second time in recent memory that Biden has referred to this bizarre anecdote. The other time was at a White House confirmation ceremony for black female Supreme Court Justice nominee Ketanji Brown Jackson, Biden’s brain glitched out and he began recounting a story of that time he and Xi Jinping were traveling around in the Himalayas. Watch:

“America is a nation that can be defined in a single word,” he began. “I was in the the foothills of the Himalayas with Xi Jinping, traveling with him, that’s when I traveled 17,000 miles when I was Vice President—I don’t know that for a fact.”

“I don’t know that for a fact.” That should be Joe Biden’s motto.

In any event, one of the funniest reactions came from Tucker Carlson, who had a field day with the clip on his show “Tucker Carlson Tonight.”

“What do you say, this guy’s running the country?” Tucker said as he burst into laughter. “Hopefully not for long — not capable of running the country. But notice the reaction. At least Justice Ketanji Brown Jackson was like dignified enough to look deeply embarrassed as the president just skipped a groove in his head, went off about marching the Himalayas.

“But you’ll notice his vice president sort of nodded like, ‘oh yeah, of course’,” he went on. “If you could define America in one word, it’d be the 17,000 miles he had traveled with president Xi through the Himalayas with the Yeti.”

The Biden administration is a complete embarrassment. It even seems Joe Biden wants to forget it. (If he hasn’t already.) 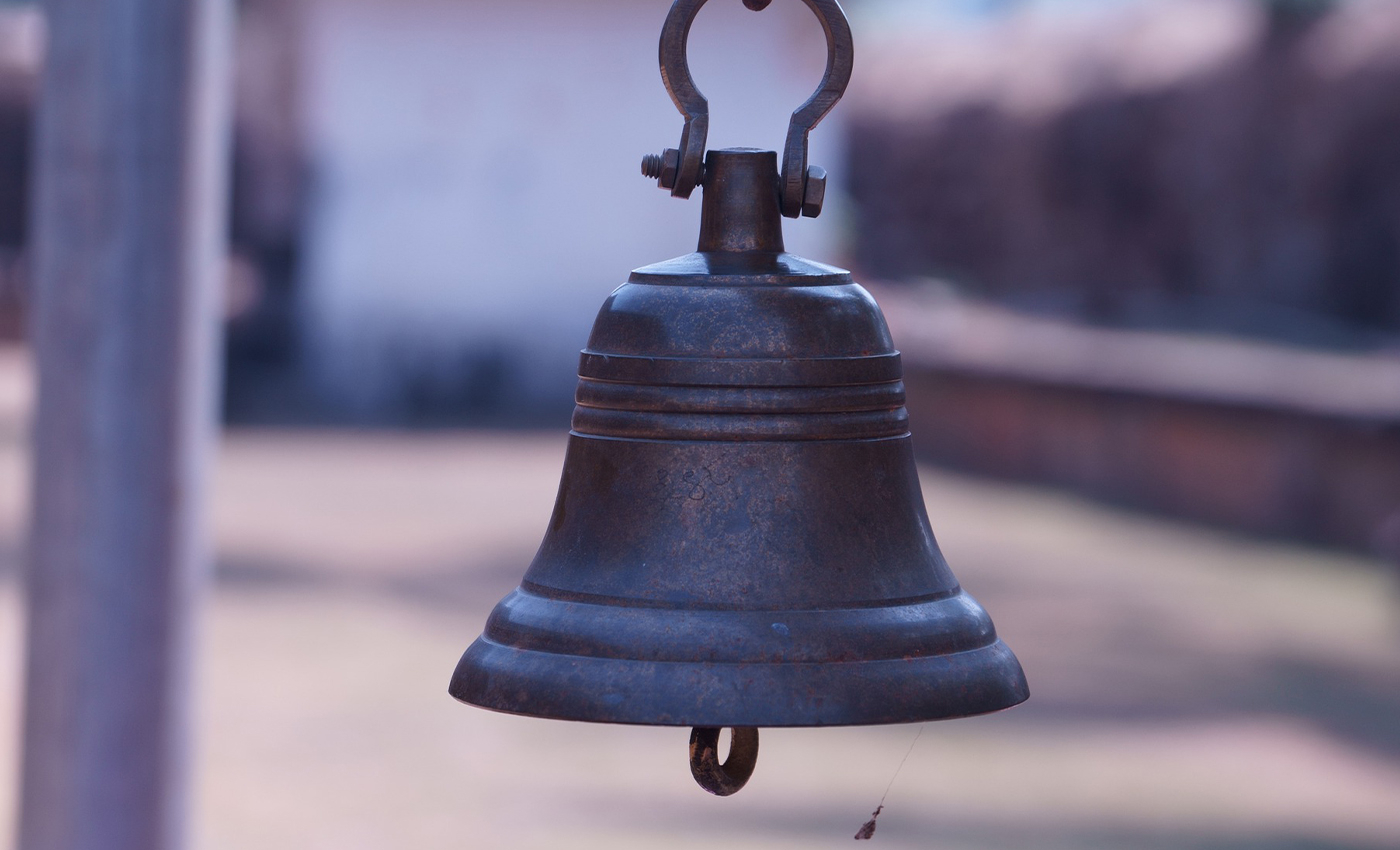