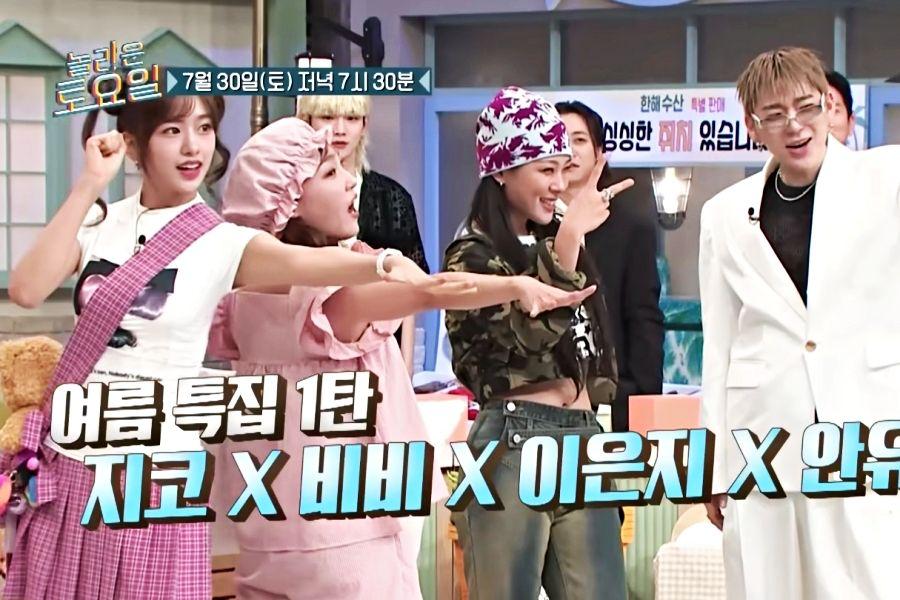 Get ready for a star-studded special episode of tvN’s “Amazing Saturday”!

On July 23, the popular variety show aired a fun sneak peek of its upcoming episode, which will mark its first summer special of the year. In addition to the cast, the festive episode will feature IVE’s An Yu Jin, Block B’s Zico, BIBI, and Lee Eun Ji as guests.

In the newly released preview, host Boom mentions that according to cast member P.O, he would get scolded by Zico whenever he failed to get the correct answers on the show. With an embarrassed laugh, Zico explains why he gave his bandmate such a hard time by saying, “I wondered why he would get the [lyrics] wrong even though it was our song.” However, once the games begin, Zico also has a hard time guessing the right lyrics, making him the target of some good-natured ribbing by the cast.

Meanwhile, BIBI reveals that she doesn’t listen to much music, explaining, “I get jealous [of other people’s songs], so I can’t listen to them.” Shin Dong Yup then teasingly remarks, “So if there’s a song you do happen to listen to, that means it’s a song you’re not all that jealous of.” Playing along, BIBI cracks everyone up by joking, “I like Zico’s songs.”

Later, when Hanhae agrees with one of Lee Eun Ji’s opinions, she playfully asks him, “Are you flirting with me?”

Finally, An Yu Jin impresses everyone with her listening skills and her masterful ending poses, and she also shows off her dancing with a casual cover of Jessi‘s hit “ZOOM.”

The next episode of “Amazing Saturday” will air on July 30 at 7:30 p.m. KST. In the meantime, check out the new preview below! 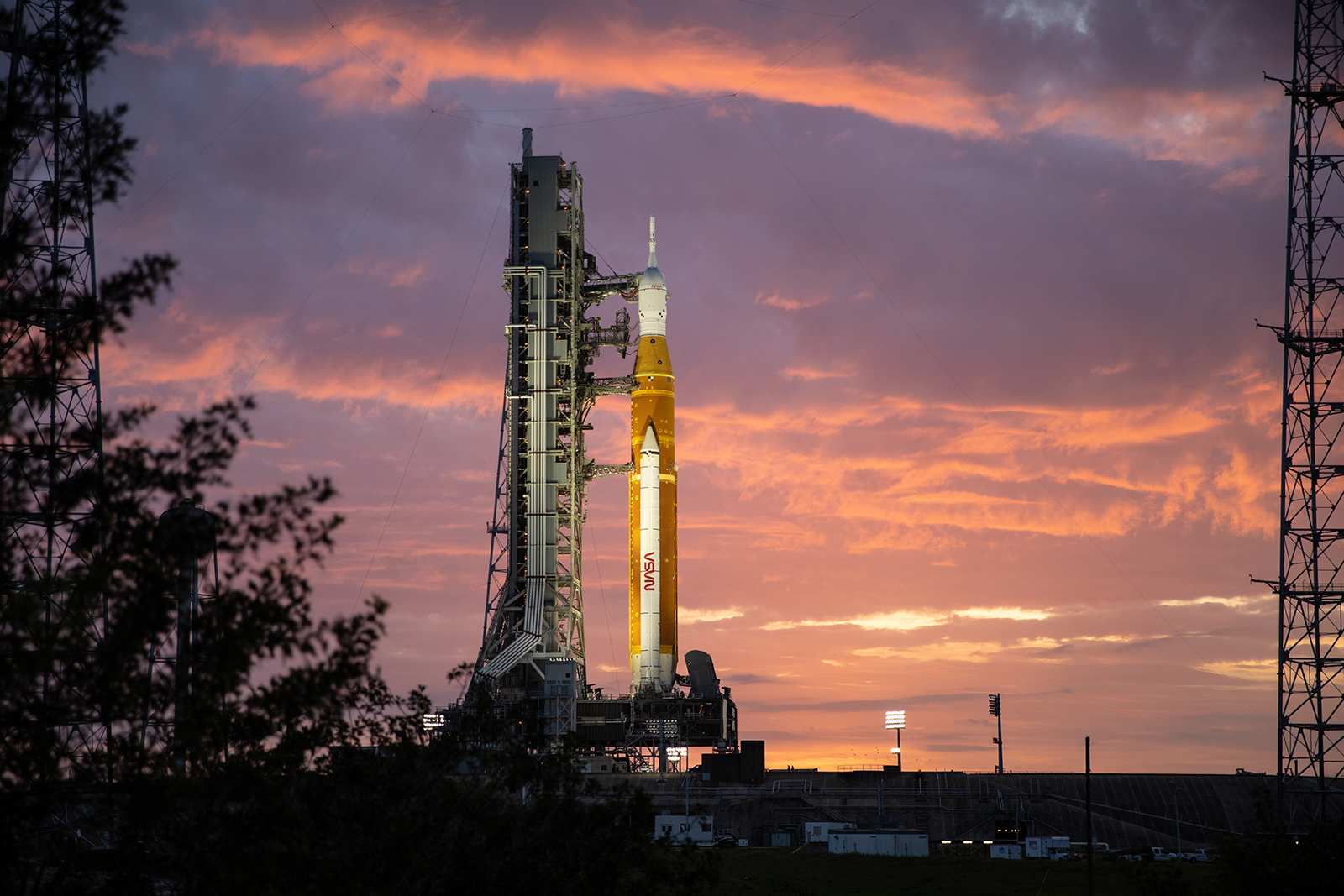