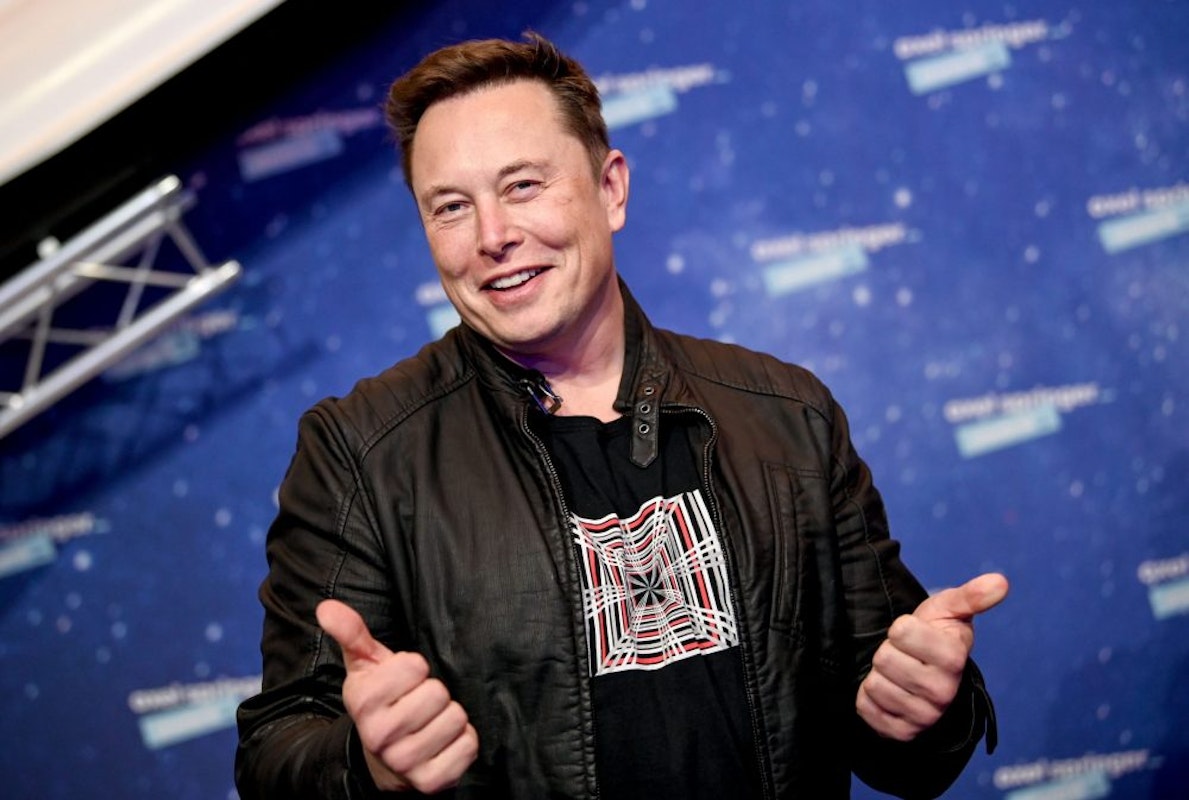 Starship — the vessel that Musk says will eventually take astronauts to Mars — comes equipped with 29 Raptor engines, stands 400 feet tall, and is able to carry over 220,000 pounds into orbit. Earlier this week, Musk gave his Twitter followers a look at the new structure.

Teslarati reported that the tower’s “arms” are undergoing proof tests from SpaceX:

That process began in earnest on January 4th, when SpaceX lifted, opened, and swung the tower’s building-sized arms for the first time. Four days later, SpaceX performed a variation on the first round of tests, again slowly lifting the assembly up the side of the launch tower and opening and closing the arms. The most notable difference was the addition of several tandem swing tests, which hinted at more applied tests that were soon to come. SpaceX also performed some basic tests with a third Starship fueling arm higher up on the tower, very slowly swinging it towards where Starship would be standing…

SpaceX could obviously use a giant crawler or tower crane to accomplish a similar feat but cranes — especially large and tall ones — are extremely sensitive to wind conditions and effectively become very unsafe to operate in anything more than a brisk breeze. To put it lightly, even the average weather on the South Texas Gulf Coast is anything but conducive to the routine and reliable operation of giant cranes, which is exactly what SpaceX would need to avoid near-future Starship launch and recovery operations being constantly delayed by weather.

Last month, Musk unveiled another stage of the Starship project — the securing and modification of Pad 39A in Florida, which once served as the iconic launch point for NASA’s Apollo missions and space shuttle flights.

“Construction of Starship orbital launch pad at the Cape has begun,” tweeted the executive.

“39A is hallowed spaceflight ground — no place more deserving of a Starship launch pad!” he added. “Will have similar, but improved, ground systems & tower to Starbase.”

NASA confirmed that SpaceX is “within the rights of their lease agreement to make launch infrastructure improvements within the boundaries of the pad.” The agency is not financially supporting the new construction.

Over the past two decades, SpaceX has driven a push toward cutting costs through reusable rockets that can land themselves. In the past two years, SpaceX has taken more than 1,900 satellites into orbit and carried American astronauts to the International Space Station — the first time astronauts have launched from American soil in nearly a decade.

The prospect of space tourism has gained steam in recent months. In July, Virgin Galactic carried a small crew of civilians — including Richard Branson, the company’s founder — fifty-three miles above the Earth on a rocket-powered plane. By a margin of only a few days, Branson beat Jeff Bezos and his Blue Origin mission to win the “billionaire space race.” 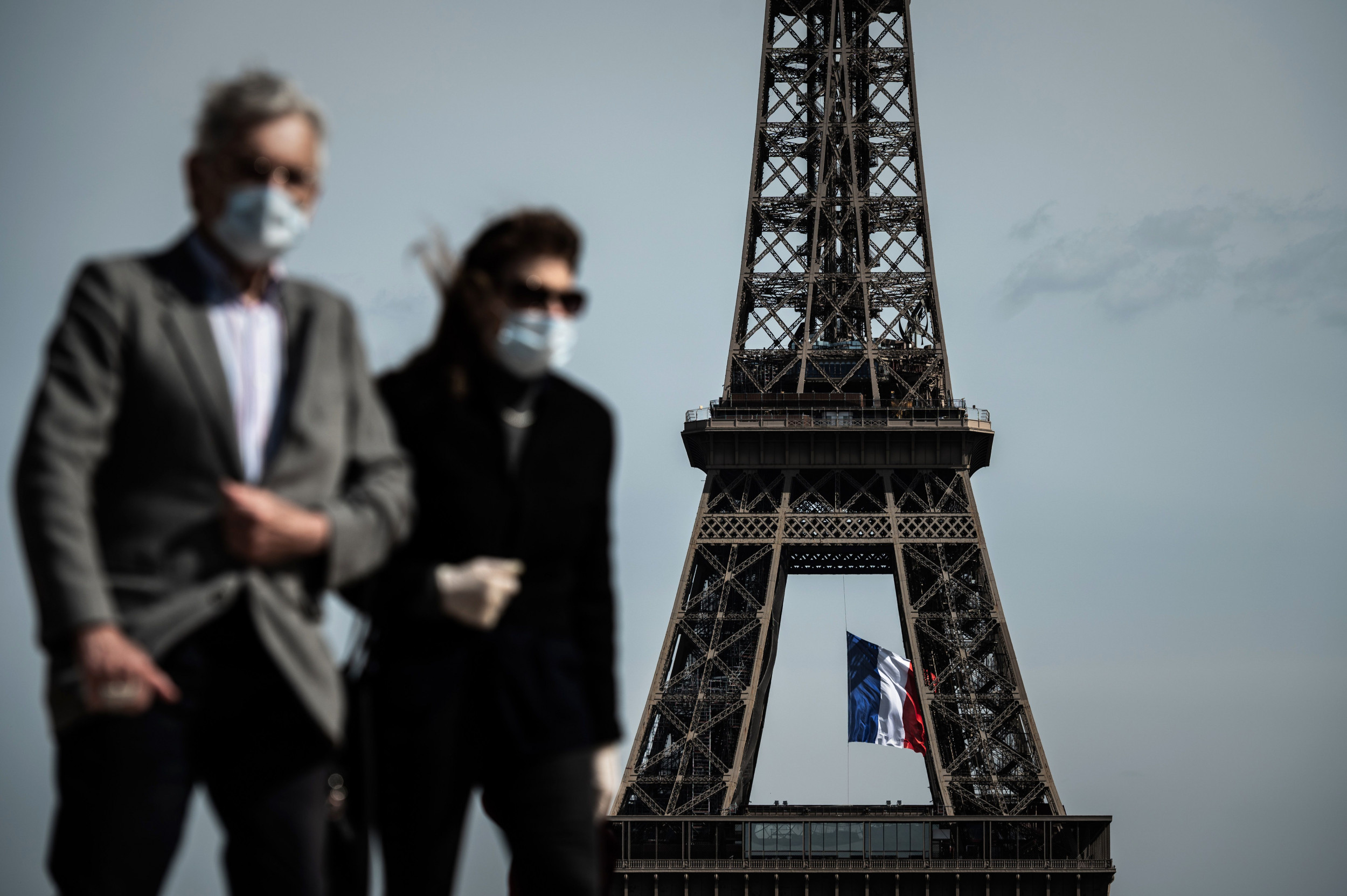 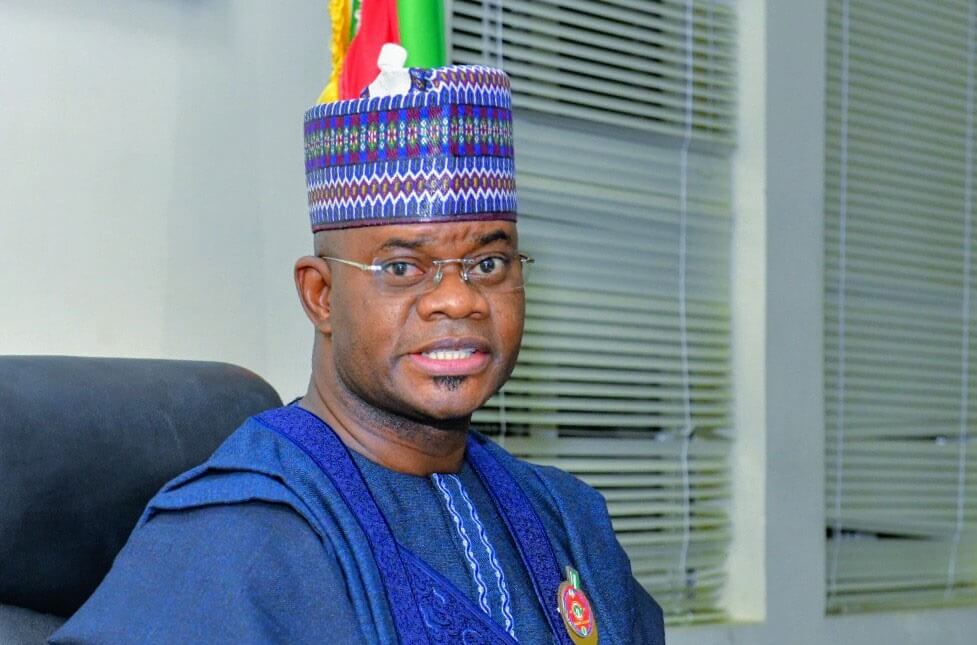