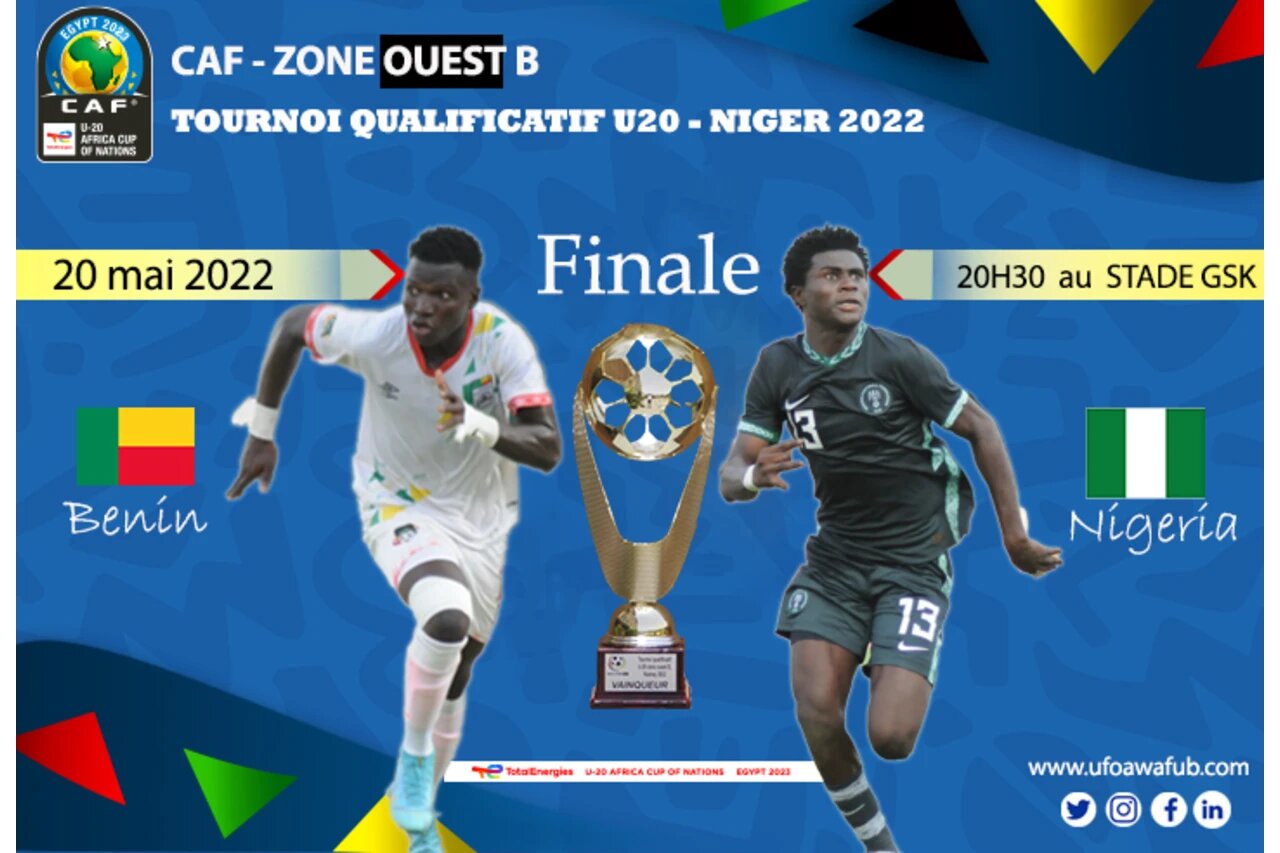 A penalty and a thunderbolt from Tolulope Ojo plus a perfect lob from Ibrahim Muhammad gave Nigeria the three goals to beat the Benin Republic 3-1 on Friday night in Niamey.

It was the first time Nigeria’s U-20 team would win the WAFU B U-20 tournament since the inaugural event in 2018 where they came second. The feat was achieved at the Seyni Kountche Stadium in Niamey, Niger Republic.

The Beninoise team surprised everyone by making it to the final. They beat Togo, drew with Niger, and beat Côte d’Ivoire to top their group. In the semi-final, the young Squirrels beat Burkina Faso to book their place in the final and a place at the TotalEnergies U-20 Africa Cup of Nations in Egypt in 2023.

Benin started the brighter, pinning the Nigerians in their half and two successive corner kicks by the fifth minute.

The Flying Eagles withstood the pressure and created their first shot in the ninth minute after good work from Ibrahim Muhammad, whose back-heel fell to Adams Olubi. His shot was straight at the Benin goalkeeper.

The good interplay on the edge of the box created a shooting chance for Aminu Mohammed in the 17th minute but he blasted over the bar.

Rivaldo, playing down the right flank of the Beninioise team caused havoc all night as he teased and dribbled to the delight of the fans.

The game changed in favour of the Nigerians in the 35th minute when the referee adjudged Benin’s No.17 of deliberate handball in a scoring position. Nigeria was given a penalty and the Benin defender was shown a straight red card.

Tolulope Ojo stepped forward and scored. The first half ended 1-0 to the Nigerians who continued their record of scoring first in all their matches at the tournament.

The second half saw a more determined 10-man Benin team as they pressed their Nigerian opponents. The Benin goalkeeper made a flying save from a free kick in the 52nd as the Nigerians pressed their numerical advantage.

Ojo then scored, arguably, the goal of the tournament. He produced a swerving effort that flew into the Benin net for the second goal in the 70th minute.

It became three seven minutes later as the Benin goalkeeper gifted Muhammad a pass and the Nigerian lobbed the goalkeeper from 40 yards.

It was game over but the resilient Benin team got a consolation in the 84th minute after good work from Rivaldo down the left. 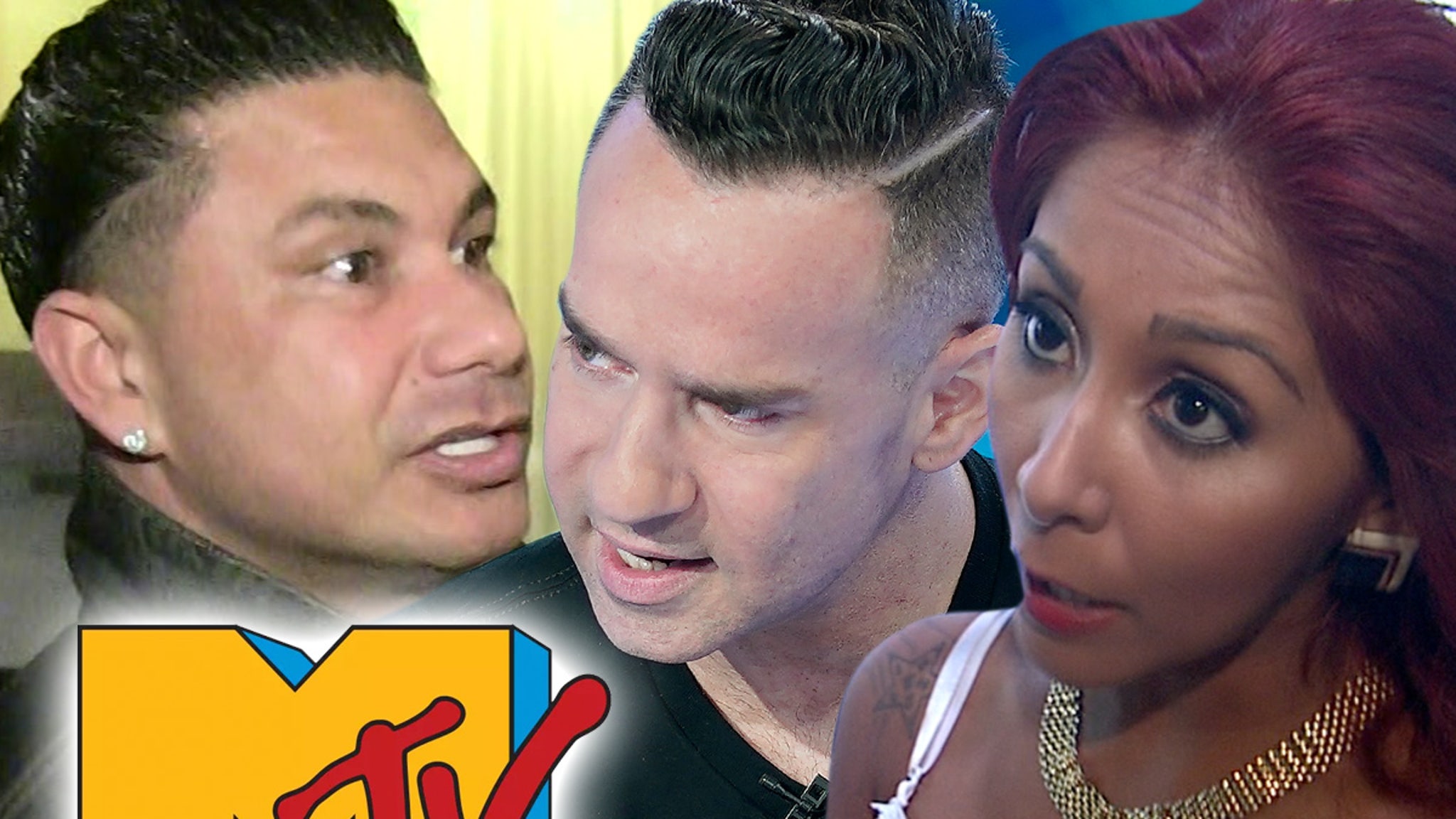 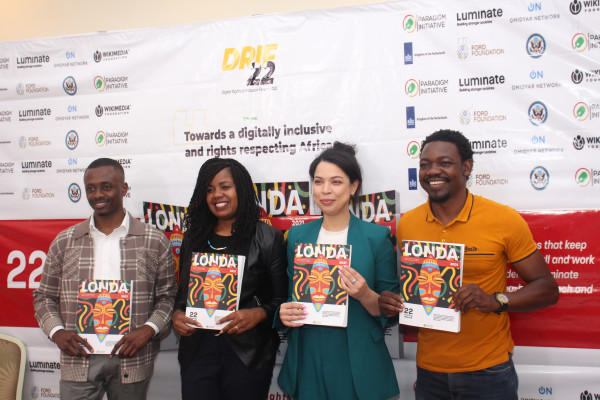