“DARD was prepared to pour public funds into the entity without exercising authority or monitoring how the funds were expended.”

Zondo said while it was unclear whether Zwane had approved the Estina agreement, “it is most likely that at the very least he was informed and had no difficulties [with it]”.

He said the agreement signed with the government committed it [government] to spending funds it had not budgeted for.

He said the proposal made to the department first, and which it subsequently put forward, was that Paras and not Estina would implement the project.

“Estina was mentioned only in one or two lines. If that proposal was the basis for the appointment, it constituted the biggest fraud committed against government because it induced the government to commit a project of half a billion rand and eventually made payment to an entity which did not at all qualify to be appointed.”

Zondo said while Thabethe claimed to have been the one to advise Paras to use an SA-registered company, “if he did not introduce Estina to Paras then he had a duty to ensure that the SA company was properly qualified.

“After all, expertise was core … to the granting of the contract … The contract should have had at its core the securing of investment.

“If fraud was committed against the government, then the HOD … must have been the perpetrator or core perpetrator … He visited Paras, met its CEO, became aware of its expertise, secured its commitment and represented to government that it was safe for it to approve.

“Absent fraud committed against the government, then all those involved collaborated and colluded in siphoning and channelling public coffers to an incompetent entity without a shred of accountability. The official decisionmakers became the fraudsters.” 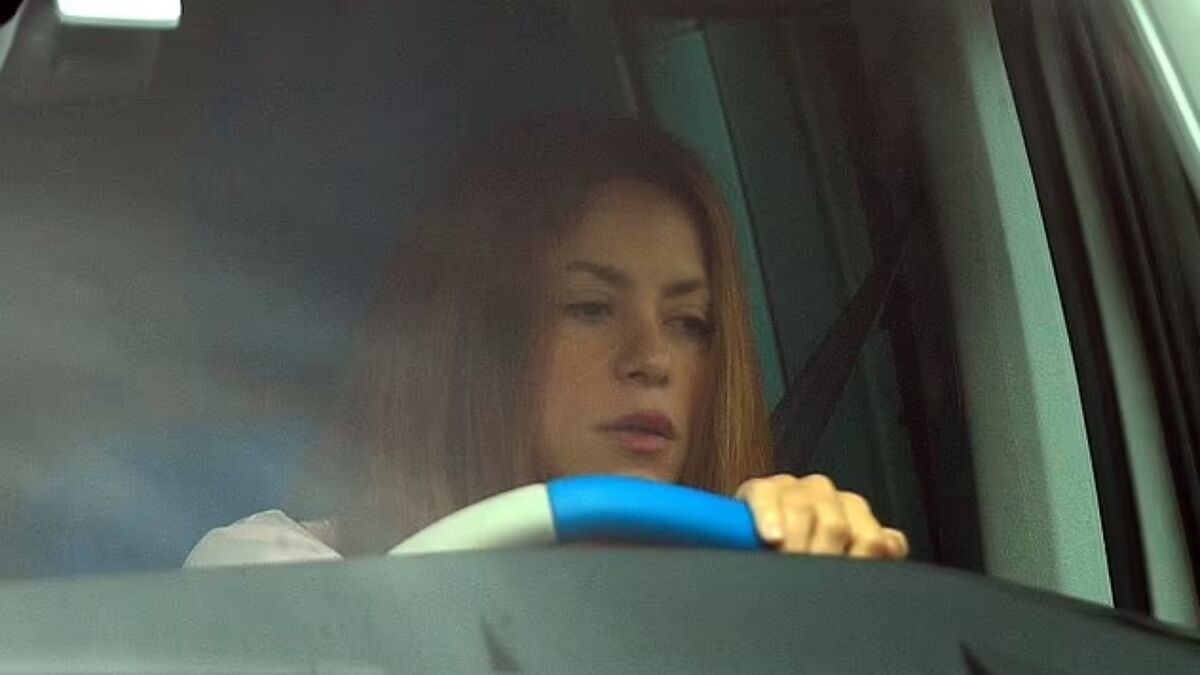