The world’s youngest country’s capital city – Juba – has been experiencing inconsistent and rampant inflation as fuel prices hiked from 430 to 750 South Sudanese Pounds per liter.

This came after the exchange rate for 100 U.S dollars increased by 472 South Sudanese Pounds in Central Bank in Juba on Thursday.

“Juba is affected, South Sudan is already been affected. If you go to the Konyo-Konyo market, the prices have changed and the more we just sit without putting alternative now, things can become worst,” Dr. Igga said during the opening of the consultative meeting on the five-year strategic plan for the NRA in Juba on Wednesday.

“You have the planners, let us do the alternative now, and that is to produce food. If we neglect and continue to neglect as we have been doing all these years since independence, we will suffer from hunger.”

Dr. Igga stressed the need to empower farmers to boost food production in the country.

“It is time for us to empower the Ministry of Agriculture and empower actually our farmers. This is the only way and then naturally what will follow is a priority will be the roads,” he said.

He said if the war in Ukraine does not stop on time, South Sudan will experience the worst inflation ever.

“You know this particular year and even next year if the war in Ukraine does not stop, things are going to be worst for the global and we, the least developed country (LDCs) will be the worst of all,” he said.

“And I am sure South Sudan will be the worst of. Some countries are beginning to plan on how they can catch up with this upcoming thing; inflation is coming and a very serious one and we have to put plan ahead.”

He said the U.S leading producer of petroleum is going to cater to the fuel needs of Europe and other countries that are going to be affected by Russian gas and oil. 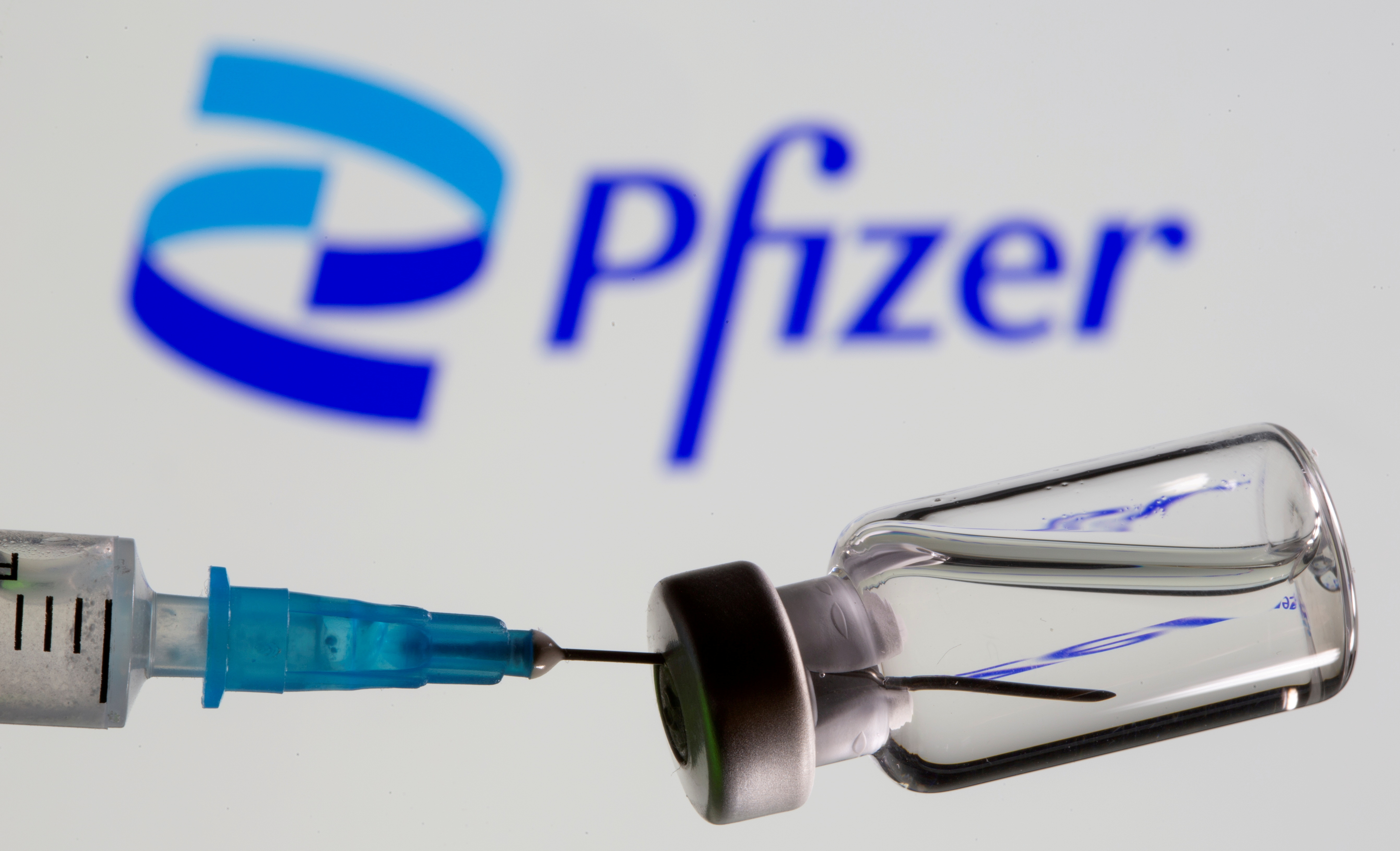