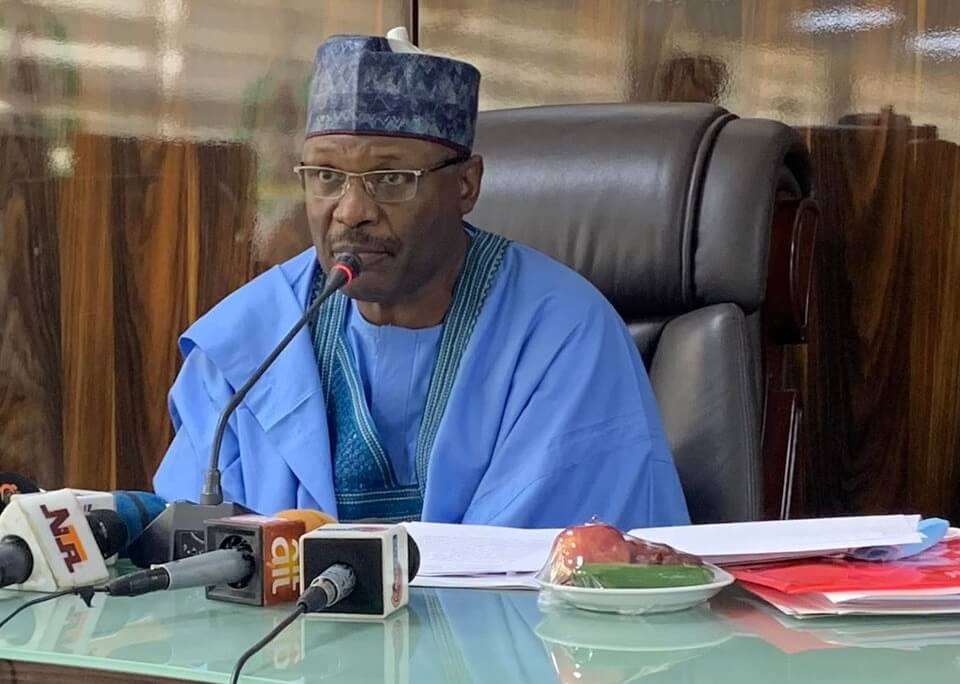 The Socio-Economic Rights and Accountability Project (SERAP), which instituted the case stated on Monday that Honourable Justice Mobolaji Olajuwon (Court 10) granted an order of interim injunction following the hearing of arguments on its motion exparte against INEC.

The court further adjourned to 29th June, 2022 for the hearing of SERAP’s Motion on Notice for interlocutory injunction.

SERAP and 185 others are asking the court to “declare unconstitutional, illegal, and incompatible with international standards the failure of the electoral body to extend the deadline for voter registration to allow eligible Nigerians to exercise their rights.”

SERAP is also seeking for “a declaration that the failure of INEC to extend the deadline for voter registration is a violation of eligible Nigerians’ rights to participate freely in their own government, equality and equal protection.”

“An order of mandamus to direct and compel INEC to extend voter registration by a minimum of three months and take effective measures to ensure that eligible Nigerians are able to register to exercise their right to vote in the 2023 general elections.”

The group argues that INEC’s failure to extend the deadline and instead shifted grounds for political parties to hold primary election, is a violation of the rights of Nigerians. 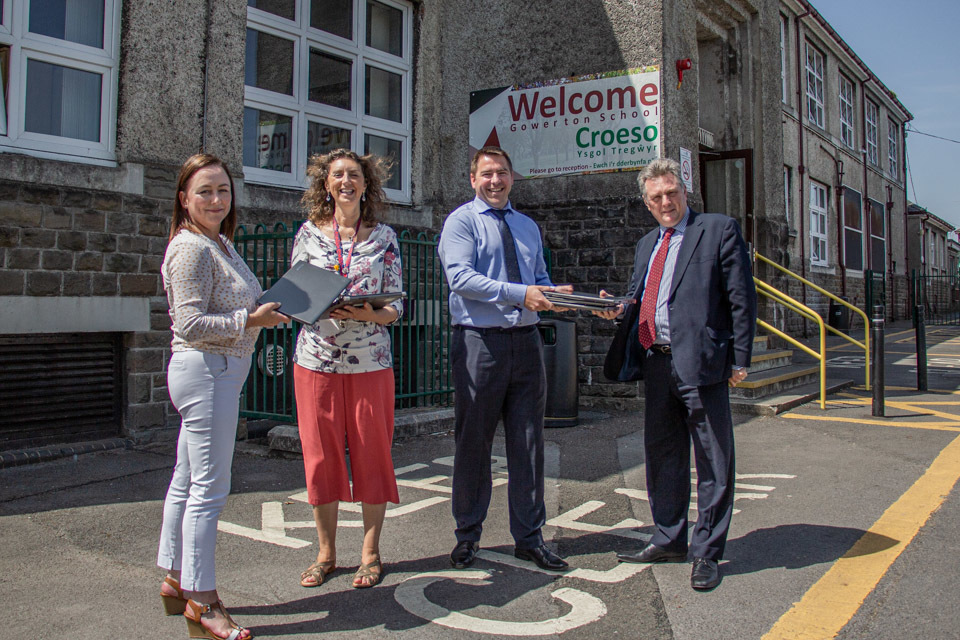