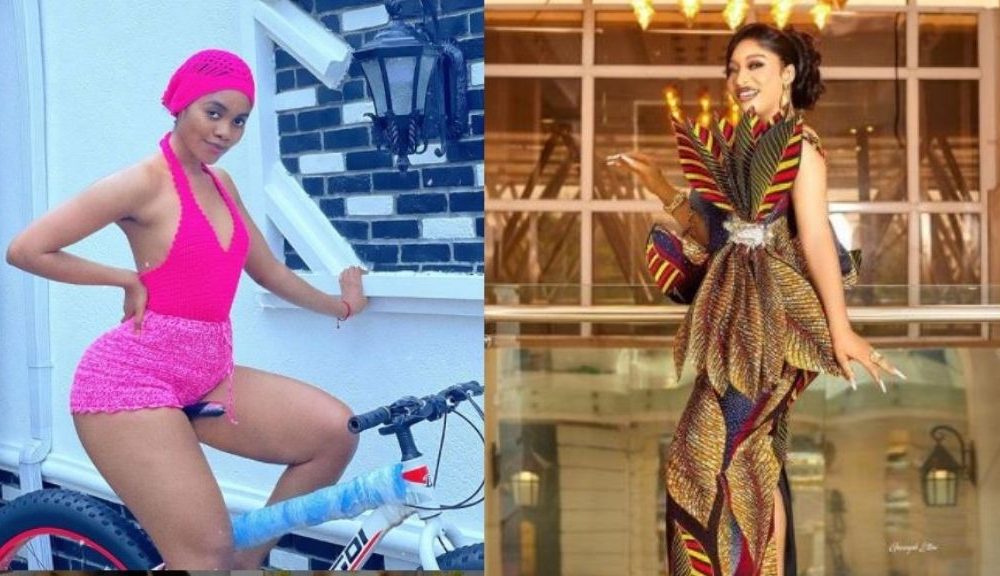 A voice note of Prince Kpokpogri allegedly confirming that he had s€x with Janemena while she was married has been released.

Recall that Naija News had earlier reported that Janemena sued Tonto Dikeh for N500m for character defamation and cyber stalking.

She maintained in her suit that according to Tonto’s statements she had s€x recently with Kpokpogri as a married woman and he was also in possession of her s€x tape and could use it to blackmail her at any point in time .

Jane demanded for a retraction of Tonto’s statement which is to be publish in four dailies in Nigeria.

A back and forth began which involved Jane daring Tonto to leak the alleged tape and also stating that she never begged the Nollywood actress to save her marriage but simply spoke to a friend of hers known as Doris.

The scandal continued with Doris speaking up to collaborate Tonto’s story and revealing that there was actually a s€x tape.

In recent development, an audio recording allegedly containing a conversation between a man who is alleged to be Kpokpogri and a woman, also alleged to be Janemena, has been leaked.

Listen to the tape below… 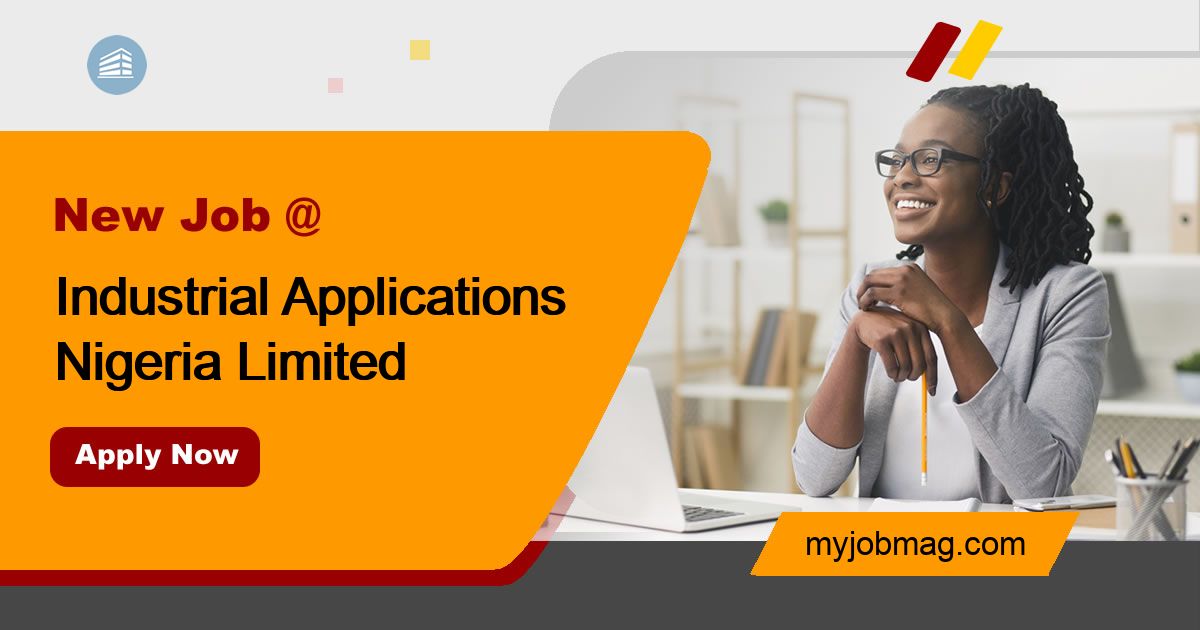