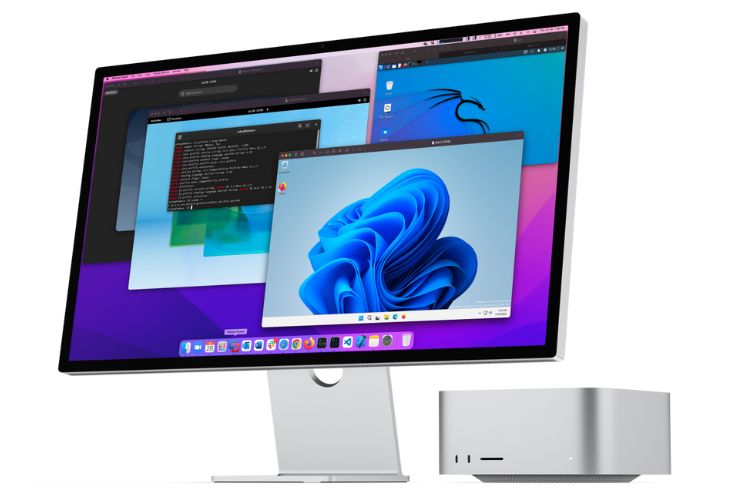 VMware’s VMware Fusion virtualization software has received a new update, which brings support for Windows 11 on Intel and even Apple Silicon-powered Macs. The new update is available as a free tech preview and will help Mac users run Windows 11. Here are the details to know.

VMware says that Fusion’s ability to run Windows 11 on Macs has been in the works for a long time and includes several improvements and new features. This can also work with other virtual machines (VMs) too. For those who don’t know, a virtual machine is system software that can mimic another computing system onto another, in this case, its Microsoft’s Windows 11 on Apple’s Mac devices.

It comes with the enhanced virtual TPM (Trusted Platform Module) with fast encryption, key auto-gen, and key storage via Keychain and can be used on any VM, given that it supports fast encryption. This will only encrypt important files similar to the actual Windows 11 TPM for improved VM performance while maintaining the security of the data stored.

The VMware Fusion 12 update also includes features like 2D GFX and Networking, VMtools installation for Windows 11 GOS on M1, Improved Linux support on M1, 3D Graphics HW Acceleration, and OpenGL 4.3 in Linux, among other things. Additionally. VMware is providing a single “.dmg” to install the Fusion software on both Intel and Apple Silicon-powered Macs. The Vmware Fusion update can be downloaded via the company’s website.

As interesting and happy as the news is, it brings in some issues too. VMware clarifies that this update is still a “work in progress” and hence, brings in some limitations. It doesn’t support VMs with different architectures (x86_64 VMs on M1 Macs), macOS virtual machines, and Ubuntu 20.04.4 and 22.04 for arm64.

That said, the company aims to resolve all these issues and add new features to Fusion. A proper version is slated to release at the end of this year. So, how do you feel about this new support? Share your thoughts with us in the comments section below. 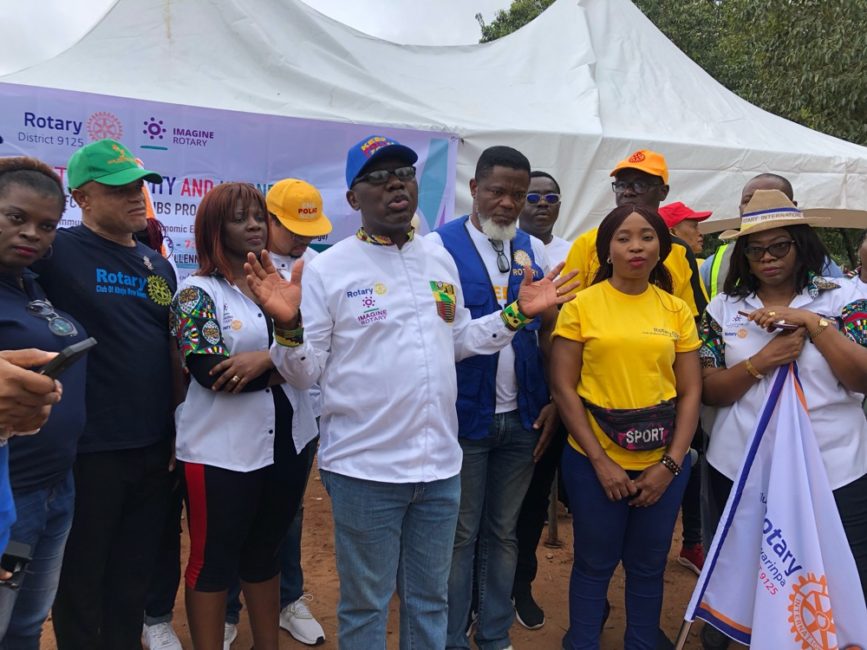