Joe Biden, the sitting President, and apparently the most voted for president in history, struggled to rally a crowd of more than fifty people in New Hampshire Tuesday, where he complained to them that he was “the poorest man in Congress.”

Biden was visiting the Port Authority at Portsmouth Harbor. His record low approval rating was clear to see as only a few tens of people showed up.

There were empty seats.

Biden apparently believes he’s the only Democrat who can beat Trump in 2024. Judging from this turnout, compared to Trump filling entire stadiums, he’ll struggle. Although, magically, that didn’t seem to translate to a lack of votes last time. Perhaps that’s why he has confidence in his ability to win again, despite even the leftist media admitting he’s weak and lacks leadership.

During the appearance in front of his tens of supporters Biden again claimed that rampant inflation in the U.S. is because of Vladimir Putin, a notion that only a complete fool would believe at this point.

He also again lied and said that gas prices were volatile during his childhood (they were not).

Then he told the “crowd” that “I’m so tired of trickle-down economics. I never found that it trickled down on top of my head very much. I was listed … as the poorest man in Congress for 36 years. I didn’t think you should make money while you’re in office.”

Pres. Biden during a visit to New Hampshire on Tuesday: ‘I’m so tired of trickle-down economics. I never found that it trickled down on top of my head very much. I was listed … as the poorest man in Congress for 36 years’ pic.twitter.com/wI0X1aQXTE

Over to you, the internet:

Unless you mean tens of millions from China, Russia and Ukraine, in which case it’s [at least] 10% for the Big Guy! https://t.co/BCOaJhWWj0

Pres. Biden during a visit to New Hampshire on Tuesday: ‘I’m so tired of trickle-down economics. I never found that it trickled down on top of my head very much. I was listed … as the poorest man in Congress for 36 years’ pic.twitter.com/wI0X1aQXTE

Easy to do when all your money is from “off book”…

I hope he doesn’t owe any student debt https://t.co/ec4WOXx0Ce 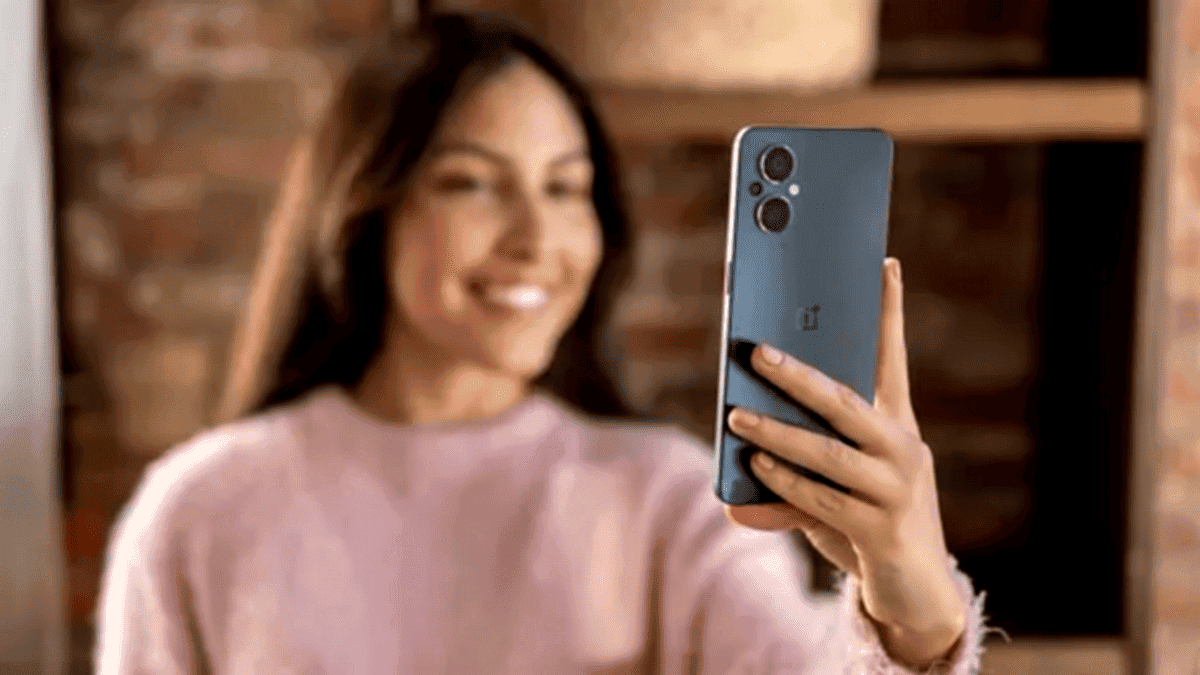 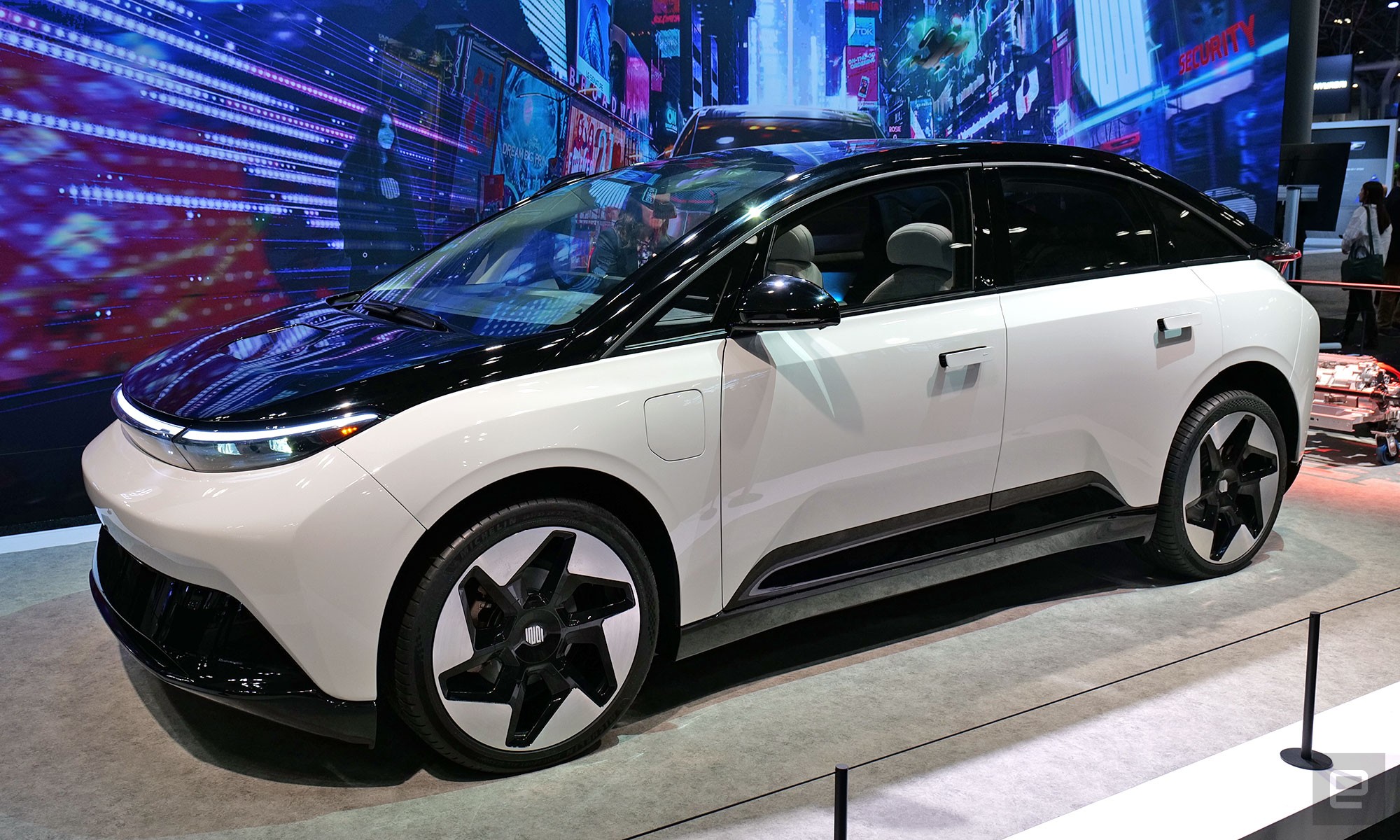