Amid the war in Ukraine, a spate of video game footage is being packaged as showing actual combat in the Eastern European country.

One such video shows firefights in the sky as helicopters and jets dodge enemy weapons.

“Russian pilot escapes from jets – Russian SU-25 hit by Missile,” reads the title of the clip recently shared on Facebook.

We found the clip on YouTube by searching for the words in the title. On that platform, it was clearly identified as coming from the video game Arma 3.

We rate claims that this shows real combat in Ukraine with Russian jets False. 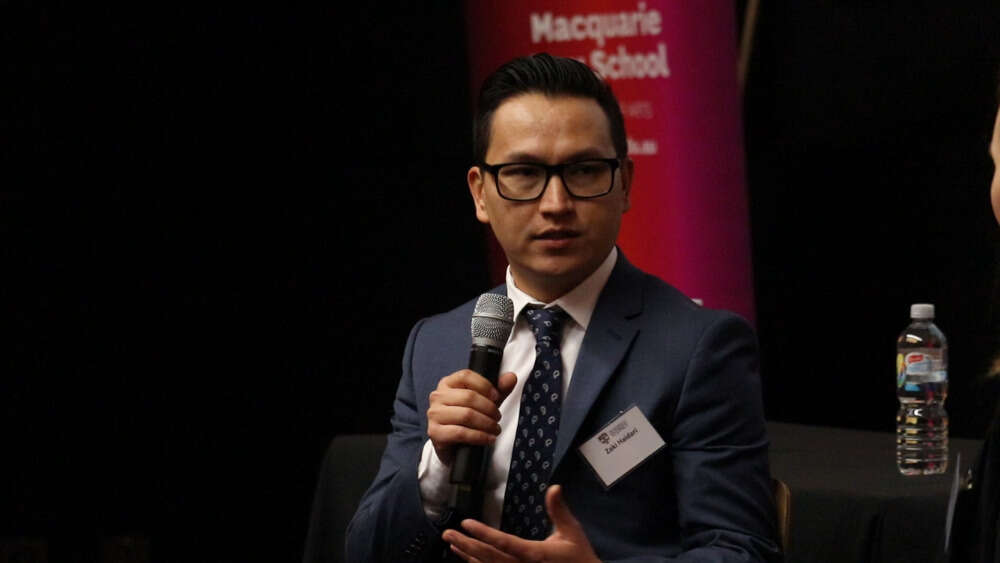