“They gave you a MASK to cover your face AND then gave you George Floyd’s signature phrase ‘I can’t breath’ …. Yet 2.5 years later, most still struggle with the realization that EVERYTHING on TV is fake. Floyd and ConVid never existed,” the July 21 post says, using coded language for COVID-19. (Some social media users use coded language, such as deliberate misspellings and symbols, to try to evade detection by platforms seeking to contain the spread of COVID-19 misinformation.)

George Floyd was a real person with a family, including a daughter. He was killed by Derek Chauvin, then a Minneapolis police officer, after Chauvin kneeled on his neck for more than nine minutes on May 25, 2020.

Chauvin was convicted of murder and manslaughter in the death.

COVID-19, meanwhile, has infected more than 565 million people around the world as of July 22, according to the World Health Organization, and caused the deaths of more than 6 million people.

Since its outbreak in Wuhan, China, in 2019, we’ve fact-checked dozens and dozens of misleading or flat-out wrong claims about the coronavirus, including that it or its variants are fake. 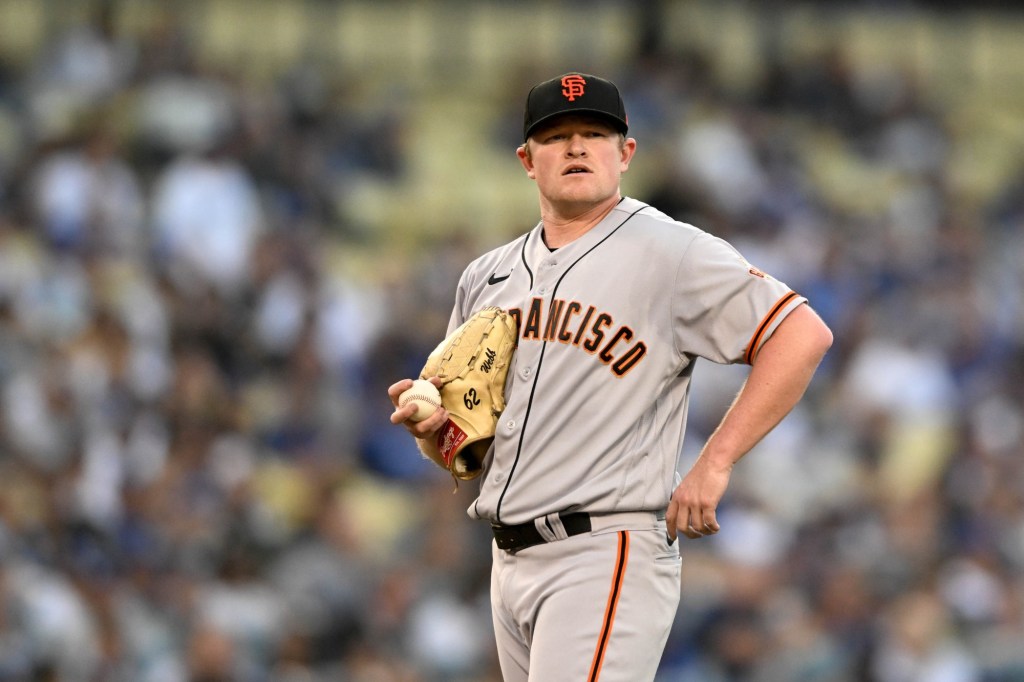