Footage released late Friday by authorities in Sedgwick County, Kansas shows employees of a county juvenile center holding a 17-year-old boy on the floor of a cell for more than half an hour, just two days before his death.

The Sept. 26 death of the teenager, Cedric Lofton, attracted national attention after an autopsy report ruled it a homicide. The county DA has declined to press charges against the juvenile center employees, but Lofton’s family members have demanded they be held accountable.

“Cedric’s death was caused by the hands of the very authorities that were obligated to protect him and make sure he was safe,” the family said previously in a statement through civil rights attorneys Andrew M. Stroth and Steven Hart. “These senseless killings by authorities must stop! Cedric and his family deserved better.”

According to the local sheriff’s office, Lofton was booked into the Sedgwick County Juvenile Intake and Assessment Center on Sept. 26 after his father called to ask for a mental health assessment. (The father later told investigators his son had become “paranoid” and was convinced that students in his class were trying to kill him.) The sheriff’s office says Lofton refused voluntary treatment and resisted arrest, and was taken to the juvenile center on suspicion of assaulting a police officer.

The video, which spans more than an hour and a half, reveals some of what happened in the time after officers dropped Lofton off at the facility. It shows the teenager walking around the lobby and talking to two center employees—it is unclear what the three men say; the video has no sound—who eventually grab him and attempt to restrain him. When he resists, they force him into a nearby cell, where they are joined by two more employees. The four proceed to restrain him on the floor for more than 30 minutes before placing him in handcuffs. A few minutes later, according to the DA’s office, they realized he did not have a heartbeat.

EMS workers rushed into the room and briefly restarted Lofton’s pulse before rushing him to the hospital where he would die, two days later, of cardiopulmonary arrest.

An autopsy report released last month deemed Lofton’s death a homicide caused by a physical struggle while in a restrained position. Sedgwick County District Attorney Marc Bennett reiterated as much in a press conference this week, saying that “the long-lasting struggle while he was in [a] face-down position impeded his breathing, which caused the supply of oxygen to his heart to be compromised until the point that his heart stopped.”

But Bennett declined to press charges against anyone involved, claiming the juvenile center workers were acting in self-defense and therefore immune from prosecution. He added that none of the employees said Lofton indicated he was struggling to breathe.

“Is it reckless in a general sense?” Bennett said of the employees’ behavior. “Perhaps. But is it reckless under Kansas law? It is not.”

The NAACP had previously called on the county to file charges, saying that Lofton’s death, ‘“whether negligent or intentional,” was “unconscionable and inhumane.”

“The perpetrator(s) of his injustice must be fully prosecuted,” the national civil rights group said. “As a community, city, state, and country, we cannot continue with the violent intersection of law enforcement and the Black community.”

In a statement through their attorneys, Lofton’s family called the decision “yet another instance of an unarmed Black teenager killed by law enforcement with impunity.”

“Similar to the George Floyd case, Cedric’s death was caused by authorities obligated to protect him,” they said. “In this case, they restrained Cedric in the prone position and took his breath away.” 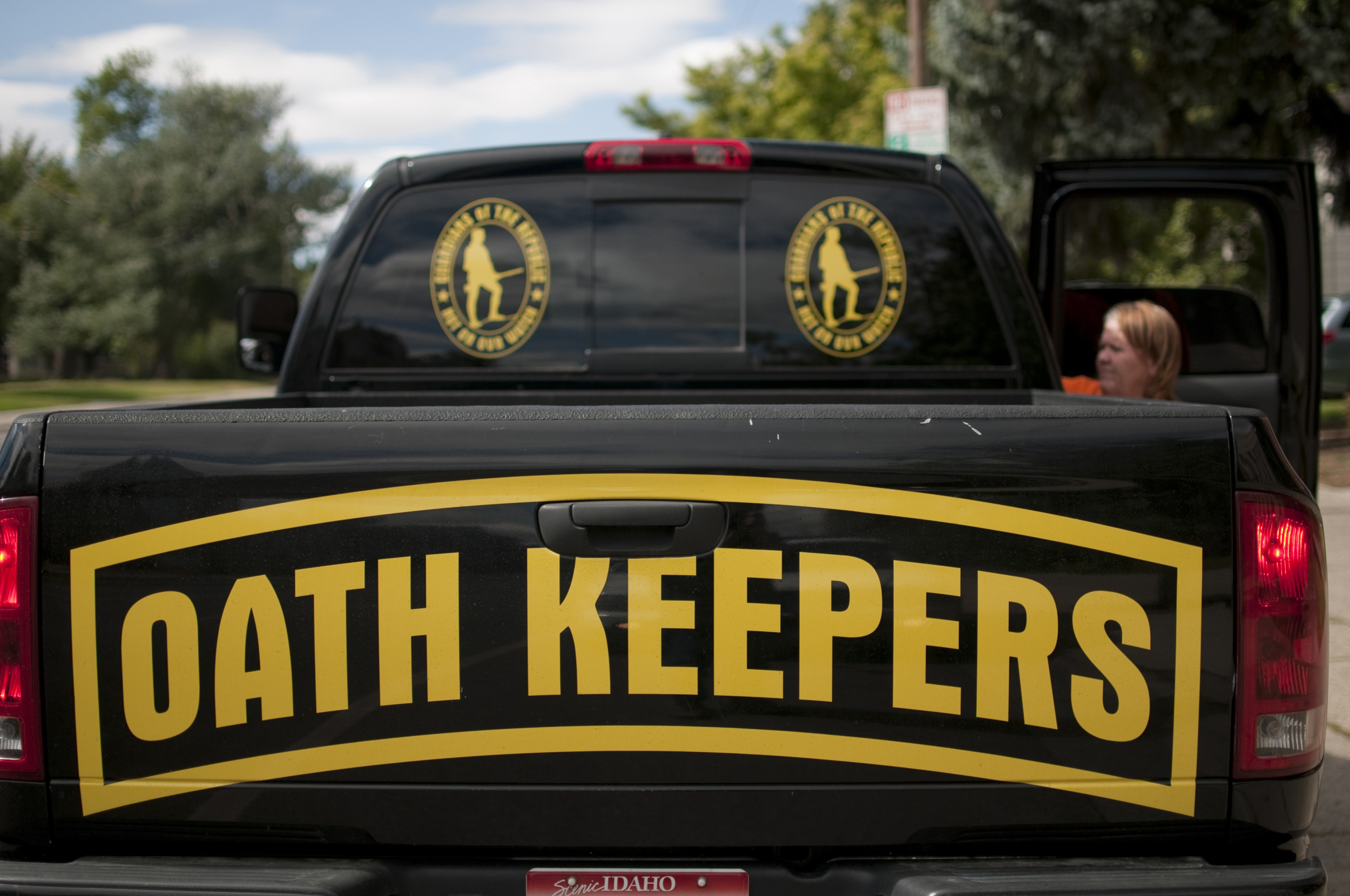