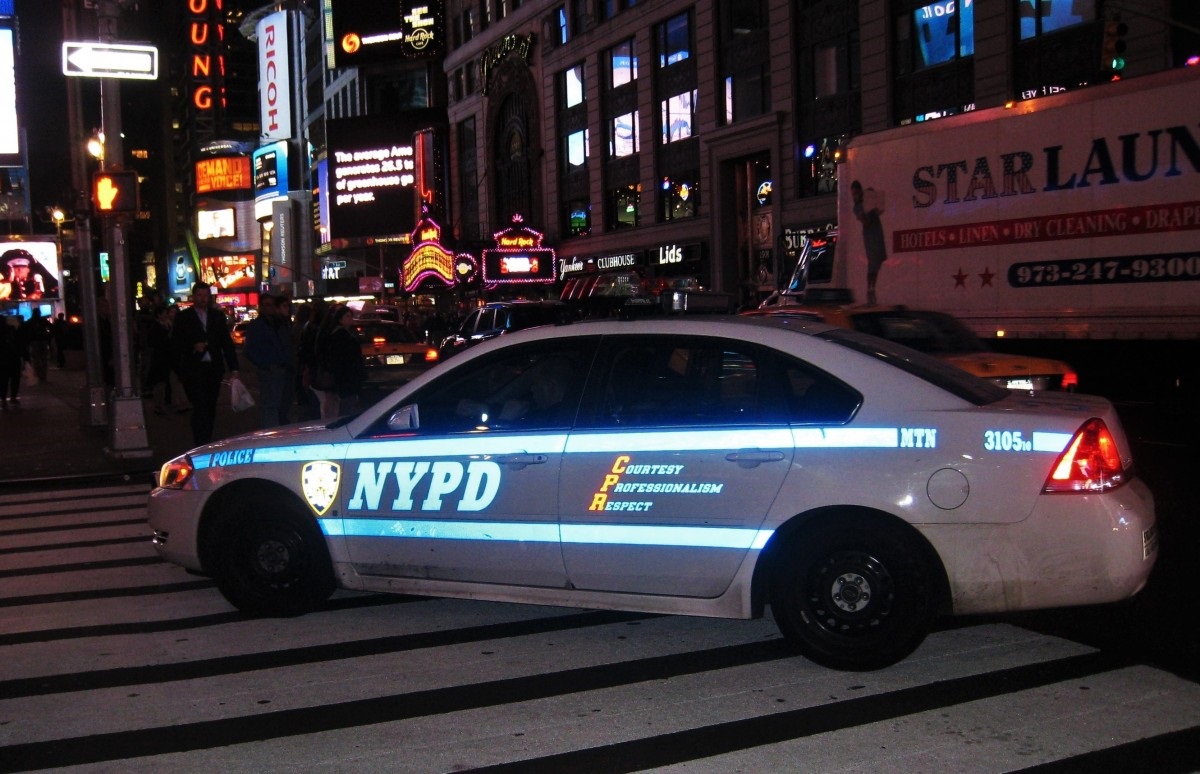 An off-duty NYPD police officer was robbed of his firearm early Wednesday after a crook ran up to him and asked, “Are you a cop?” police sources said.

The officer was unloading the trunk of his car on Barretto St. and Garrison Ave. in Hunts Point about 12:30 a.m. when the suspect stormed up to him.

“Hands up!” the crook screamed as he pulled a gun on the officer. He then asked, “Are you a cop?” as he went through the officer’s pockets, taking his wallet, which contained his NYPD ID, a source with knowledge of the case said.

The crook removed the officer’s off-duty weapon, a Glock 17 firearm, before running off.

No arrests were made despite an extensive search of the area.

Police have begun circulating a surveillance images of the mugger in the hopes that someone recognizes him.

Anyone with information regarding this robbery is urged to call NYPD Crime Stoppers at (800) 577-TIPS. All calls will be kept confidential. 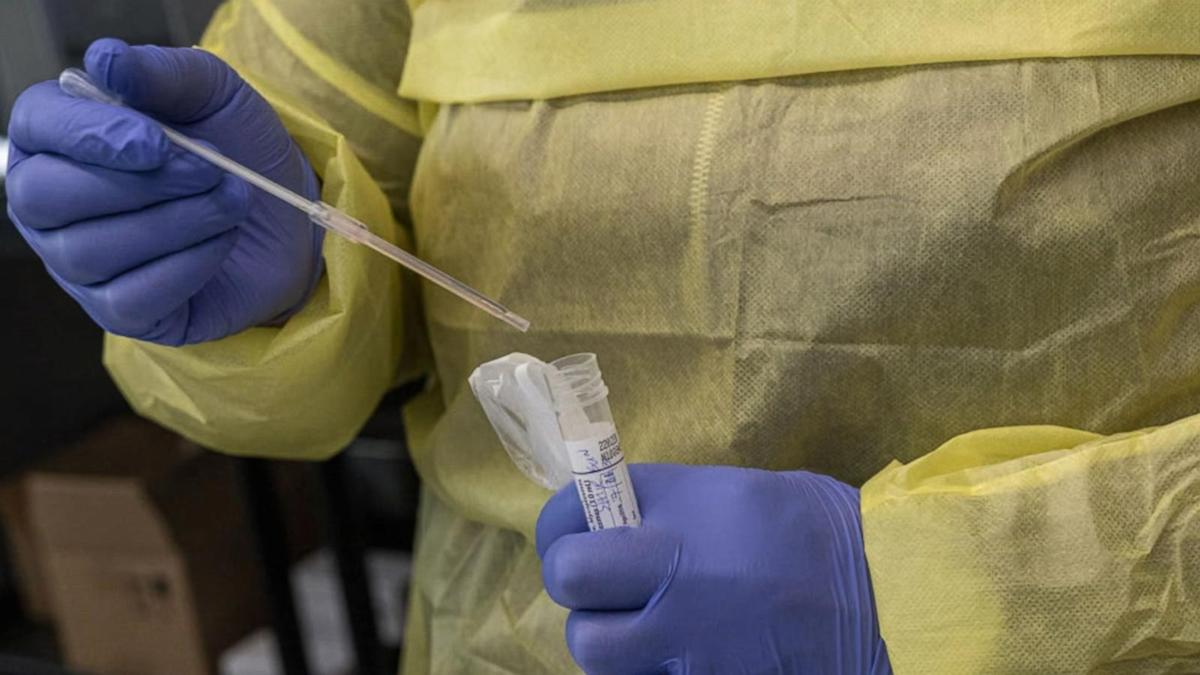 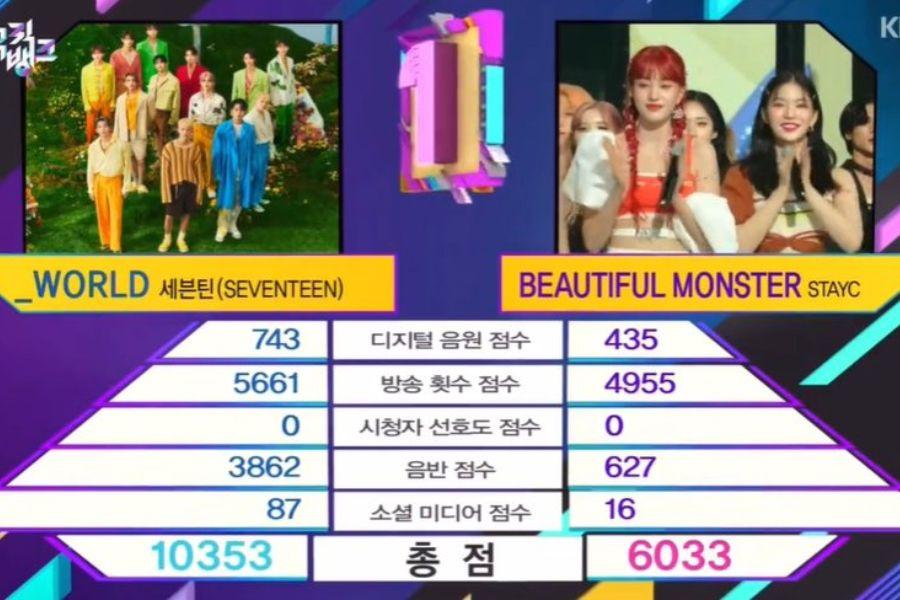