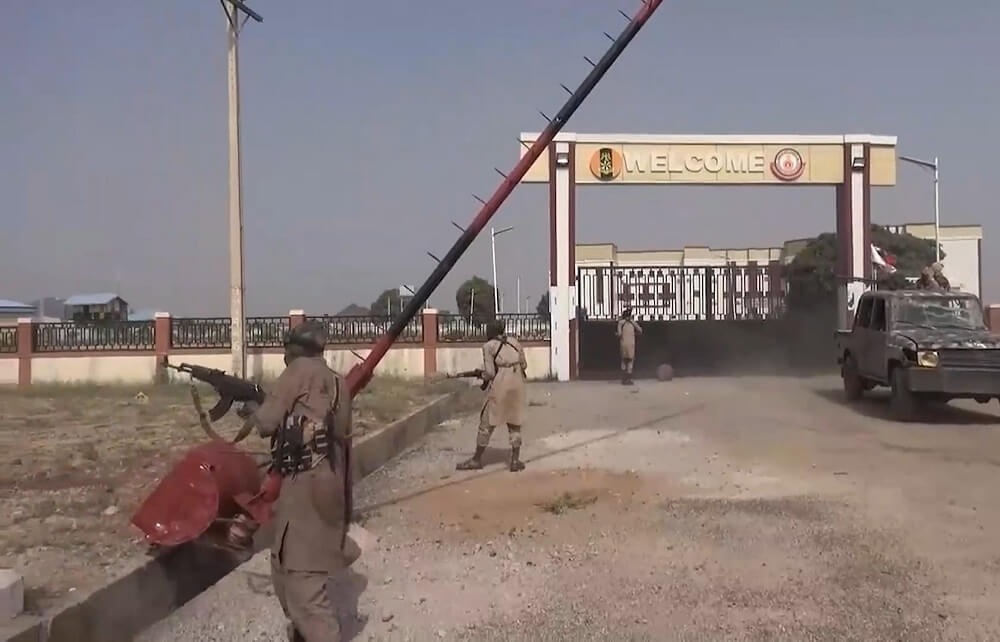 A video released by the Islamic State’s West Africa Province (ISWAP) on Friday showed how the insurgents invaded the research institute belonging to the Nigerian Army University, Biu.

The insurgents were seen pulling down and setting fire to Nigeria’s national flag and the flags of the Nigerian Army and the institution.

Earlier reports said two civilian staff of the university were killed while four vehicles were burnt down during the attack that took place on Monday. The terrorists were said to have arrived in about 10 gun trucks.

In its reaction, the Nigerian Army University’s management said the “terrorists who came in their numbers were met by superior firepower forcing them to retreat in disarray. Unfortunately, 2 civilian staff of the Institute paid the supreme price.

“Management wishes to commend troops for their gallantry during the attack and to commiserate with families of the fallen staff.

“Finally, management wishes to assure the general public that the Institute remains 100% operational as Security has been beefed up in the general area,” it said in a statement. 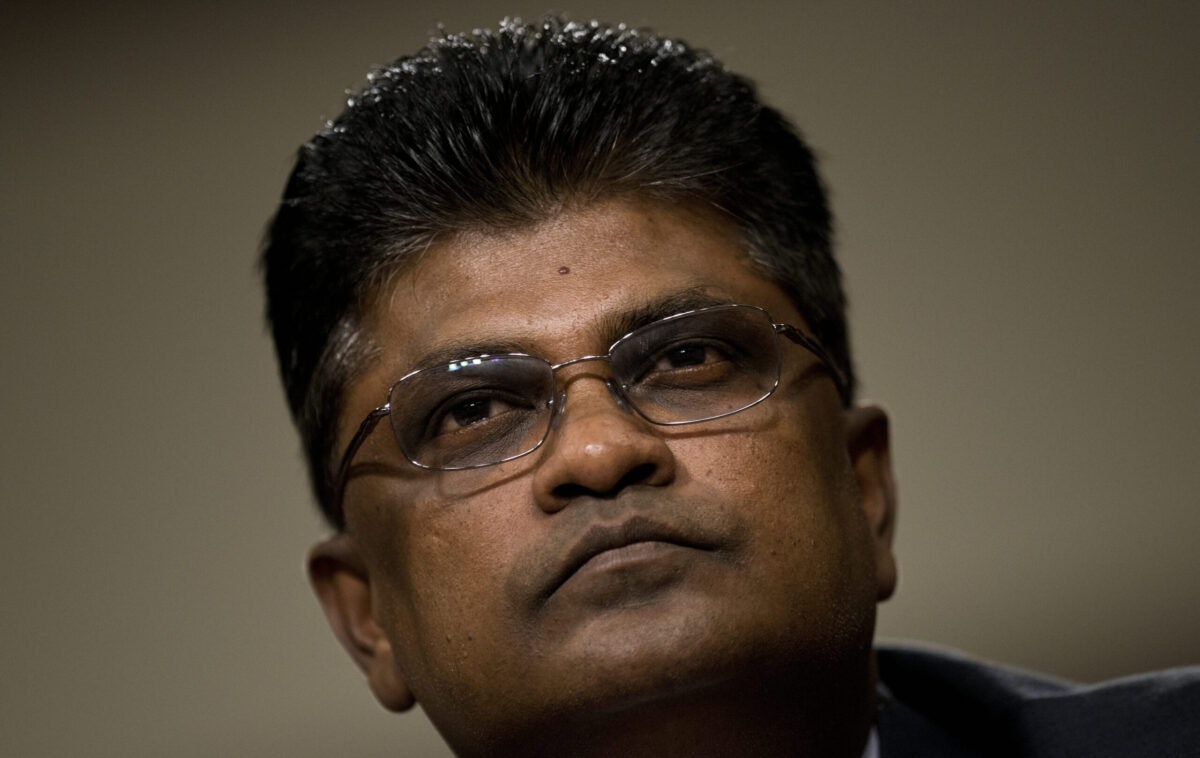 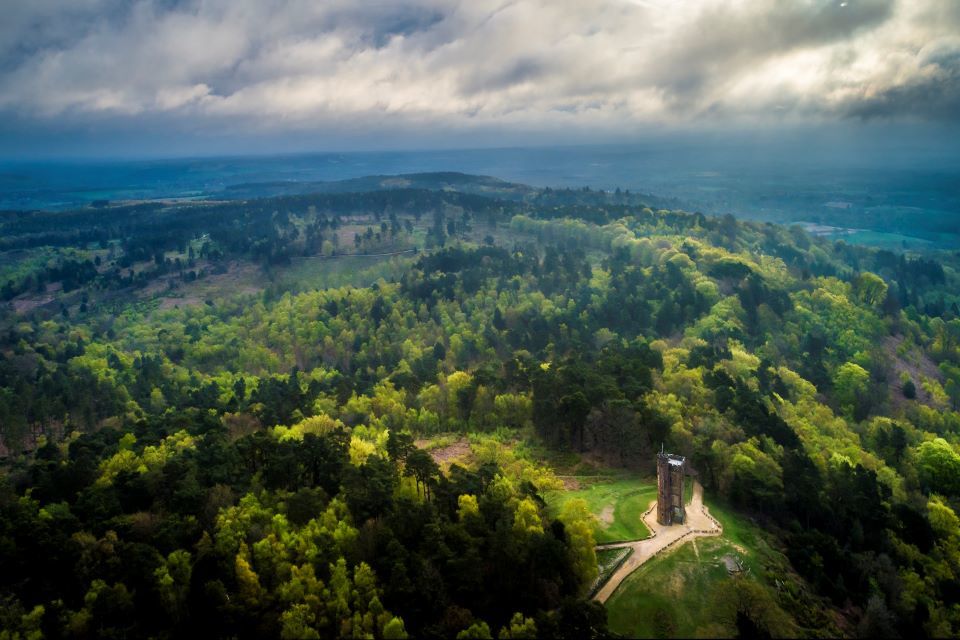