Video Games Have Proven To Enhance Children’s Attentiveness And Memory

A study was conducted to test the attentiveness and memory of about two thousand children. These children were all between the ages of 9 and 10 years old. Most children love video games to the point that, parents need to control the way they play games.

It is quite disturbing to many parents when their young ones spend a lot of time playing video games. Video games can be very addictive and if not controlled, it can have some negative impacts on a child. Addiction to video games especially in children can affect the mental health and social lives. It can also affect the physical well-being of the child due too lack of frequent movement.

Bader Chaarani, an assistant professor of psychiatry at the University of Vermont said that he was a gamer himself. As a keen gamer, this topic naturally drew his attention.

Previous research works were only for negative effects that could link excessive gaming to depression and aggression.

This particular study happens to be limited. This is due to the small number of participants. Relatively those who were involved in brain imaging according to Chaarani.

For the purpose of this research, Chaarani and his colleagues analyzed the data from the ongoing Adolescent Brain Cognitive Development Study. An organization called National Institute of Health founded this study.

They looked at the answers from the survey, Cognitive test results and brain images. gathering data from around 2000 children. They grouped the data into two; children who don’t play video games and those who plaid about three hours of video games per day. 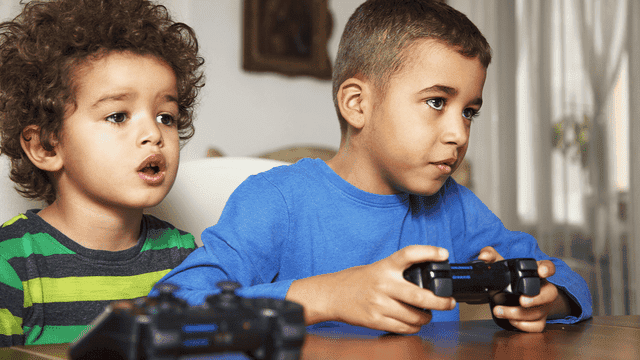 Per the guidelines by the the American Academy of Pediatrics screen time guidelines, adult children are not to spend more than 2 hours playing games. This is why they used the 3 hours as the threshold for this study.

They accessed each group in two different tasks. The first task was arrows that were pointing to left or right. The children had to press left or press right as quick as possible when the arrows pointed to those directions.

Also, they were not to press anything if they see the ‘stop’ signal. This is how they tested their impulses. How accurate a child could point tells how good the child’s impulse controls are.

In the second test. They showed faces of people on a screen. As the faces kept showing, the children were to to tell whether a particular face has already shown. This was how they tested the children’s memories.

After going through the tasks, the team found out that the video gamers group performed better consistently.

The scan results showed that the children who played video games brains showed more activities in areas which focused on attention and momeries. 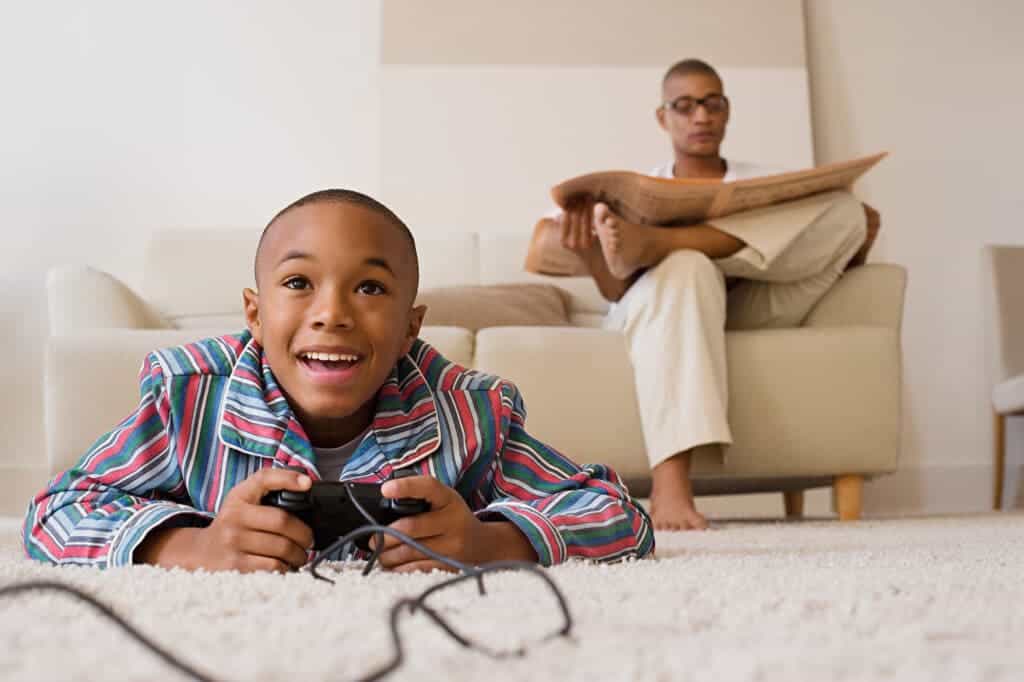 According to the results, we can conclude that children who play video games more frequently may have cognitive training experience with measurable neurocognitive effects,” the authors concluded.

With time, the team will get more clearer answers with respect to this test. They plan to perform the same test on the same children some years after.

Chaarani concluded by saying that excessive use of screen time is generally bad for mental health and physical activities.