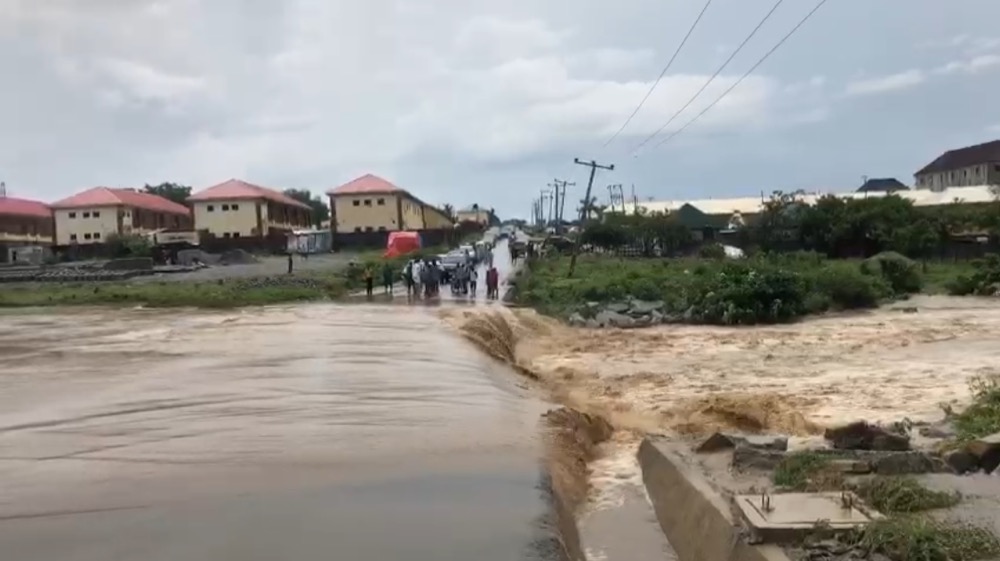 Parts of Jedo Estate along the Airport Road, Abuja, have been submerged by flood following the downpour that occurred on Sunday.

The road linking the airport road to Jedo Estate, after Glory Dome, has been taken over by flood.

The road is always flooded whenever it rains.

The flooding had prevented motorist and residents of the area from accessing the road, leaving many motorists and commuters stranded.

However, speaking to our correspondent, a resident of Jedo Estate who identified himself as Michael Agaji revealed that the flood prevented people and motorists from passing the area.

He blamed the reoccurrence of flooding on the estate developers who failed to create a proper drainage system.

Agaji said, “The flooding in this area has always been an issue whenever there is a heavy rain. Cars, Motorcycle and even residents who live around can’t pass.

“That road was constructed by developers of Jedo Estate, the bridge there is okay, but other estates around didn’t work on their drainages by channeling it to the right place. All they did was to build fence that’s all. So whenever rain falls the water will over flow the bridge and prevent people from passing except when the gravity reduces.

“You know when one fail to create water passage, of course water will make way for itself.

“Unlike River Park Estate they did their drainage very wide.”

THE WHISTLER reported that the Director-General of the FCT Emergency Management Agency, Alhaji Abbas Idris, had warned residents against blocking of drainages.

Idris, who blamed flooding in the territory on indiscriminate construction, infractions, and urbanisation, assured that relevant agencies were working to remove all obstructions.

“We will advise them to remove any obstructions, nobody should assume that they can block waterways just because they want to have a wider space.” he said. 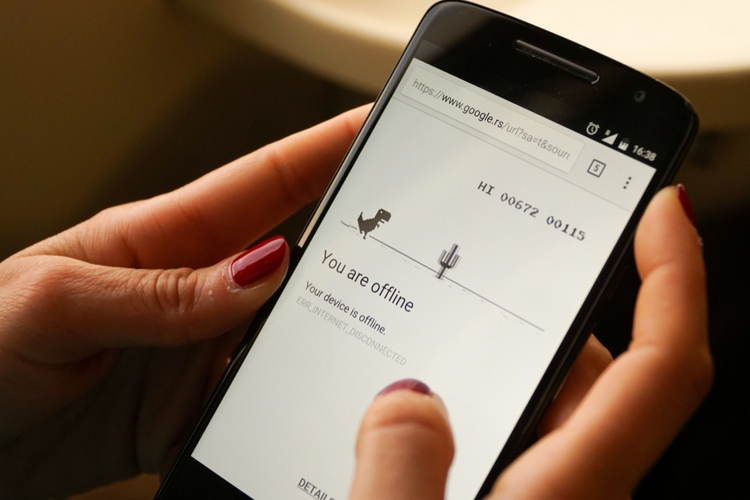