Victims of the Tuesday bomb blast in Iware village of Ardo-Kola local government council of Taraba State have gone cap in hand to seek help from the state and federal government.

Speaking with DAILY POST from their hospital beds in the village, the victims lamented that no help has come from the state government to them.

One of the victims Elizabeth Danjuma, who claimed to be the operator of one of the outfits where the bomb exploded, called on the government to help with hospital bills.

Another victim said their condition will improve if the government can take them to better health facilities.

Some persons from the community who spoke on behalf of the victims said they have been trying to raise funds for the victims to foot their medical bills.

The chairman of the Mumuye ethnic group in the community, Martin Lauje, who told our correspondent that the death toll had risen, also confirmed that the community had gotten a donation of N80,000 which he said, is presently being used to treat the victims.

When reached for clarification, the Council Chairman, Ismail Zakari, said the council in collaboration with the state government are working round the clock to take over the hospital bills of the victims. 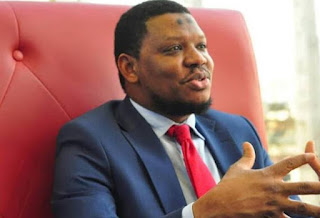