President Shavkat Mirziyoyev said the “unpleasant events” were a source of anguish, and the top state prosecutor would conduct a thorough investigation.

“Of course, these events were not organised in one day or 10 days. These actions have been prepared for years by foreign malicious forces,” Mirziyoyev said in remarks published on his spokesman’s Telegram channel.

“Their main goal is to attack the territorial integrity of Uzbekistan and create an inter-ethnic conflict,” he said.

Mirziyoyev did not say what evidence had been found of foreign involvement nor mention any country specifically.

The protests broke out in response to government plans to revoke Karakalpakstan’s autonomous status. Mirziyoyev quickly abandoned the proposal when the demonstrations broke out.

Mirziyoyev has imposed a month-long state of emergency in the republic, where access to the internet has been shut down.

The US State Department this week called for a full and transparent investigation into the deaths. The UN High Commissioner for Human Rights, Michelle Bachelet, called on the Uzbek authorities to “exercise utmost restraint”.

The violence is the worst to break out since 2005 in Uzbekistan, a former Soviet republic which keeps a tight lid on any form of opposition and clamps down harshly on dissent.

It follows mass protests in neighbouring Kazakhstan in January, to which authorities there responded by issuing shoot-to-kill orders and calling in troops from an alliance of Russia and other former Soviet republics to help restore order.

Uzbekistan is not a member of that alliance, but Mirziyoyev spoke this week to Russian President Vladimir Putin, who “expressed support for the efforts of the leadership of Uzbekistan to stabilise the situation”, the Kremlin said.

Karakalpakstan — situated on the shores of the Aral Sea, for decades an environmental disaster site — is home to the Karakalpaks, an ethnic minority group whose language is distinct from Uzbek, although related.

In 2005, Uzbek security forces crushed armed protests in the city of Andizhan and 173 people were killed in clashes, according to official reports. The government blamed the violence on Islamist extremists. 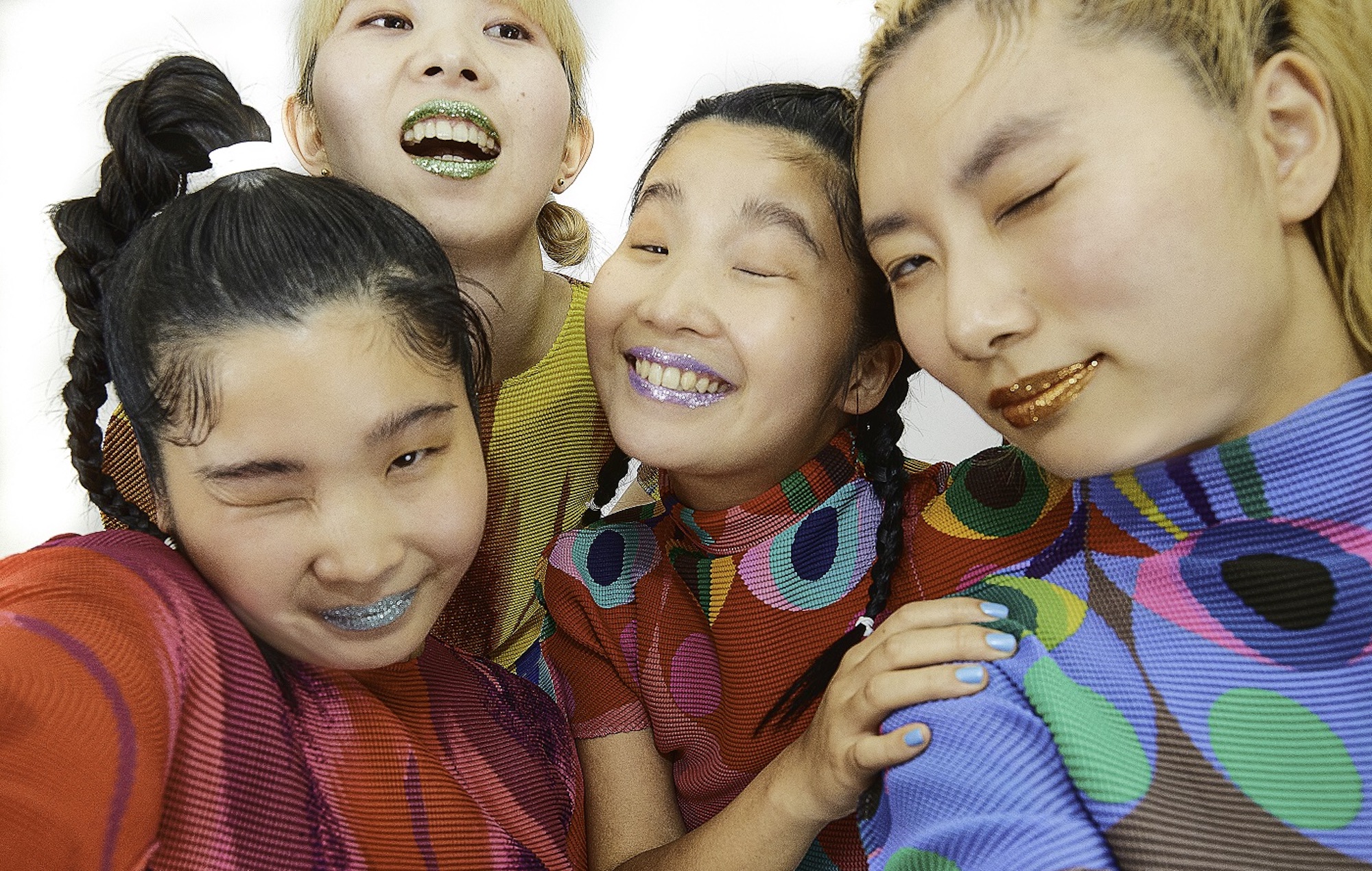 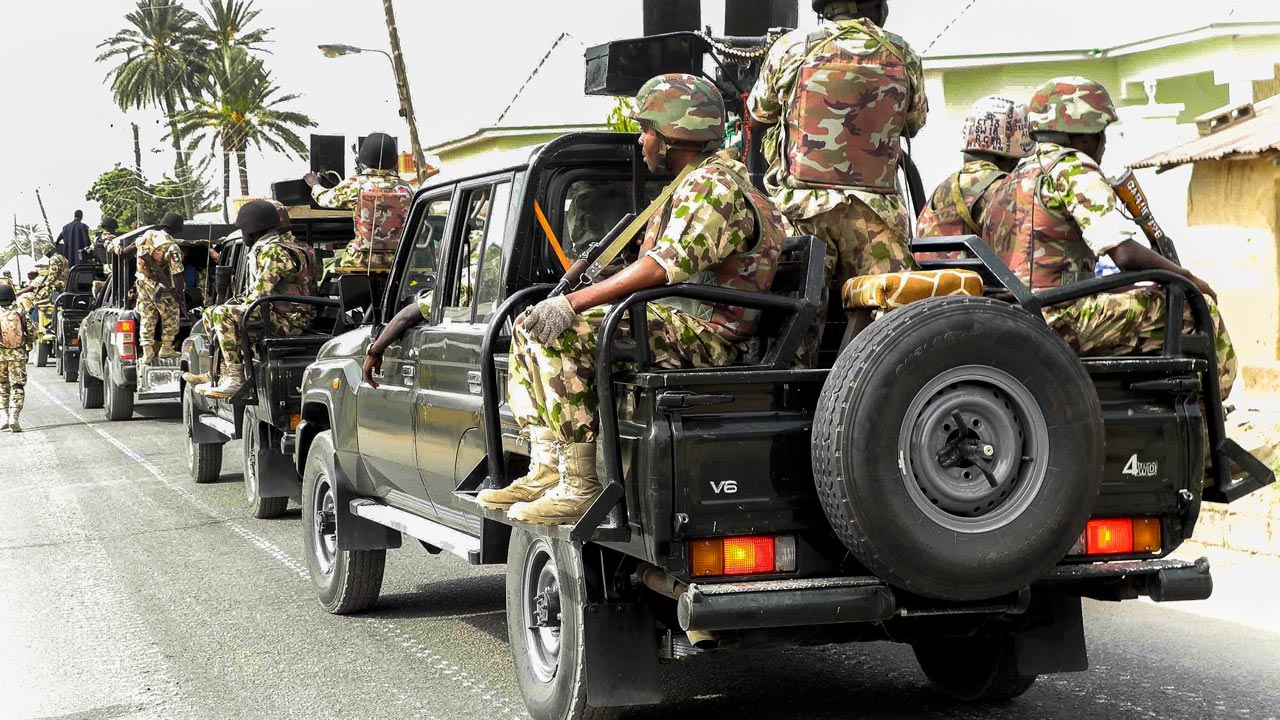