An aircraft intrusion warning alerted the U.S. Capitol on Wednesday causing an evacuation due to a “probable threat,” but later turned out to be cleared of danger.

“The USCP is tracking an aircraft that poses a probable threat to the Capitol Complex,” the police said, according to the Hill.

U.S. Capitol Police and the Capitol Complex prepared for reentry to the building after the alert was cleared, Laslo said. The flight reportedly landed at the Joint Andrews Air Force Base, though these reports have not been confirmed.  (RELATED: Bomb Threat Forces Evacuations On Capitol Hill)

The Capitol was evacuated out of an abundance of caution this evening.

There is no threat at the Capitol.

The aircraft carried the U.S. Army Golden Knights for an event at the Washington National’s baseball stadium, according to the Hill. The House and Senate were not in session at the time of the evacuation. 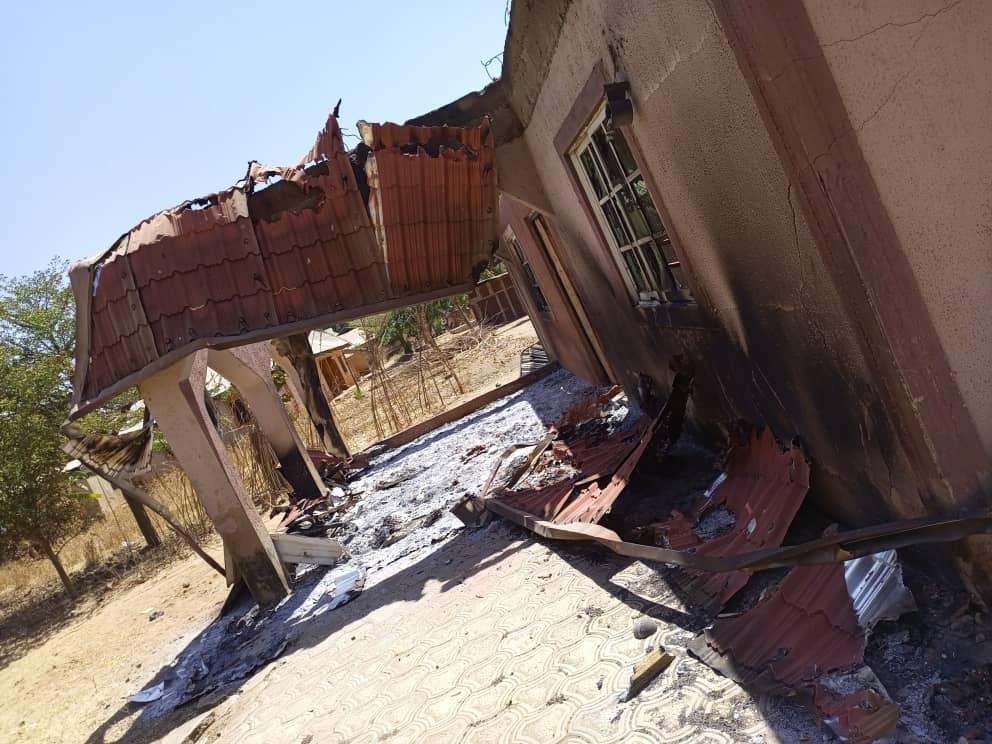 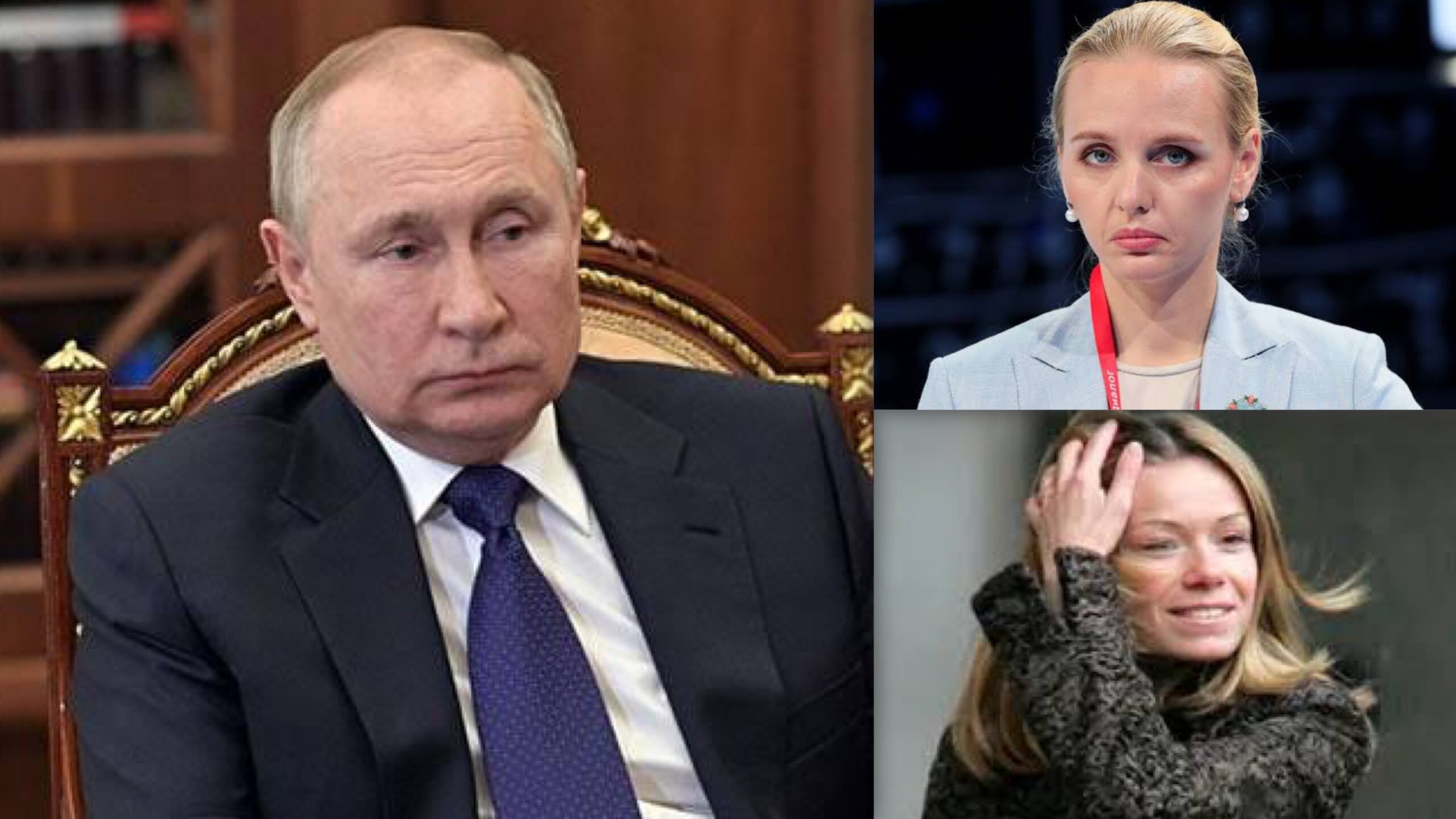